Hip-Hop Rumors: Peep who said, “F**k Kanye! Nobody Likes Him!” 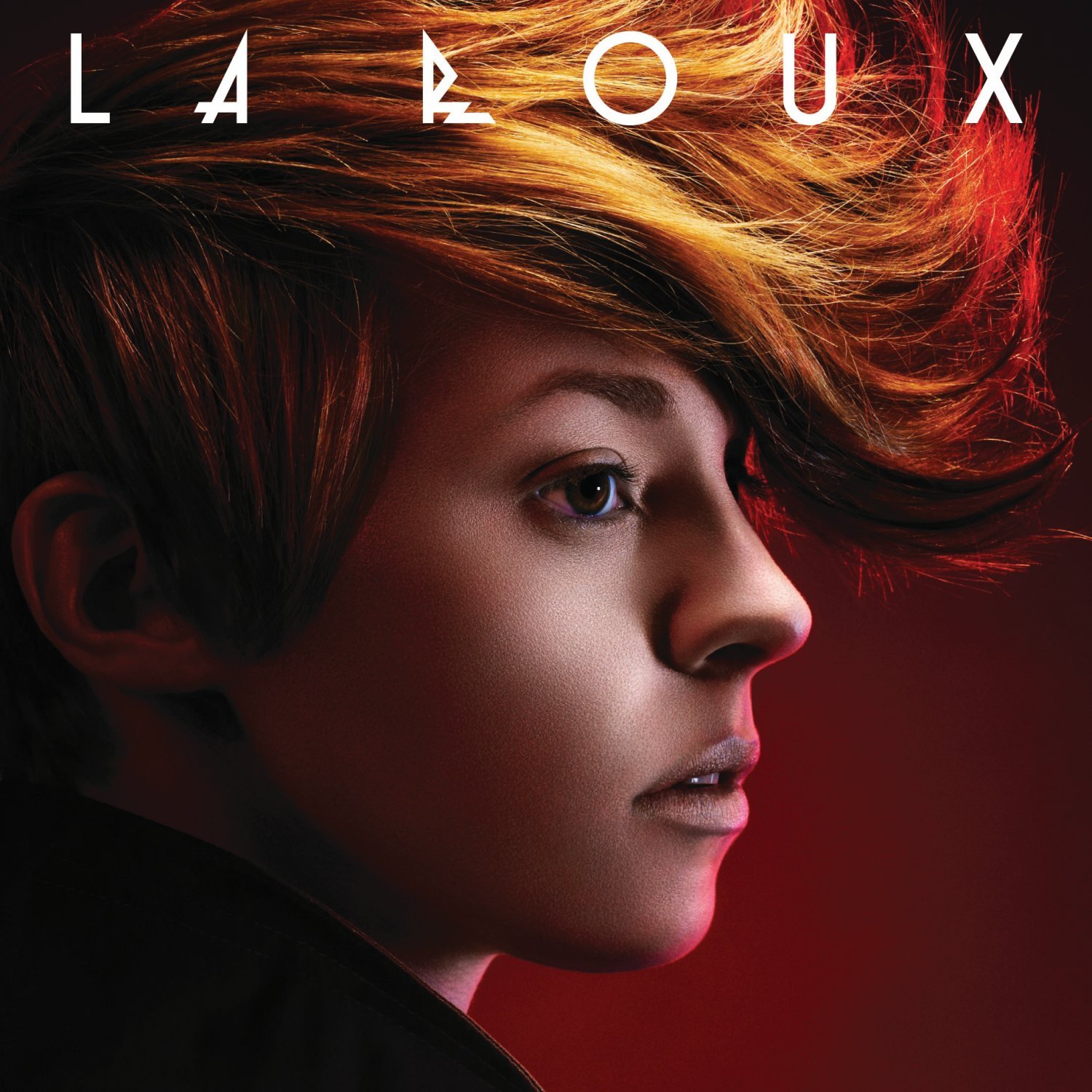 Kanye West is truly the most polarizing figure of our Hip-Hop time. The dude just pissed damn Dame Dash all the way off and called him out. But, this latest one comes out of nowhere from an unlikely candidate. She won a freakin’ Grammy with Yeezy! Singer La Roux collaborated with the Polo Master on “All Of The Lights,” “Lost in the world” from Watch the Throne. Yeezy even hopped on a remix of La Roux’s smash single “In For The Kill.” But, she is not playing with Kanye right now. She didn’t elaborate but, in an interview, they asked what it was like to collaborate with him and if she wanted to comment on it. She said, “No, fuck him! Nobody likes him” and that was it.
What did he do to her?

“They keep us talking, but if we stop talking about them then they should worry!” -illseed.

All The Best Residencies Las Vegas Has To Offer This Summer