In today’s episode of Ugh, This Fool Is Still Out Here, acquitted killer and off-white supremacist George Zimmerman just lost his bid to sue Trayvon Martin‘s parents, their attorney, and others he accused of defamation and conspiracy in 2019, mostly because he didn’t like being depicted as a racist and violent thug while demonstrably being a racist and violent thug. 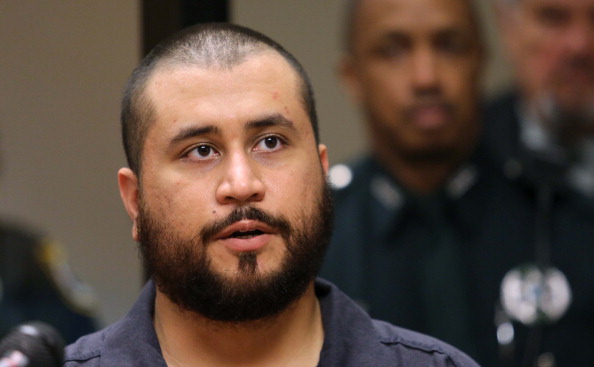 According to the Associated Press, Tallahassee Judge John Cooper dismissed all counts against all defendants—which included Travon’s parents, Sybrina Fulton and Tracy Martin, civil attorney Ben Crump and HarperCollins Publishers—based on, well, the fact that all of Zimmerman’s claims were baseless.

As we previously reported, Zimmerman’s lawsuit alleged that Crump, Fulton, and Martin defamed him during the 2013 trial that should have put his dried-up Hot Pocket-looking a** under the jail for being a Klan-like murderer. He also claimed that Trayvon’s parents defamed him in a book they wrote which was published by HarperCollins. Finally, he claimed that a witness in his trial, Rachel Jeantel, pretended she was talking to Trayvon before he was fatally shot because her half-sister, Brittany Diamond Eugene, didn’t want to testify to the same. Both women were named in the lawsuit.

But Zimmerman’s lawsuit for $100 mil has turned into a suit for 100 Ls as Judge Cooper wrote in his ruling that Zimmerman failed to show “any fraudulent representation” and said any further arguments in the case would be pointless and futile.

“There can be no claim for conspiracy to defraud if there is no adequately stated claim for fraud,” Cooper wrote.

It’s bad enough that Trayvon’s parents are even having to endure further contact with the monster who got away with killing their child, but at least the coward won’t be getting any of their coins.

Now, if only the world could be rid of this menace for good.

Post Malone Postpones His Boston Show After Being Hospitalized

Lizzo Was Invited To See The Library Of Congress’ Flute Collection

Previous articleLA LA AND CARMELO ANTHONY’S SON WANTS TO GET A TATTOO WHEN HE TURNS 16
Next articleSpafford Shares Their Travel Guide To Phoenix, Arizona