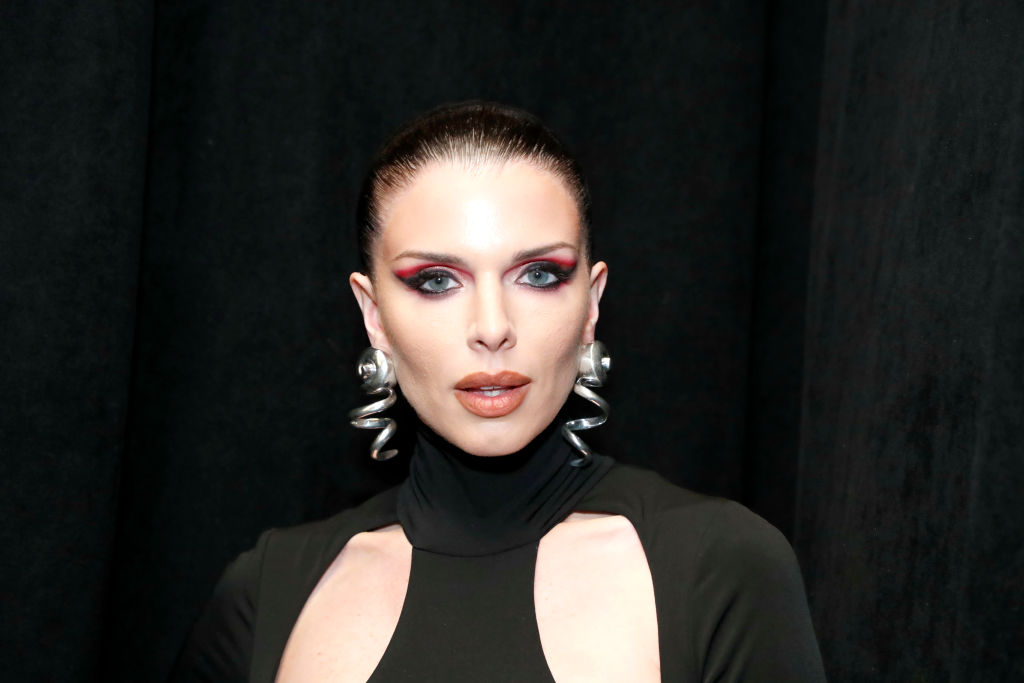 Julia Fox wants everyone to know she out-foxed the media with her quickie Kanye relationship.

The ‘Uncut Gems’ actress confirmed the split on Valentine’s day and fans weighed in on how messy the situation seemed as Kanye begged for his wife’s attention in a series of Instagram posts. Some reacted negatively, insinuating Julia is looking foolish for claiming Ye to begin with as he fights for Kim’s attention.

Not so fast! Fox doesn’t believe she’s a fool at all for entertaining the three-week romance. The mother of one reacted to the chatter around the ‘JuliYe’ breakup by revealing she actually ‘came up’ in her 3.5 weeks with Kanye, coining herself as the ‘#1 hustler.’ She also was never in love with Kanye, she said while teasing a tell-all book release in the future.

“Why not see me for what I am which is a #1 hustler. I came up yall lol and not only that but Kanye and I are on good terms! I have love for him but I wasn’t in love with the man Jesus Christ what do yiu think I am, 12 years old?!

And for the record the only time I cried in 2022 was on February 6th on my dead BFF bday.

Anyway if you want the faulty you’re going to have to buy the book when it comes out.”

Julia’s confidence wasn’t enough to stop her from trending on Twitter.

The ‘muse’ was dragged after The Cut released an exclusive interview with Fox and a few of her friends along with a street-style photoshoot. In the flicks, the friends posed on a soiled mountain of snow mush in their Avante Garde get-ups. “These are some of the worst photos I’ve ever seen,” one Twitter user wrote, then going viral with people resharing the photos in agreement.

In the interview with The Cut, Julia revealed acting was no longer her first ambition, previously starring in Adam Sandler’s Uncut Gems. The 32-year-old revealed she intends on writing a book, a movie, and a TV show next.

“Ultimately, what I would like to do in my life is have a bunch of babies and write and create content,” Fox, who has a one-year-old son told the outlet. “Then it doesn’t matter what I look like because I can just be pregnant all the time.”

Julia’s ambitions, however, fell on deaf ears as the photos from the feature gathered a lot more attention than the interview. Twitter used dragged her for posing on a pile of dirty, NYC snow. Scroll down to see more reactions.