Amir Locke’s funeral will be officiated by Rev. Al Sharpton in Minneapolis 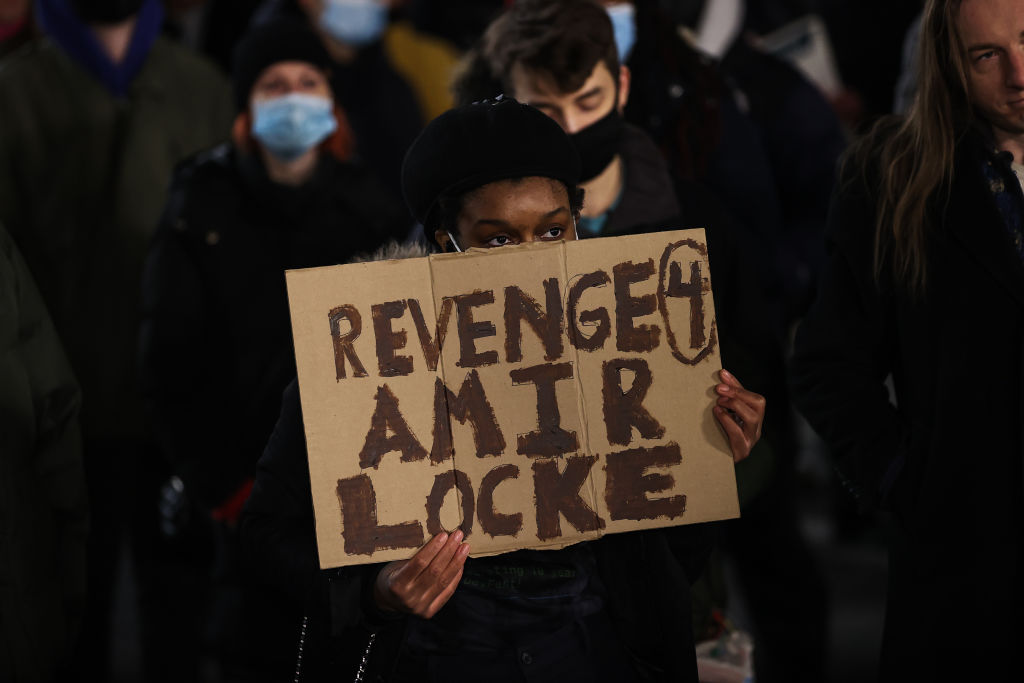 The death of Amir Locke still rubs us very raw. It’s just so infuriating that we would be watching a Breonna Taylor-esque case again after all the public outcry over how deadly they can be for innocent people. Police departments, detectives, judges, and supervisors are not competent enough to be trusted with these types of warrants and there needs to be a major overhaul of the system.

According to CBS Minnesota, Amir Locke will be laid to rest this Thursday at Shiloh Temple International Ministries, the same church where Daunte Wright’s services were held. The Rev. Al Sharpton will preside over the funeral, there is no word yet on whether or not it will be televised. The family has planned for a public viewing at 10 am followed by an 11 am service.

As a reminder, Amir Locke was not a suspect in the no-knock warrant that was issued. He was merely asleep on the couch when officers raided the property and awoke frightened, disoriented, and holding his legally-owned firearm. He was not aiming at police and he was not presenting a threat. Not for nothing, even cops shouldn’t be supporting no-knock warrants as it puts them in jeopardy as well. There are undoubtedly some residents who will not hesitate to lick shots when they hear uninvited guests entering their home in the middle of the night.

Minneapolis Mayor Jacob Frey has invoked a moratorium on no-knock warrants while the city reassess their current policy.