Vanessa Simmons celebrated her daughter Ava Wayans’ eighth birthday this past weekend. The celebrity mom had the support of her younger brother, Diggy Simmons, and other family members at her little one’s bash. 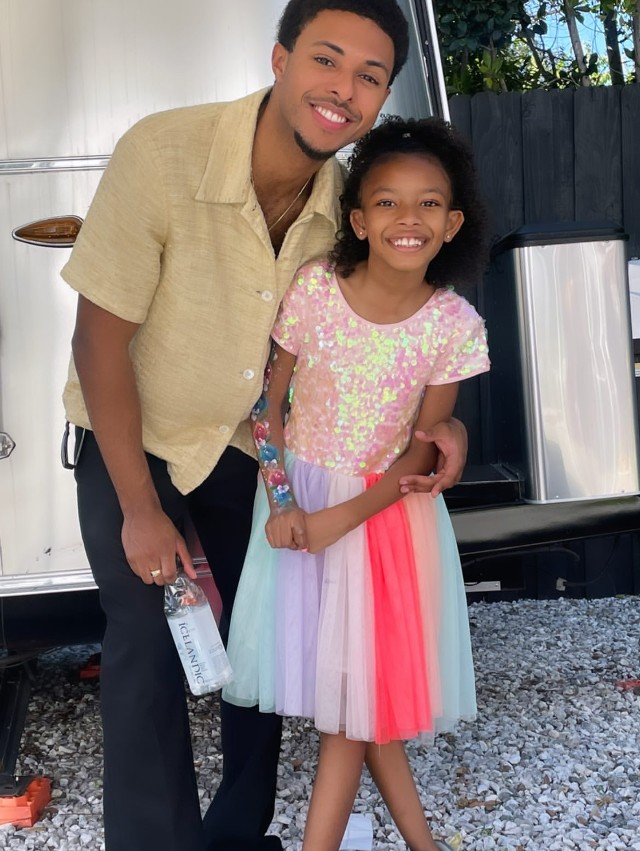 Ava enjoyed a spa party thanks in part to Royal Divazz Kidz Spa. The venue specializes in giving little girls pampering experiences at their events. Royal Divazz offers several party packages, which include the Princess Spa Party that offers makeovers as well as a fashion show.

Vanessa Simmons took to Instagram to commemorate her daughter’s birthday. “Happy 8th Birthday Ava Marie,” the celebrity mom wrote to her little one. “We Love you so much,” Vanessa exclaimed. “Thank you @royal_divazz_kidz_spa_llc for the ultimate Spa Party complete with a Slime Table, Tye Dye station, Cotton Candy, and the Delicious Taco Stand @booboosofficial, Thank you @cairoscustomevents for creating the most gorgeous tablescape in less than 24 hours. The picnic set up was beautiful.” 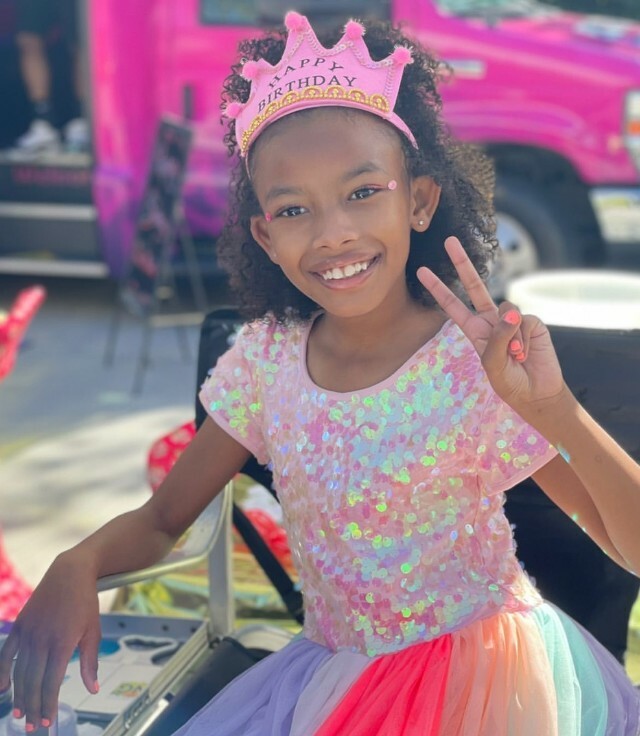 Many who watch Growing Up Hip Hop (GUHH) enjoy seeing Vanessa Simmons with her sister, Angela Simmons, and brother, Jojo Simmons, interact with each other. Angela and Jojo sometimes choose to give viewers a sneak peek into their family affairs. Vanessa, however, chooses to keep her daughter and boyfriend, Mike Wayans, away from the spotlight.

Vanessa recently shared why Mike stays away from GUHH. “As far as my man and family not being on a show, that’s a personal choice for my man,” Simmons told her Twitter fans. “He’s never done or desired to be on Reality TV,” the celebrity shared. “It just is what it is,” Vanessa added. “And it’s definitely an interesting balance for me to keep in check out of respect for my fam.” 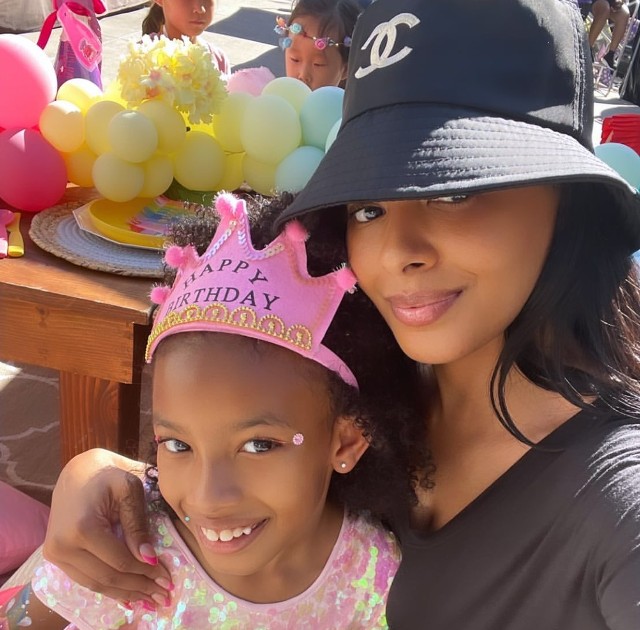 Growing Up Hip Hop is presently in its sixth season. Vanessa’s younger sister, Angela, has decided to move to Atlanta as well as freeze her eggs in the hope of possibly having another child in the future. The abrupt changes Angela is making cause Vanessa to question her younger sister’s decision-making process.

Meanwhile, Jojo Simmons and his wife, Tanice, are faced with marital issues following the birth of their son. The couple must find the spark in the relationship again to keep the union strong. 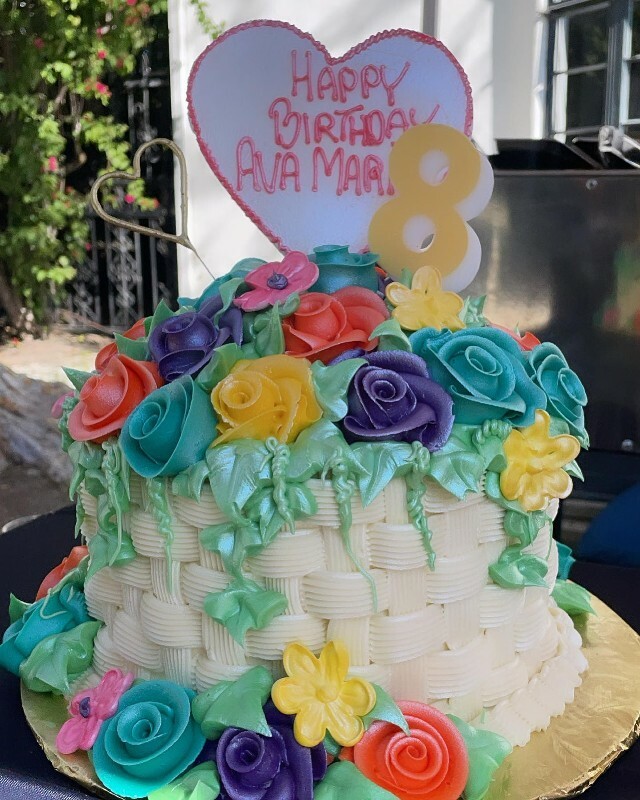 Catch Growing Up Hip Hop every week on WE tv!

What Songs Were Performed At Drake’s Apollo Theater Show?

Previous articleEverything We Know So Far
Next articleFirst Look At New Season Of ‘Love & Marriage: Huntsville’ And DC Spinoff