When a project is as intense as Euphoria, it takes a lot of off-screen preparation to really get into the storyline. 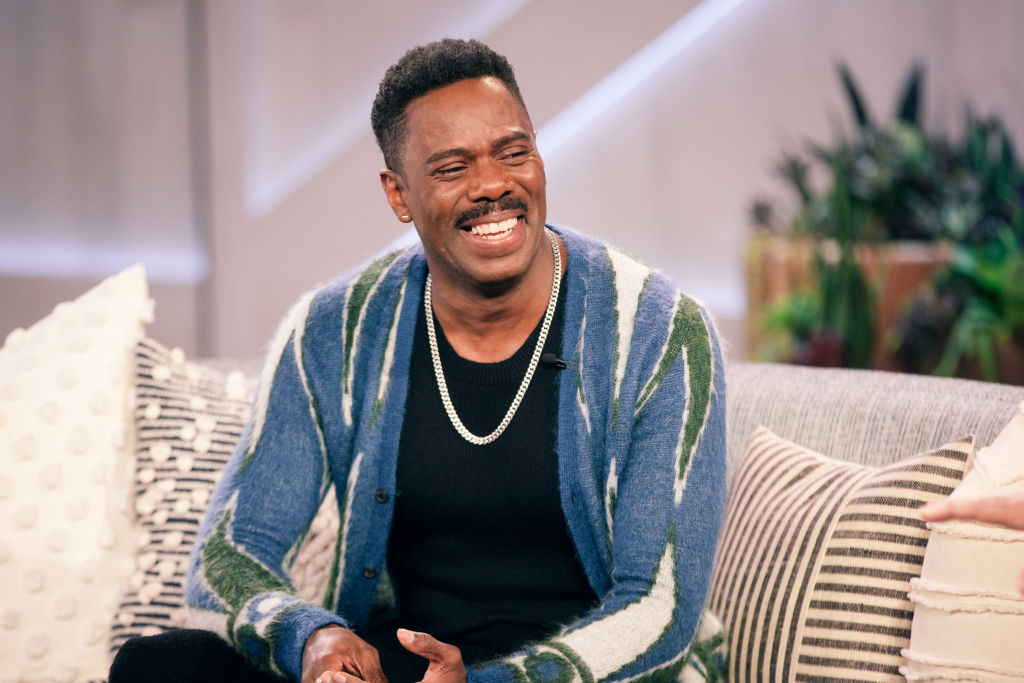 Colman Domingo plays Ali in the show, a recovering drug addict who acts as a mentor and sponsor to Zendaya’s Rue. In a new interview with Vulture, the actor revealed that he spends a whopping 30 to 50 hours preparing before every single episode.

“We both prepare individually and then we come together on set,” Domingo revealed of his and Zendaya’s process when getting into character. “I’m from the theater and I study a lot. For the special episode, I rehearsed for at least 120 hours. In typical episodes, I may put myself through my own rehearsals of 30–50 hours for a few scenes.”

He went on to explain that he and the Spider-Man: No Way Home star work closely together to get each and every scene just right by getting into the moment together.

“Then I show up with Zendaya,” Colman says. “We read the scene and we’re very open with each other. We don’t set a lot of things — it’s a real listen-response exercise. We rehearse ourselves in such a way that on the day, we’re in the moment with each other doing a dance together.”

In the most recent episode of Euphoria, their characters reconcile over the phone after a falling out, an extremely sincere and vulnerable moment for Rue. According to Domingo, they actually shot that scene in the same room, which he says is normally not done for a something like that.

“We actually did it in the room together,” Domingo said. “Zendaya and I sat there and looked at each other, and we played the scene. I wanted to make sure there was a nice long pause before he says, ‘I forgive you.’”

He continued, “He’s got to let her live in that space of being uncertain, to see if it’s really worth it to her. Does she really want this? He’s examining forgiveness and saying, ‘Be in your truth and I honor that truth, and I can also forgive you.’”