If it ain’t one thing, it’s something else with this franchise… 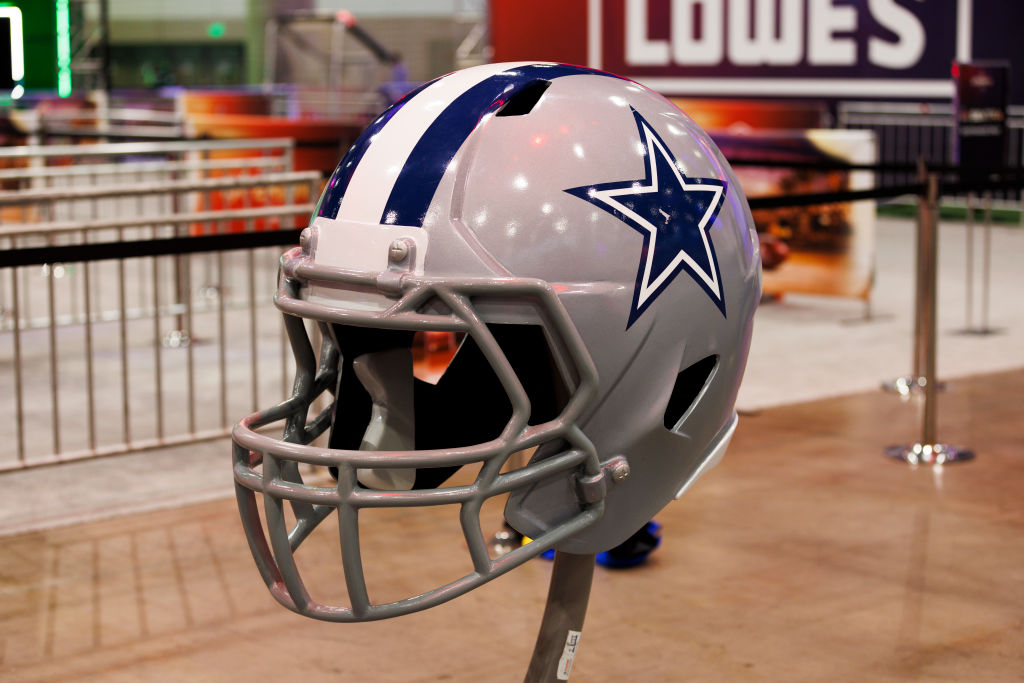 As if things with the Dallas Cowboys weren’t already bad enough with their abysmal playoff performances and constant drama on the field, the franchise has now had some of their off-the-field drama come to the light.

According to a very detailed ESPN report, the Cowboys previously settled a lawsuit that was filed against them by four former cheerleaders who claimed that they were being secretly watched while changing inside of their lockerroom back in 2015. $2.4 million was distributed to the four ladies making each one $399,523.27 heavier at the bank. One of the women says that senior vice president for public relations and communications, Richard Dalrymple, standing behind a partial wall holding his cell phone toward them while they were in various states of dress. To make things even worse for Dalrymple, a fan caught him taking “up skirt” photos of Charlotte Jones Anderson team senior vice president and the daughter of team owner Jerry Jones!

Dalrymple also was accused by a lifelong Cowboys fan of taking “upskirt” photos of Charlotte Jones Anderson, a team senior vice president and the daughter of team owner Jerry Jones, in the Cowboys’ war room during the 2015 NFL draft, according to documents obtained by ESPN and interviews. The fan signed an affidavit that he was watching a livestream of the war room on the team’s website when he said he saw the alleged incident.

Are you a pervert? Are you a dumba$$? Are you both?!? No woman on this earth should be subjected to this type of behavior but how f’ing stupid do you have to do be to do this type of thing to YOUR BOSS’ DAUGHTER?!? For his part, Dalrymple says he entered the locker room without knowing that the women were in there. He claims he left as soon as he realized that they were. If you believe a word of that then we have a fully-functioning McFlurry machine at McDonald’s that we’d like to sell you.

“People who know me, co-workers, the media and colleagues, know who I am and what I’m about,” Dalrymple said in his statement. “I understand the very serious nature of these claims and do not take them lightly. The accusations are, however, false. One was accidental and the other simply did not happen. Everything that was alleged was thoroughly investigated years ago, and I cooperated fully.”

If you need a lil’ extra shadiness sprinkle atop this slimy story, then here you go. Richard Dalrymple worked for the Cowboys for 6 years following this settlement, a couple of weeks after ESPN began digging around asking questions, Dalrymple announced his immediate retirement after 32 years of service. No one from the organization celebrated him. No mention of the retirement on the team’s website. Not a word from chatty patty Jerry Jones.

Do with that what you will.

Cardi B Claps Back At A Troll For Attacking Her Daughter