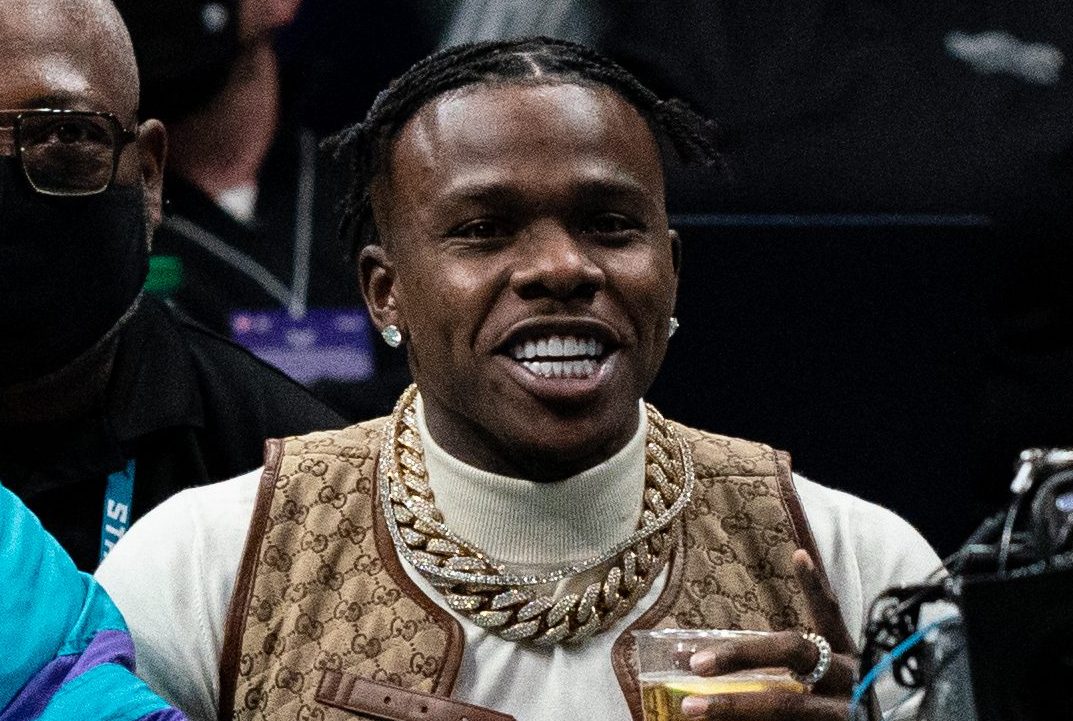 Rapper DaBaby and his lawyer have responded to the lawsuit he was served after the rapper and his crew put hands and feet on his baby mama’s brother earlier this week at a bowling alley. Brandon Bills, the 29-year-old brother of singer DaniLeigh, is suing DaBaby over the fight now. His reasoning for the swift lawsuit included assault, battery, emotional distress, and negligence according to court documents.

The rapper is slamming Brandon in response to the civil suit. DaBaby’s attorney Drew Findling spoke to TMZ, saying that Brandon had no basis to sue the rapper, brandishing it as a ‘quick money grab’ for his baby mama’s brother.

”It’s offensive that this alleged victim threatened and instigated violence and has now used this incident to make a quick money grab,” Findling remarked.

DaBaby’s lawyer is likely referring to Bills challenging DaBaby to a public fight in a Hollywood Unlocked interview after he publicly feuded with his sister, DaniLeigh. Brandon bragged that he would knock DaBaby out in the ring. Bills even said he would bet $2,000,000 on the fight.

Welp! DaBaby’s lawyer thinks Brandon’s previous threat cancels out his lawsuit, which they want to be dismissed ASAP. He advised that they stop wasting their time with the criminal investigation, saying,

“Garbage like this has no place adding to the backlog and wasting law enforcement time and energy.”

Do YOU think Brandon’s bowling alley lawsuit against DaBaby is ‘baseless’?

TIPS ON HOW TO CONTINUE THE GUN VIOLENCE CONVERSATION WITH CHILDREN