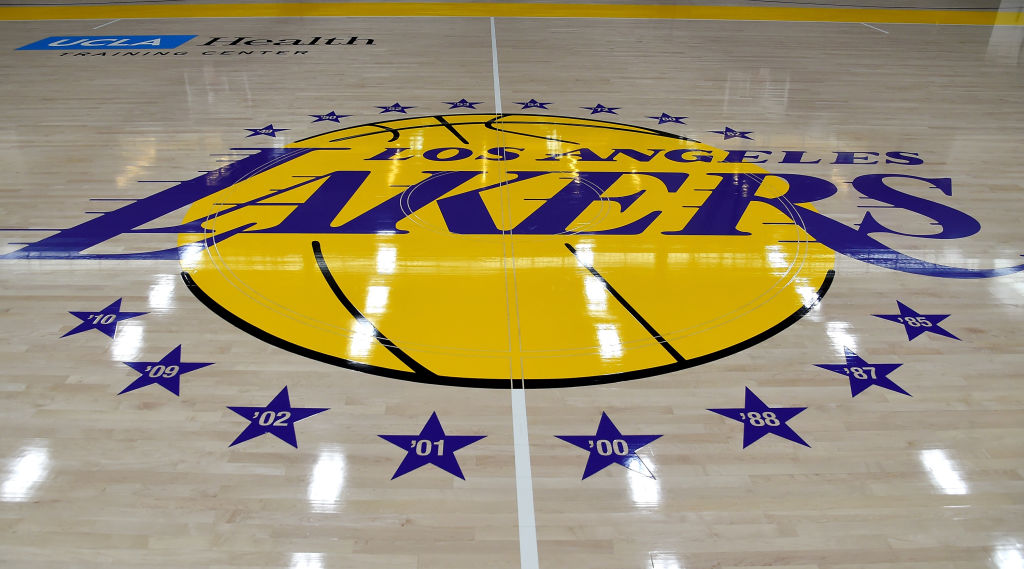 If you’re a Los Angeles Lakers fan then this basketball season has been hard on your heart and soul. The team is in danger of not making the playoffs, Anthony Davis just got hurt, and LeBron James, despite being a spry 37, isn’t getting any younger in his 19th season in the league. The future is questionable. However, the teams’ past still holds one of the richest legacies in professional sports. To that end, the new HBO drama series Winning Time aims to recount the seminal years of that legacy as told from the perspective of owner Jerry Buss (played by John C. Reilly), Magic Johnson (played by Quincy Isaiah), and Kareem Abdul-Jabbar (played by Solomon Hughes).

Winning Time is directed by Adam McKay who helmed both The Big Short and Vice and appears to begin from the moment that Jerry Buss left his gig as a chemist to become a real estate mogul and subsequently, the Lakers owner.

During an interview with Deadline, series co-creator spoke to rumors that neither the Lakers nor the Buss family is particularly thrilled about his art.

“We made this show as fans with a tremendous amount of respect and love for all these characters of the NBA and Lakers and I think it hopefully shows on screen. I can only imagine how strange it must be to have a movie made about your life, or show made about any aspect fo your life so I never presume what people will or won’t do but on our end this was made with great love and appreciation.”

Peep the trailer below.

What say you about this series? We’ll definitely be tuned in. Will you?