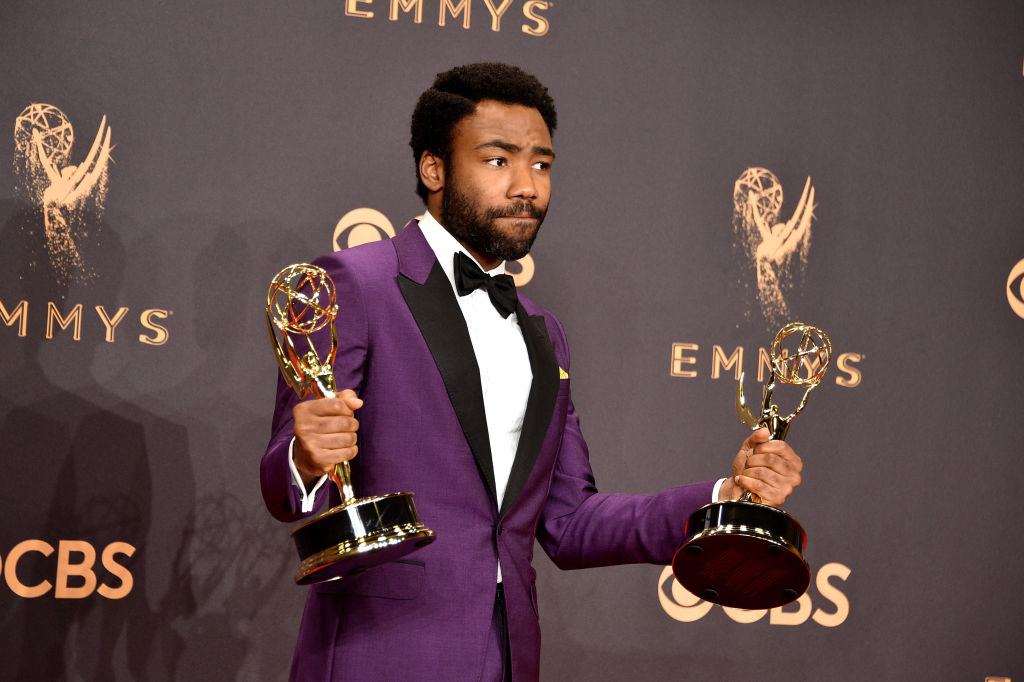 Donald Glover is gearing up to release Season 3 of his hit FX show Atlanta and he’s already speaking on what’s to come in the future.

When the trailer and release were finally revealed for Atlanta season 3, the good news came with a bit of bad news as well. That bad news came in the form of the show ending after its fourth season.

Of course, we all want it to continue but that would just be selfish of us since the actors are all booked and busy.

Recently, DEADLINE revealed that Glover addressed fan concerns over Atlanta ending after season 4 and he didn’t hold back.

“To be honest I wanted to end it at Season 2,” Glover quipped during a TCA panel. “Death is natural…when the conditions are right for something, they happen, and when the conditions aren’t right they don’t happen. Things start to get weird…you can’t do too much. The story was always supposed to be what it was and the story, it really was us.

“It was great, all of that came out this season and it ends perfectly,” he added.

Bryan Tyree Henry who plays Paper Boi on the series agreed and it likened the fourth season to graduation.

“That’s the great part of coming to an end, it’s in the ethos. It’s up there. You can imagine anything you want to,” he said, according to DEADLINE. You go to high school, it’s four years. You go to college, it’s four years. This is in our own essence like a graduation,” he added.

As they say, all good things come to an end, but we trust Donald Glover will stick the landing. It’s bittersweet but at least it’s a good ways away from us.

Atlanta Season 3 is coming our way on March 24th on FX.