Nick Cannon may have concluded his celibacy journey already, but he isn’t trying to have any more children. 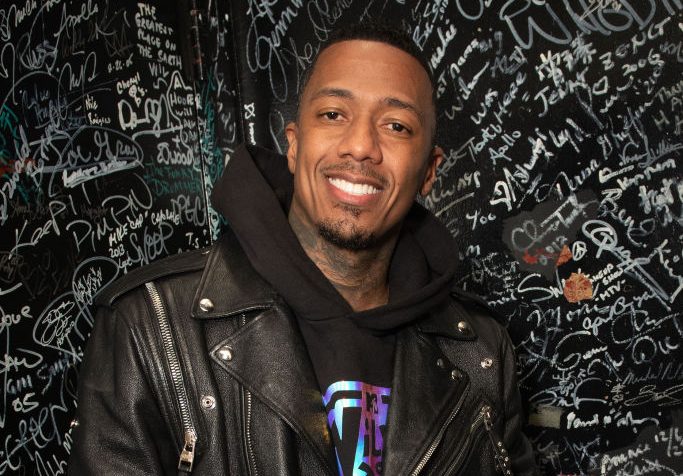 During a recent appearance on The Language of Love podcast with Dr. Laura Berman, the 41-year-old said he’s not looking to have any more children following the news that he’s expecting his eighth baby later this year.

“I don’t have the bandwidth for it anymore,” he said of his growing family. “Because I feel like I do owe the women that are currently in my life, I owe them as much energy, time, and effort as I possibly [can] – especially my kids.”

Following this podcast appearance, Nick went on to drop a song called “Alone,” in which he gushed over his former relationship with Mariah Carey, his ex-wife and the mother of his two oldest children.According to Cannon, a lot of folks misconstrued his song’s message and claimed that his goal behind the single was to get his ex back, but he know’s that’s never going to happen.

“Everybody was saying that this was my song to try to get Mariah back. I know that’s impossible,” he said earlier this week.

The comedian later clarified that the song was about reflection and the process of losing his “dream girl.”

“The song is really about reflection, the process of when somebody, and men we do this a lot, where you realize ‘I really messed up I had probably the greatest situation,’” he explained on The Nick Cannon Show. “I had my dream girl, and I messed it up.”

He continued, “The song wasn’t really about trying to get her back. It was taking ownership of what I did as a man and owning my flaws and expressing it through song.”

Of course, people in his comments all agree: Mariah is never going back.

Previous articlePunch Addresses Kendrick Leaving TDE After Next Album: “it’s time to move on and try new things”
Next articleDrake Links Up with The Weeknd for His Birthday Party in Las Vegas: Watch