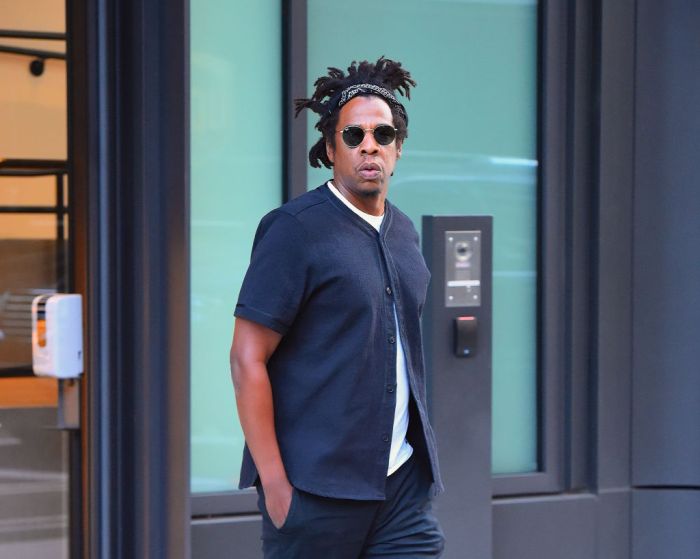 Jay-Z is set to throw his star-studded Oscar party at the Chateau Marmont this weekend, but some are heated about the rapper turned entrepreneur’s decision given the hotel’s troubled past.

The legendary Los Angeles hotel has been at the root of multiple racial discrimination and harassment allegations. Previous workers from the establishment claimed that they were let go during the height of the pandemic in 2020 without pay or severance. The disgruntled workers have been embroiled in an ongoing boycott against the Chateau Marmont.

Now, Unite Here Local 11, a union organization representing the hotel workers, have asked Hov to relocate his big Oscar soiree to a different location to support the cause. Additionally, according to Page Six, the union plans to stage a massive picket line outside the Chateau Marmont on March 27 at 8 p.m. The publication noted that protesters would reportedly make signs representing some of the high-profile celebrities that have supported the hotel boycott, like Spike Lee, Issa Rae, Gabrielle Union, and Samira Wiley.

“Celebrities have a responsibility to lead by example. Jay-Z has the opportunity right now to do just that by listening to the stories of Chateau Marmont workers and moving his event to a location that treats its workers with dignity and respect.”

As of now, reps for the Brooklyn bred MC have not commented on his decision. We’re sure this puts Beyoncé in a sticky situation since she’s scheduled to perform at the Oscars on Sunday and will be reportedly joining Jay for the afterparty. In 2020, the 52-year-old hip-hop legend threw his “Gold Party” event at the Chateau Marmont following the Oscars. The shindig brought in big stars like Rihanna and Kim Kardashian.

In January, Thomasina Gross, a former Black banquet server at the hotel, filed a lawsuit against the establishment alleging racial discrimination. Gross claimed she was “passed over” for higher-paying roles in favor of some of her white colleagues.

“I’m a huge fan of Beyoncé and Jay-Z, so working at their Gold Party year after year was such an honor and pleasure,” Gross said during an interview with The Hollywood Reporter (THR).

“They made it a point to acknowledge our hard work and treated us like human beings, not just servers. They said our presence meant a lot to them in terms of helping their party be a success,” she continued. “As I allege in my lawsuit I faced sexual harassment as a Black woman while working other events at Chateau. I can’t help but think if Jay-Z knew how Chateau treats their workers, they wouldn’t ignore this fact and continue to throw parties there.”’

A few other employees from the Chateau alleged that some famous and well-to-do Black and Latino visitors were mistreated during their stay, noting how the victims were “stopped, questioned and challenged on arrival at a higher rate than their white equivalents.”

Kurt Peterson doubled down on his message to Jay-Z, adding to THR:

“For Jay-Z to choose the Chateau Marmont for their Gold Party is shockingly insensitive. They must move their event and choose an afterparty hot spot that treats its workers, especially Black women, with dignity and respect. Jay-Z has a responsibility to do better.”

What do you think? Is Jay-Z in the wrong here? Tell us down below!