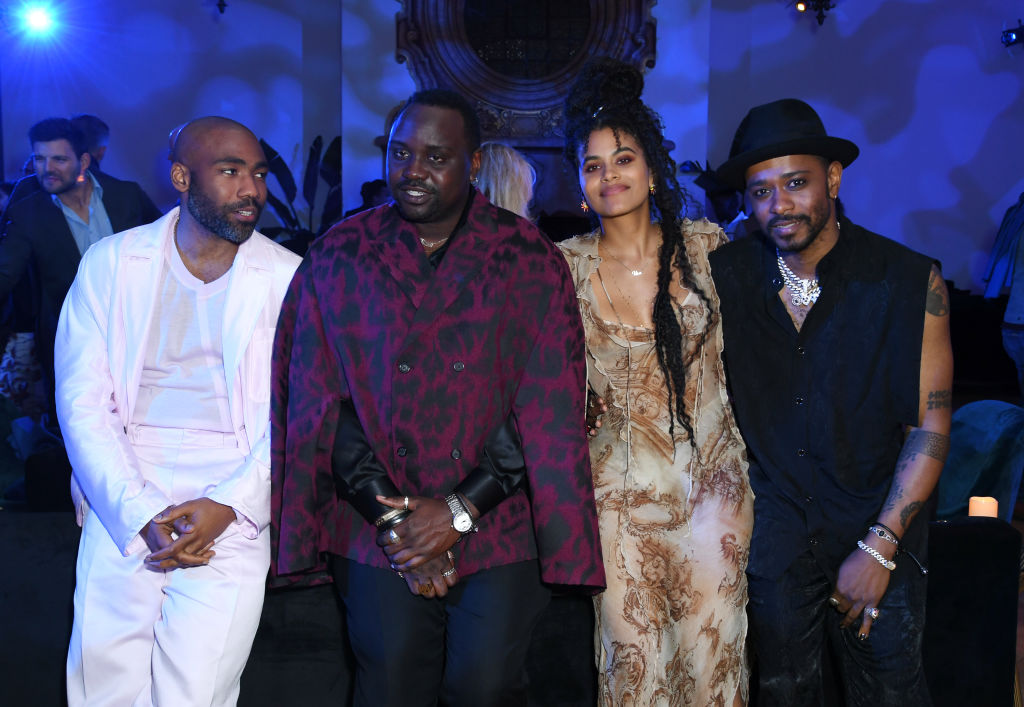 Atlanta Season 2 ended on May 18th 2018 and ever since, fans have been demanding more. After almost four years, Season 3 finally premiered last night and with a bang.

The cold open was perfect and even offered a history lesson focused on Lake Lanier outside of Atlanta. If you are unaware, Lake Lanier at this point is a serial killer—people go out on the lake for fun and some how, person after person ends up dead. People that have survived after almost drowning have claimed “something” pulled them under. We won’t spoil the details of the opening, but once you see it research, Lake Lanier.

The majority of the episode focuses on the Hart Family viral news story out of California from 2018. The parents of the Hart family had several adopted children and drove them off a cliff intentionally. We see this all unfold from the perspective of a kid who winds up adopted named Loquareeous.

The second episode of night saw the return of our main ensemble return with Earn adjusting to life as a manager of a very popping Paper Boi. The first task he is forced with is getting Paper Boi from jail, which is clearly a nod to Asap Rocky’s arrest overseas. Meanwhile, Darius picks up Van from the airport and while shopping for a new coat, they end up on an excursion of their own that lands them accidentally picking up cult members that presumably murder Tupac.

Overall, the first two episodes were spectacular and have more pop culture Easter eggs than you can follow.