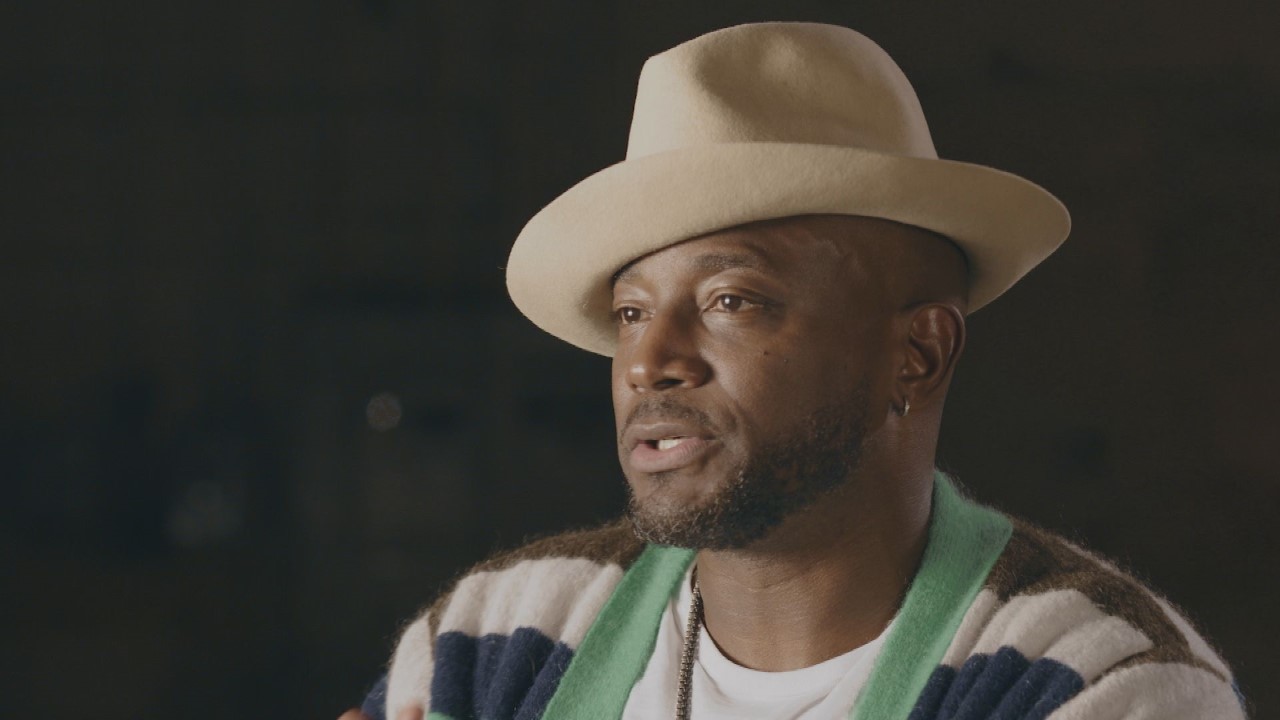 Source: TV One / Courtesy of TV One

Taye Diggs graced our big screens with his chocolate skin back in 1994 when he made his debut in “How Stella Got Her Groove Back” and was instantly labeled Black film’s heartthrob. He shared the screen with greats such as Angela Bassett, Whoopi Goldberg, Sanaa Lanthan and many more.

He talks about seeing Tyson Beckford in magazines and commercials and feeling like he finally saw a true representation of himself.

Seeing Tyson Beckford in the magazines, dark skin, shaved head, muscular. That look gave me something to strive for. You didn’t see a lot of that coming up. I really feel like I owe him and I remind him all the time.”

While some were calling him the black heartthrob, others were labeling him a white boy. Taye Diggs expresses that the sentiments were painful but eventually he learned habits to not feel less then.

Airdates of TV One’s upcoming new episodes of UNCENSORED are:

NBA YoungBoy Says His New Project Was Released Without Permission