Freddie Gibbs And Benny The Butcher Spar Over Joint Album


A year and a half ago, Freddie Gibbs and Benny The Butcher shared a video for their “Frank Lucas” collaboration. The song appeared on Freddie’s Alfredo project with The Alchemist, and just a month later, the rappers reconnected for “One Way Flight” from Benny’s Burden Of Proof album. Both projects were held in high regard that year, and furthermore, both Freddie and Benny expressed interest in doing a joint album the following year. However, things have soured between the rappers and it seemed to boil over this weekend.

It be hard for me to listen to niggaz after they get robbed. They be rapping so gangster after the fact.

Niggaz don’t put the cities they get robbed in on the tour dates.

It seems to date back to last fall when Freddie shared a pair of tweets that reference an attempted robbery in Houston that resulted in Benny being shot in the leg. “It be hard for me to listen to n****z after they get robbed,” Freddie wrote in one tweet. “They be rapping so gangster after the fact.” In the other, he wrote, “N****z don’t put the cities they get robbed in on the tour dates.” Some months later, when rumors claimed that Jim Jones punched Freddie in the face, Benny tweeted some laughing emojis. Earlier this year, during an interview with Ebro, Benny was asked if the joint album with Freddie would ever be released, and he replied bluntly, “probably won’t.”

More recently, during an appearance on B. Dot’s Most Necessary: Live Spotify show, Benny was once again asked about the joint album. In response, he said working with Gibbs “came and went, to be honest with you.” Freddie laughed at the response on Twitter and later shared some more thoughts about it on Instagram. “I know some other sh*t that came and went too, n****” he wrote. “Just keep my name out y’all mouth… just say next question, man.”

How can u hate on a nigga u begged to do an album with…TT4 OUT NOW !!! 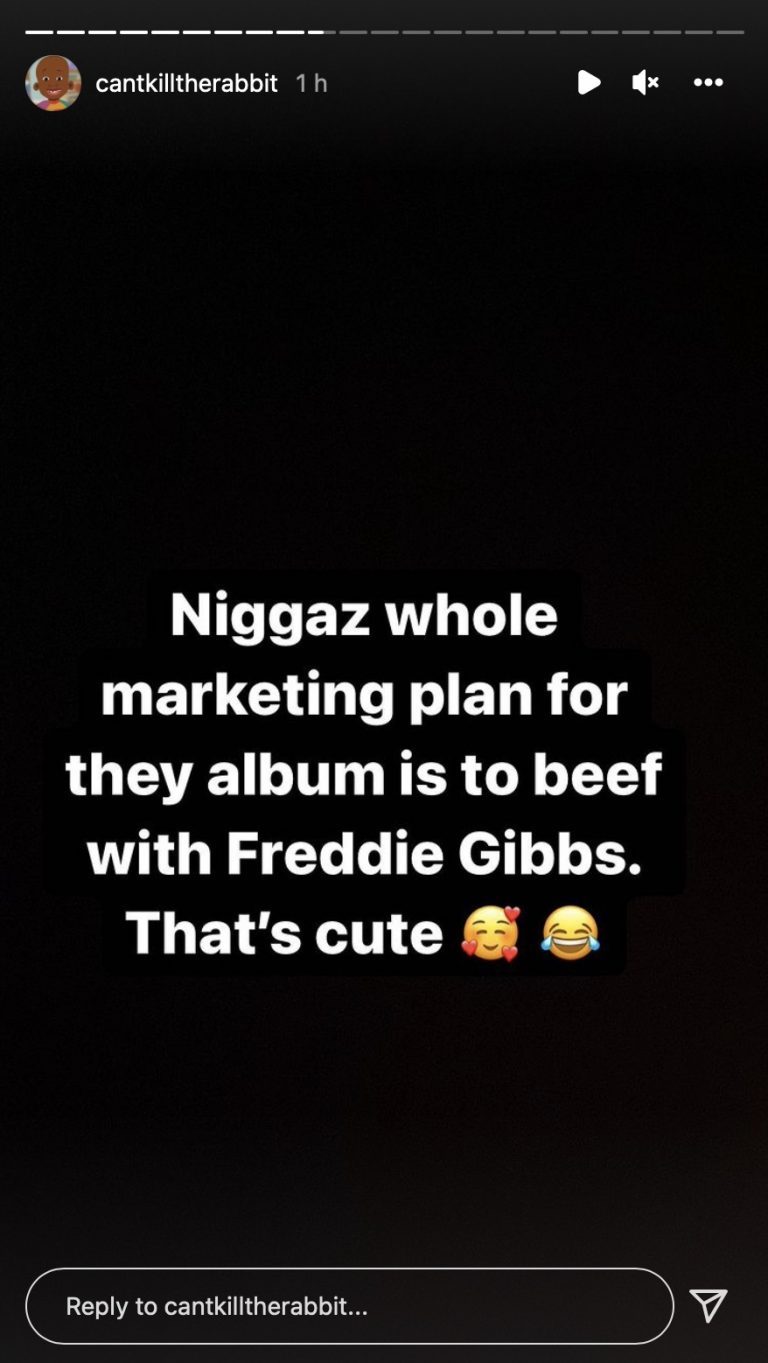 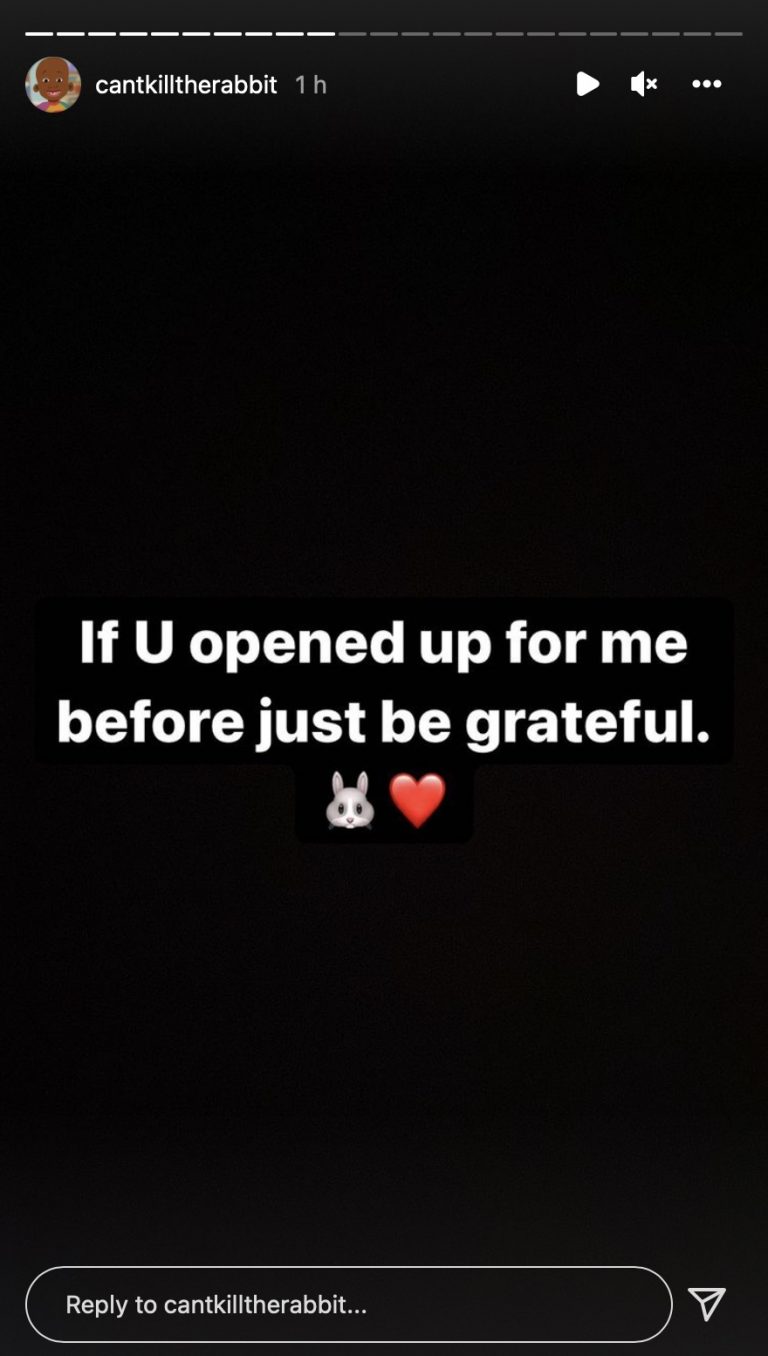 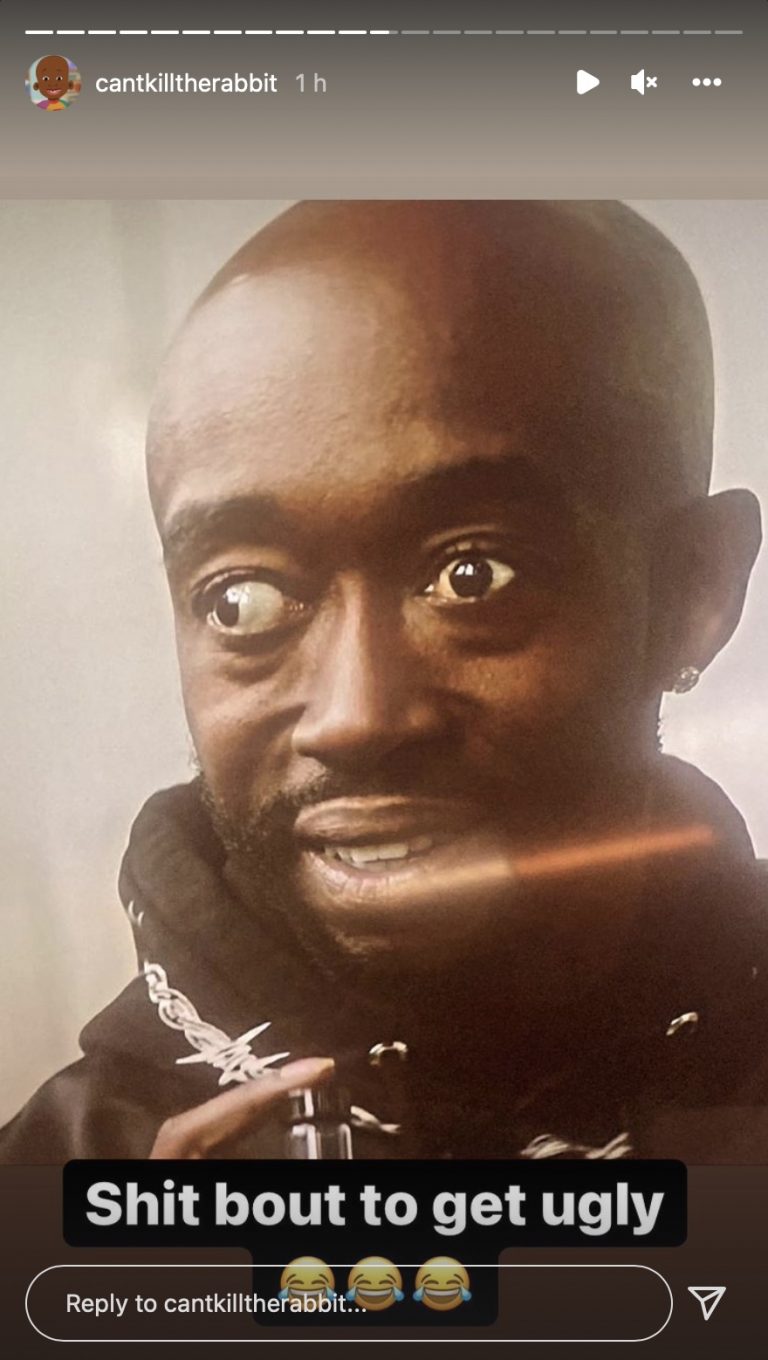 Benny wasn’t prepared to back down as he later tweeted, “How can u hate on a n**** u begged to do an album with…” This comment caused Freddie to unload on Benny through a string of posts on Instagram. “N****z whole marketing plan for they album is to beef with Freddie Gibbs,” he said referencing his spat with Gunna earlier this year. “That’s cute.” He continued, “If U opened up for me.” Freddie shared a meme of his character from Power Book IV: Force with the caption, “Sh*t bout to get ugly,” before returning to his message. 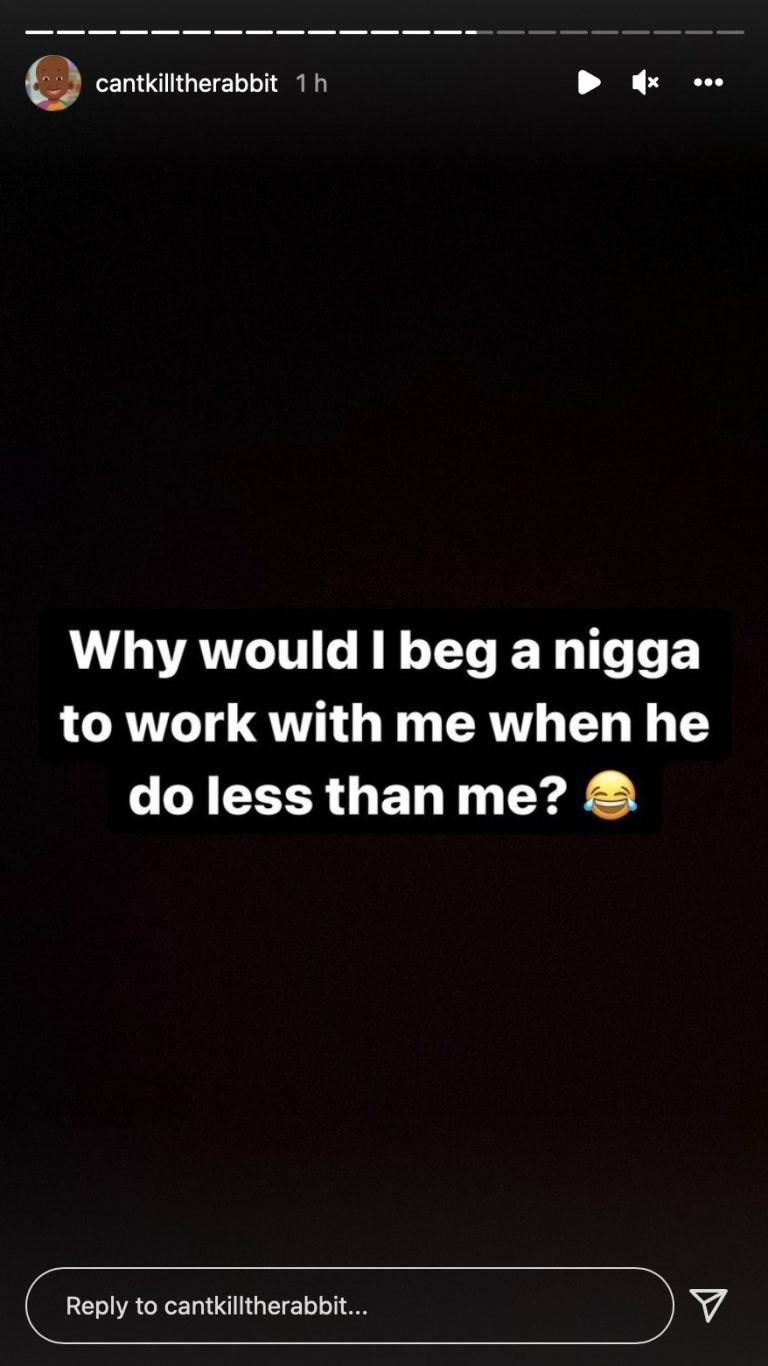 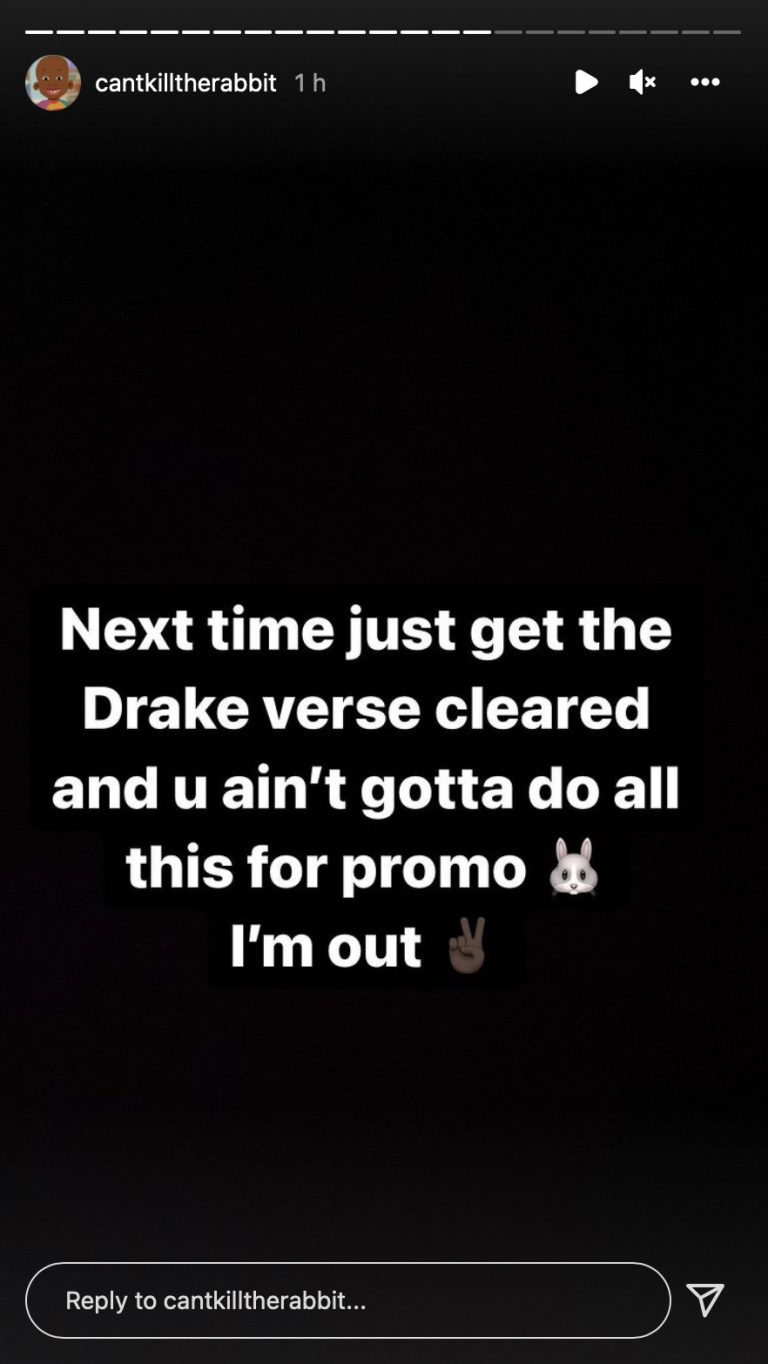 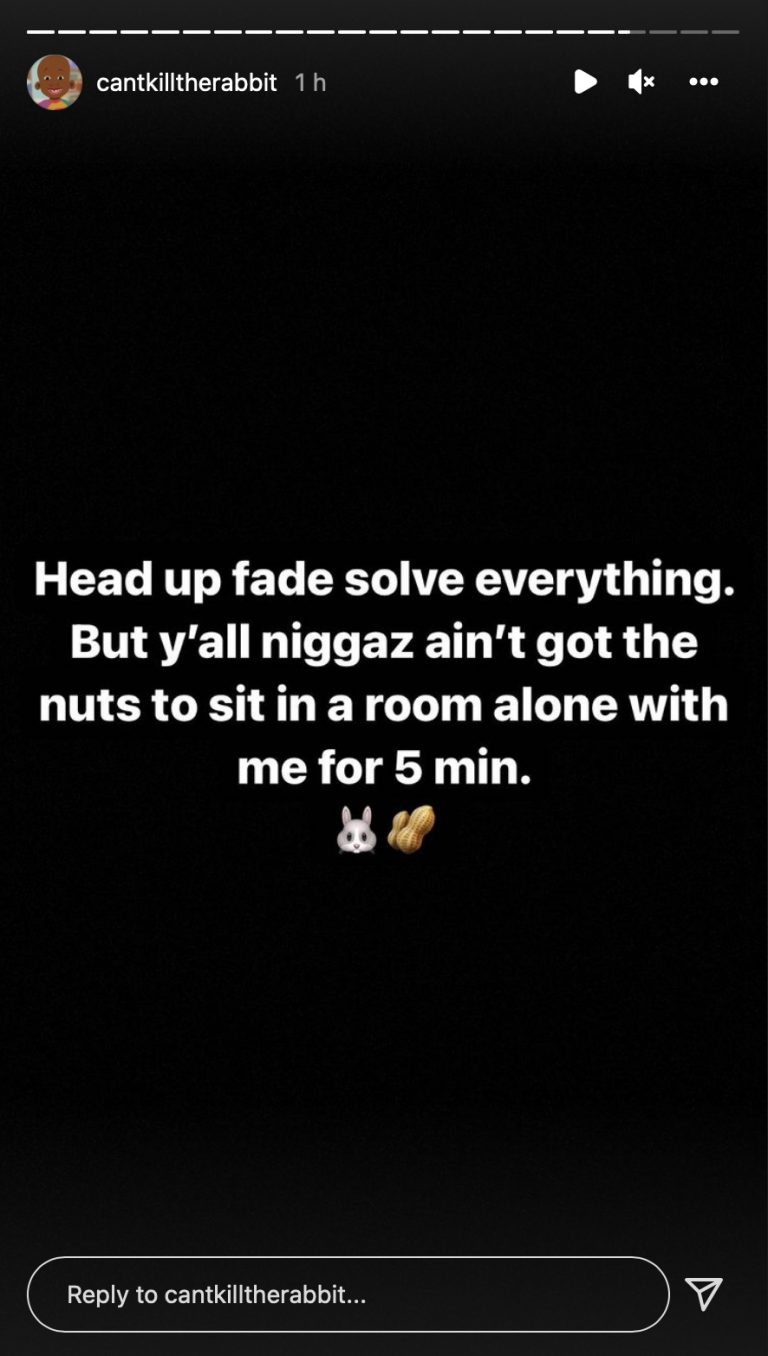 “Why would I beg a n**** to work with me when he do less than me?” Freddie wrote in another Instagram Story post. “Next time just get the Drake verse cleared and u ain’t gotta do all this for promo [rabbit emoji] I’m out [peace sign emoji].” He concluded his message by adding, “Head up fade solve everything. But y’all n****z ain’t got the nuts to sit in a room alone with me for 5 min.”

You can view the posts from Benny and Freddie above.

Who Is Takeoff’s Alleged Murder Suspect?