We’re rooting for everybody Black! 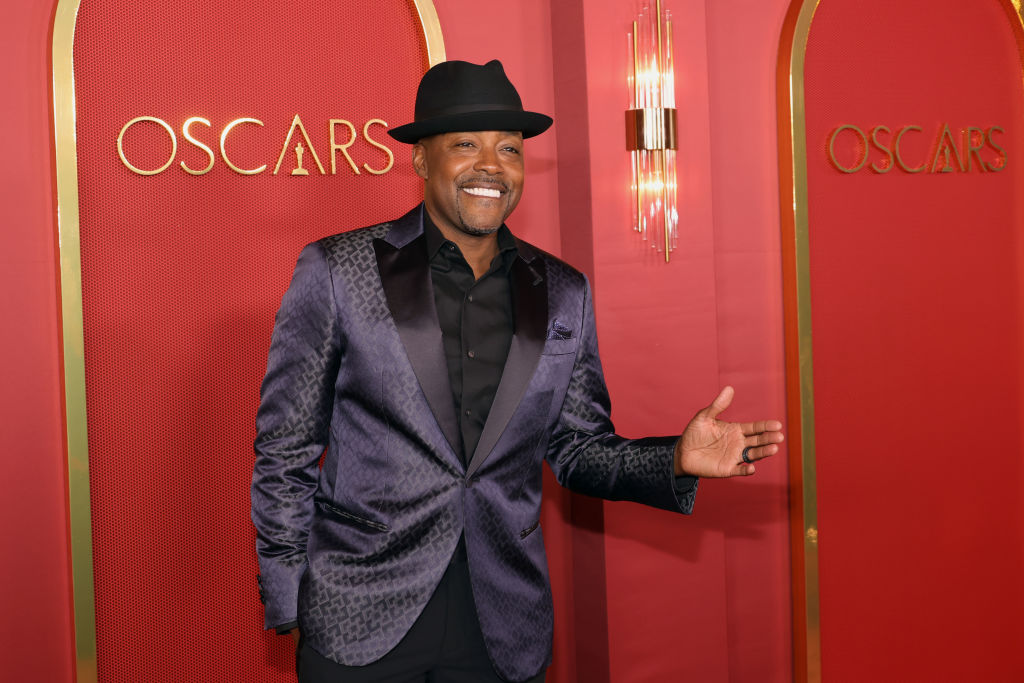 For the past 20 years, prolific producer Will Packer has been the man behind billion-dollar blockbusters and hit TV shows like Stomp the Yard, Straight Outta Compton, Girls Trip, Being Mary, Jane Ready To Love, and the 2016 remake of Roots. According to the Tampa Bay Times, Packer will make history again on March 27 leading the first all-Black production team in the history of the 94th annual Oscars.

Just six years ago, Packer was one of the many industry leaders who called out the Academy Awards with #OscarsSoWhite for failing to represent and recognize Black creatives and other people of color. Now with producing partner Shayla Cowan, the FAMU alum is reviving the Oscars with a focus on representing and entertaining everyone, not just White Hollywood elites.

“I’m someone who always believes ‘I can show you better than I can tell you.’ I’m proud of ours being the first all-Black team but I don’t feel the need to talk about it inordinately,” he said.

“I’d rather show the world what we can do and then after the fact we can talk about how great the result was that this particular team produced. There is no doubt our skill sets and perspectives are allowing us to create a show that will be different than that of our predecessors.”

Despite record-breaking box-office success, the Florida native who built his empire in the South offers the fresh perspective of a Hollywood outsider. The media mogul was is determined to breathe new life into the Oscars by approaching them like one of the other most entertaining live events of the year, the Super Bowl.

“The NFL can never control who plays in the game,” he told Acting Up with Courtney Wills. “What they can control is who’s their half-time show, pregame show, who’s singing the national anthem to get everybody in. That’s my job. To get everybody in to celebrate the most talented people in the world.”

In addition to his historic trio of fearless women hosts, Wanda Sykes, Regina Hall, and Amy Schumer, Packer is spicing up Hollywood’s biggest night with stars from all corners of the entertainment industry, including music, sports, and social media influencers. The FAMU alumnus will also make his mark by featuring HBCU students during the show.

“We’ve got trophy presenters from an HBCU for the first time in Oscars history, and I love that. It’s going to look very different on that stage, and that’s a good thing because optics and imagery matter.”

Although this isn’t the first time the awards show approached Packer to produce the Oscars, this year he was willing to go all-in.

“The timing is never gonna be right,” he said. “This is a mammoth job. It is something that you either have to be all the way in and be fearless about or not do it. You got to go hard. We’re going 110 percent to try to make this the absolute best show possible.”

Of course, we’re all looking forward to an appearance from Beyonce, who will perform the Oscar-nominated original song “Be Alive” from King Richard. Packer also promised a few other surprises for Hollywood’s biggest night. While he admits the Academy and industry still have a long way to go when it comes to equality, Packer is leading the change with an Oscars show that is Black on both sides of the camera.

Will you be watching the Oscars?

Saweetie Says Women Are ‘Running Rap’ Due To Male ‘Violence’