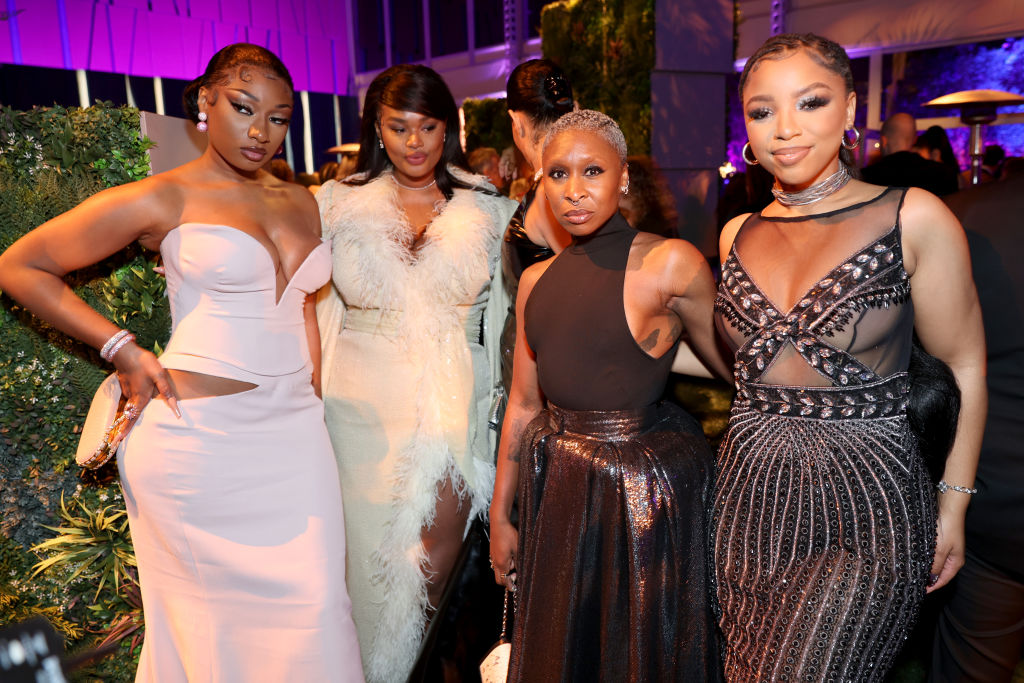 This year’s elegant affair was hosted by the publication’s editor-in-chief Radhika Jones and guests partied on the tropically inspired dance floor, supported by Bacardi Rum, listened to sounds from DJ D-Nice, and ate In-N-Out burgers that were served throughout the evening. 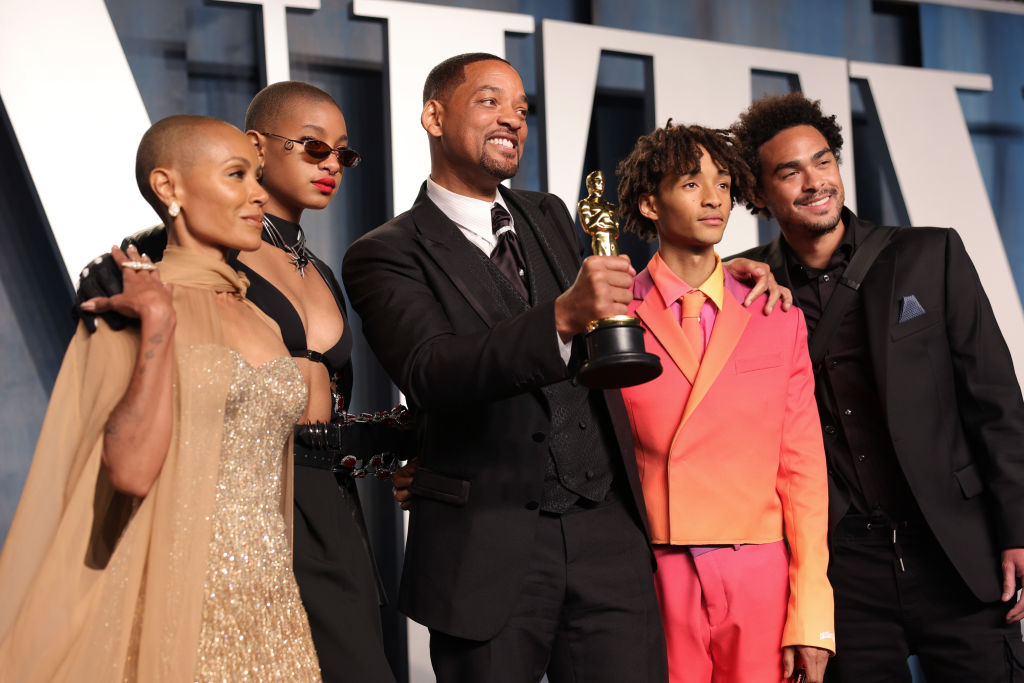 Before that, however, celebs showed off their titillating threads on Vanity Fair’s 125 foot long Sapphire Blue carpet which served as the primary photo and video moment for arriving.

Let’s take a look at some style standouts. 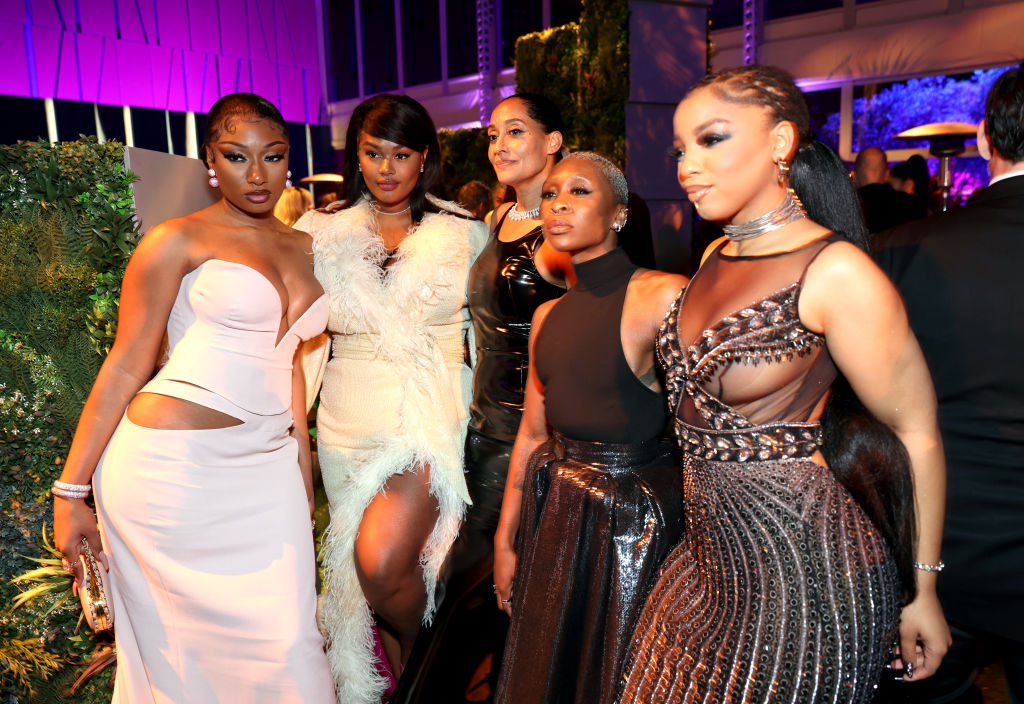 Seen on the scene was Kim Kardashian who rocked an electric blue Balenciaga gown and shades. 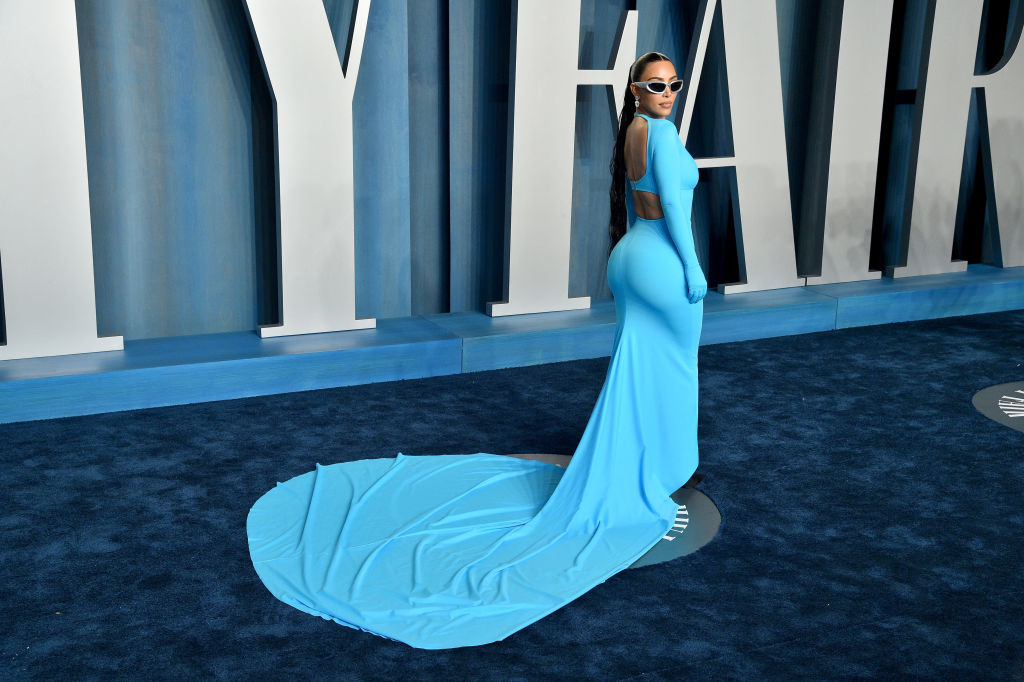 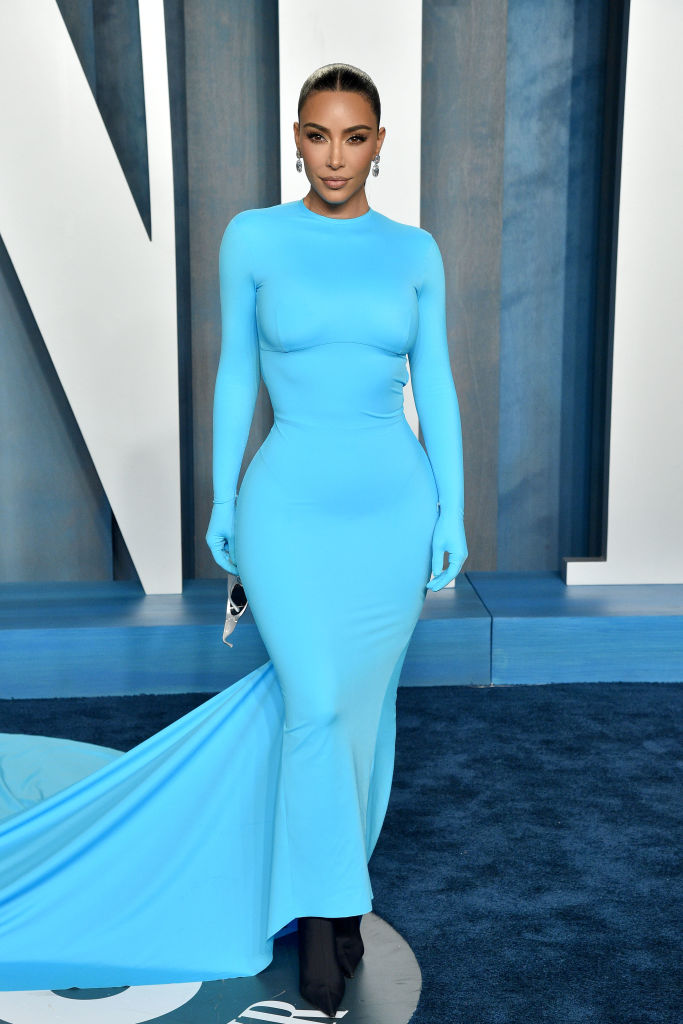 She also posed inside with her good girlfriend Serena Williams who brought her hubby Alexis Ohanian as her date. 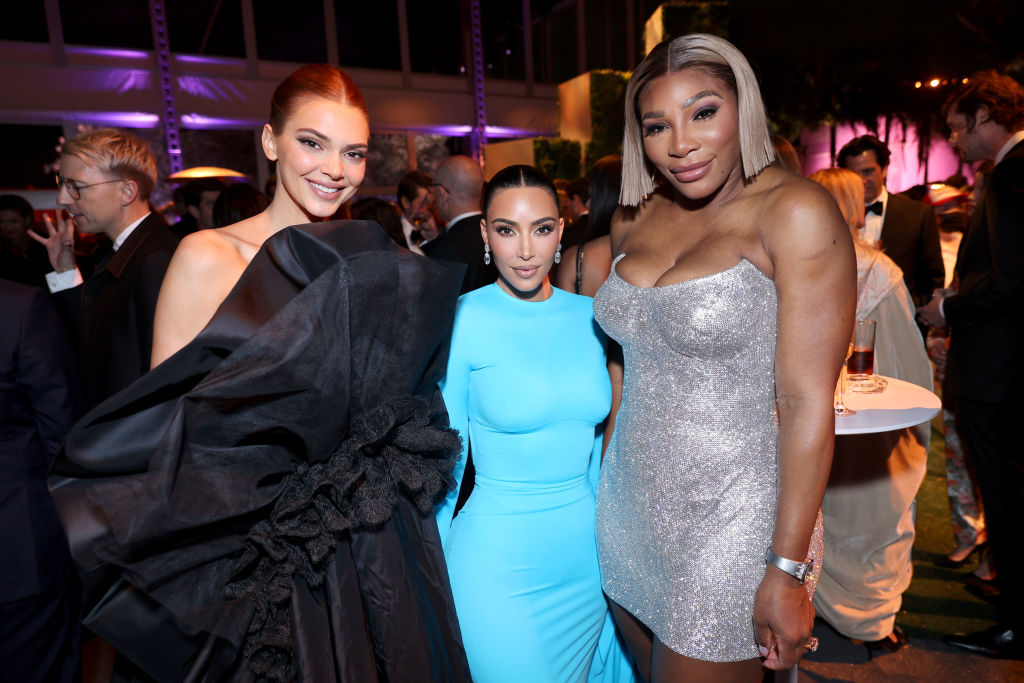 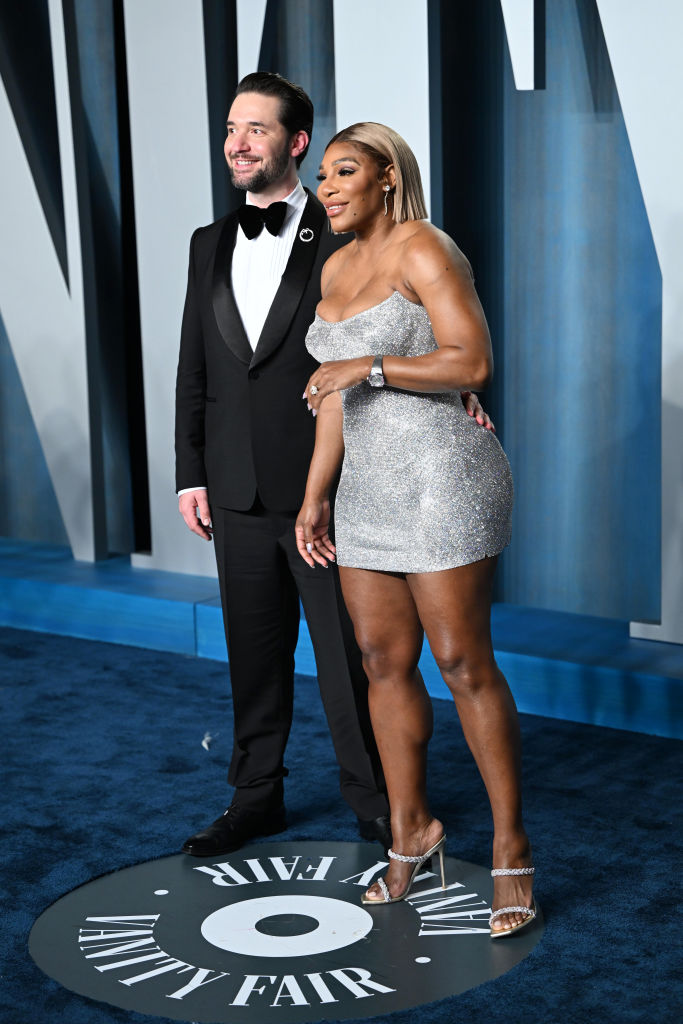 Serena’s dress was by Versace. 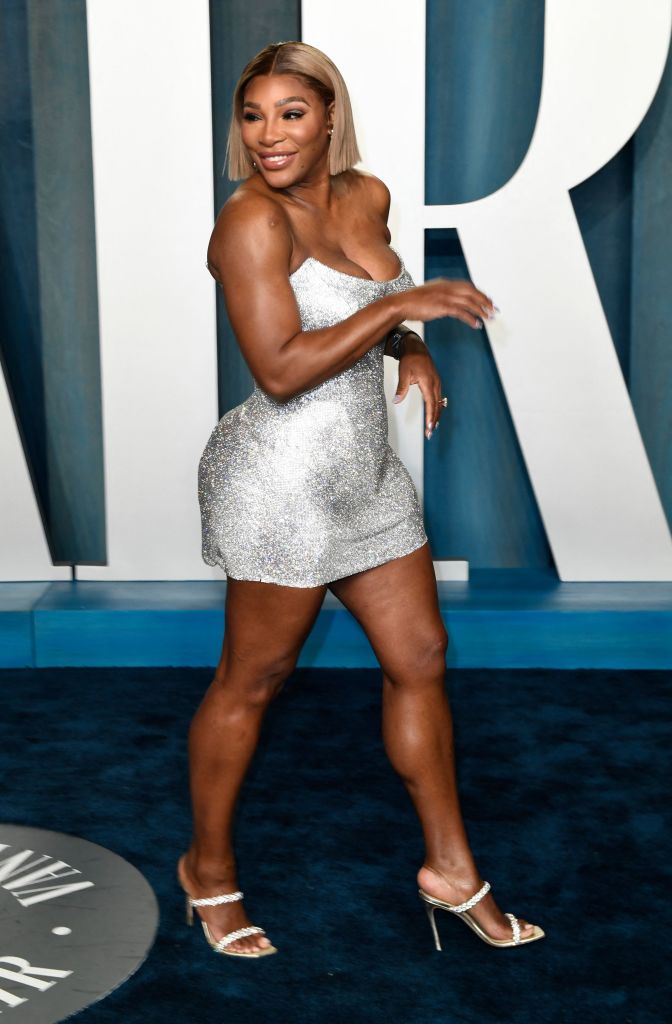 Also spotted were Russell Wilson and a cranberry-color-wearing Ciara. 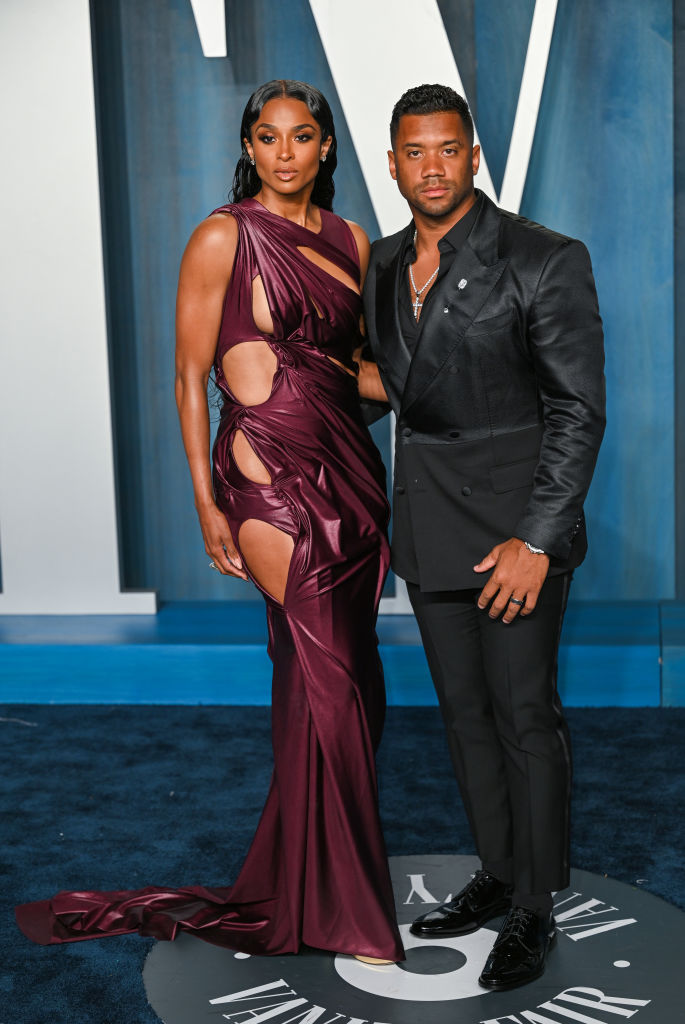 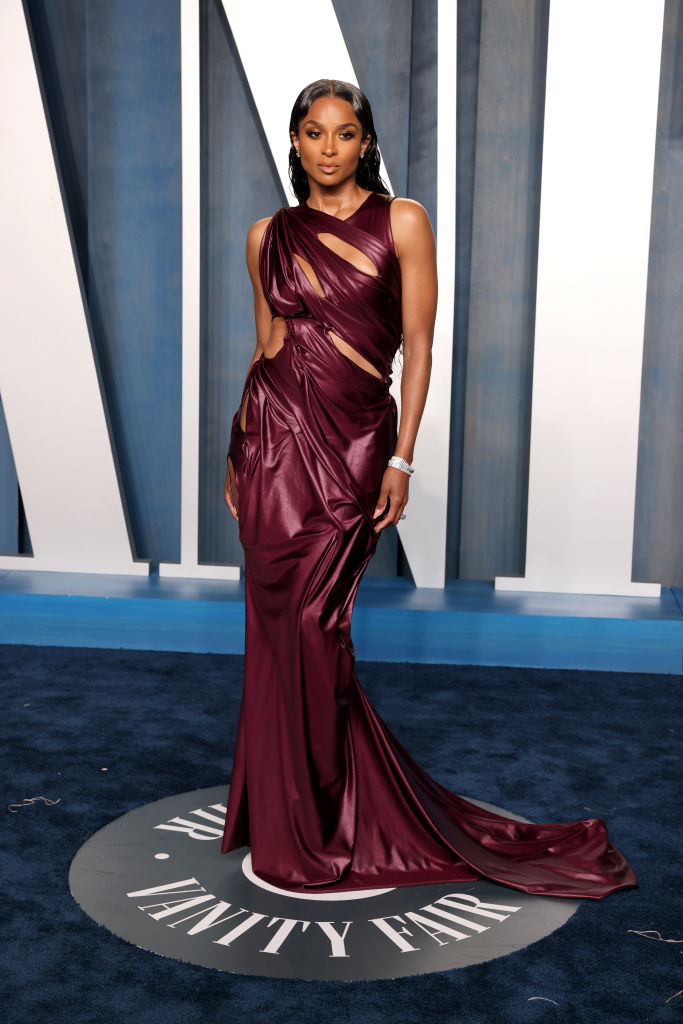 inside the party, Ciara kicked it with Houston hottie/Oscars performer Megan Thee Stallion. 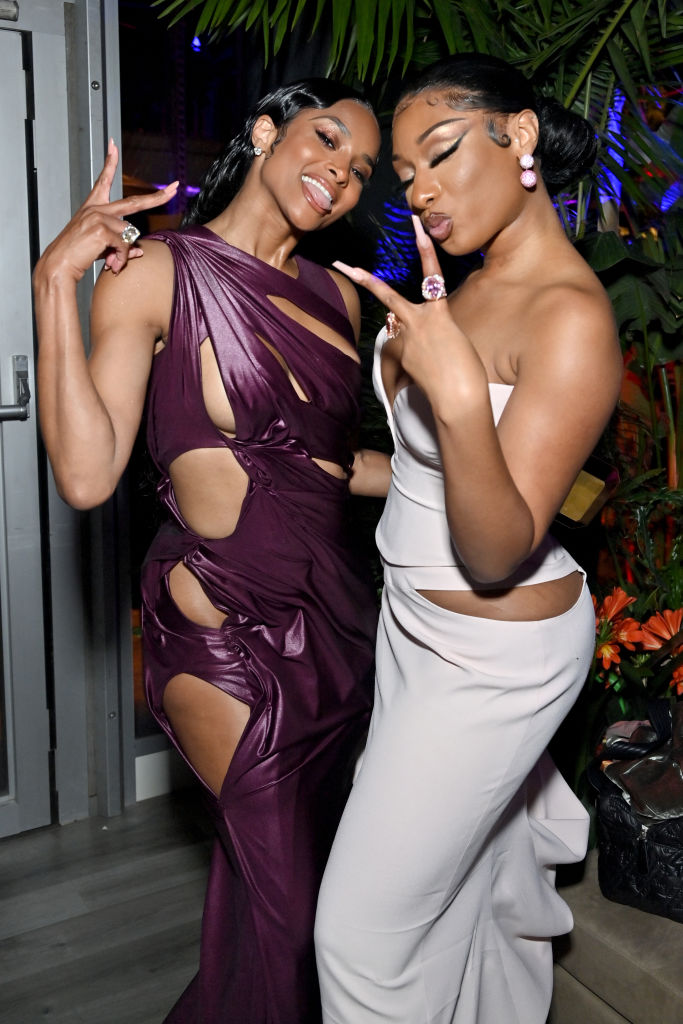 Megan rocked a Monot gown to the party accessorized with pink bling. 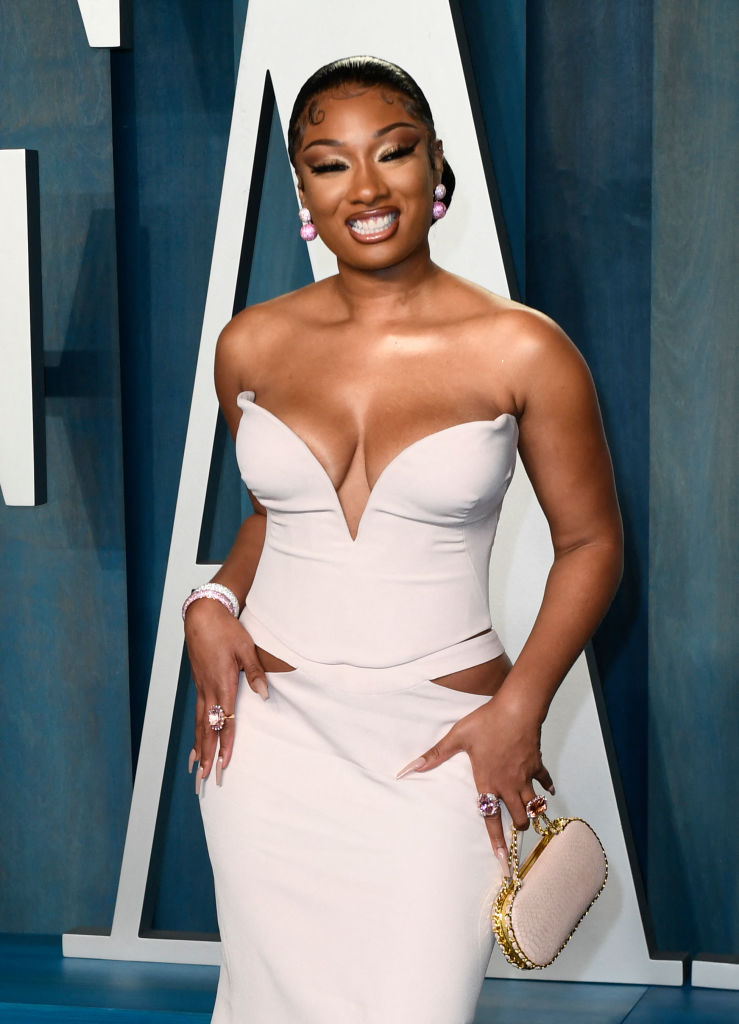 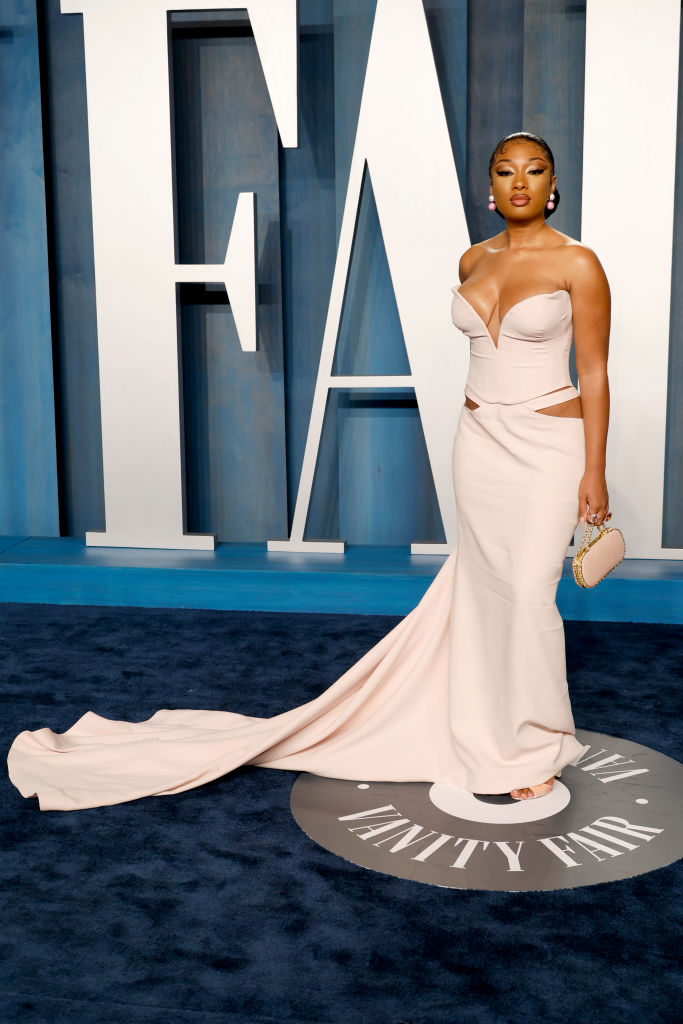 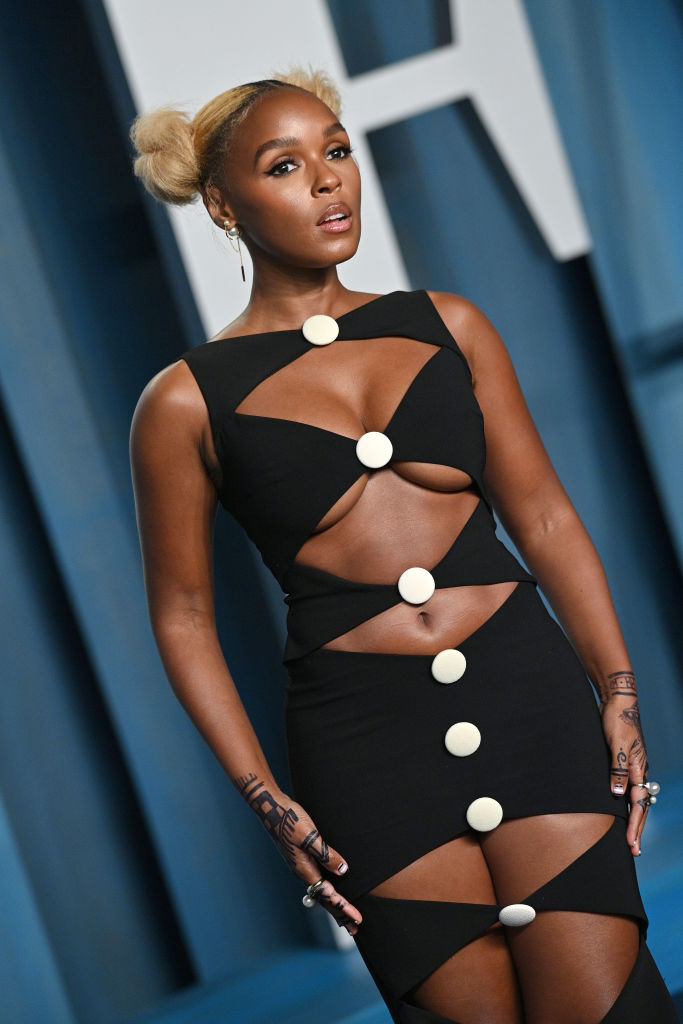 her hair was styled in blonde buns and her dress perfectly showcased her bangin’ baaaawdy. 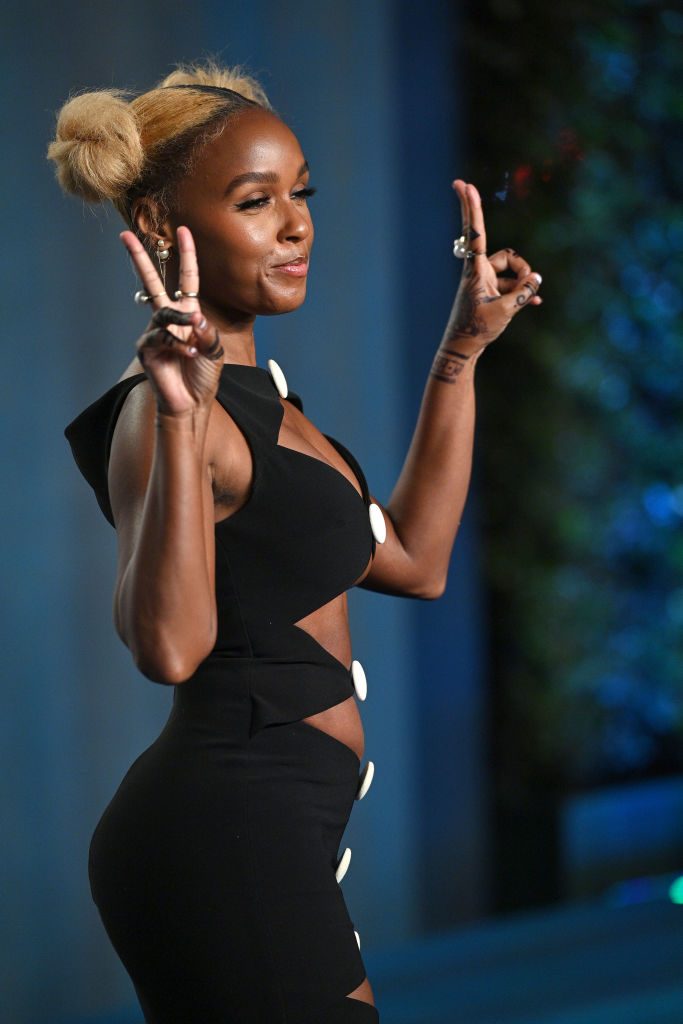 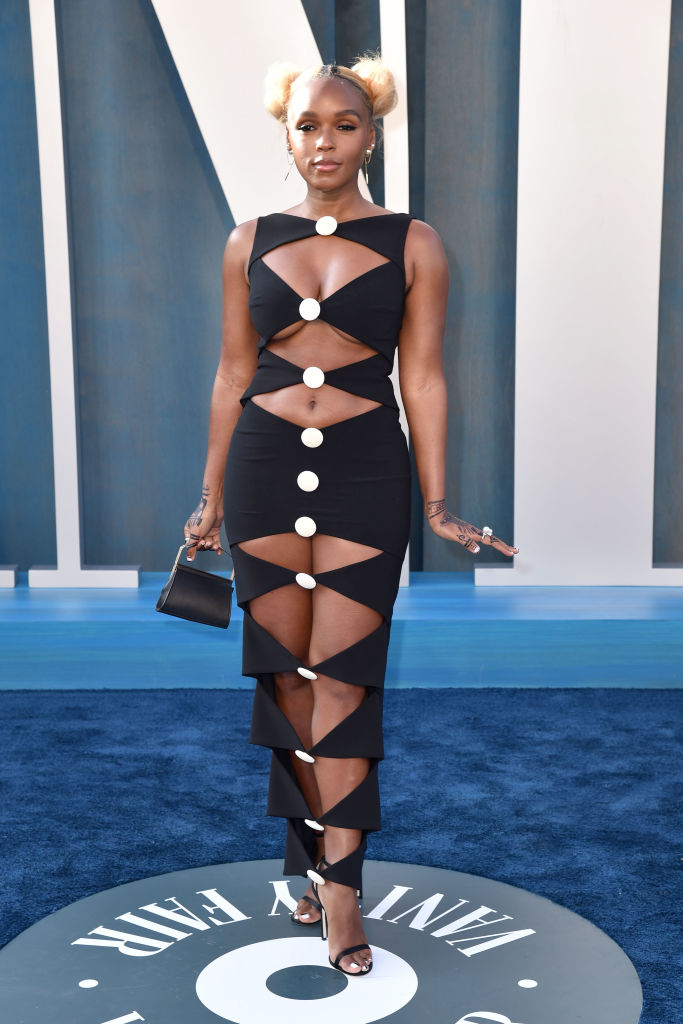 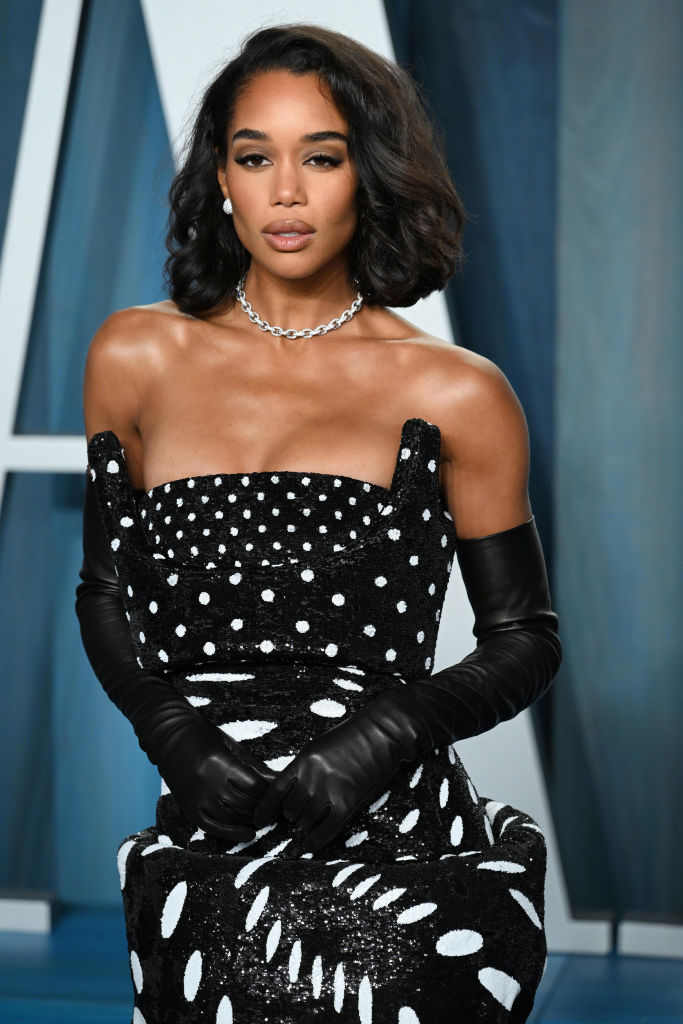 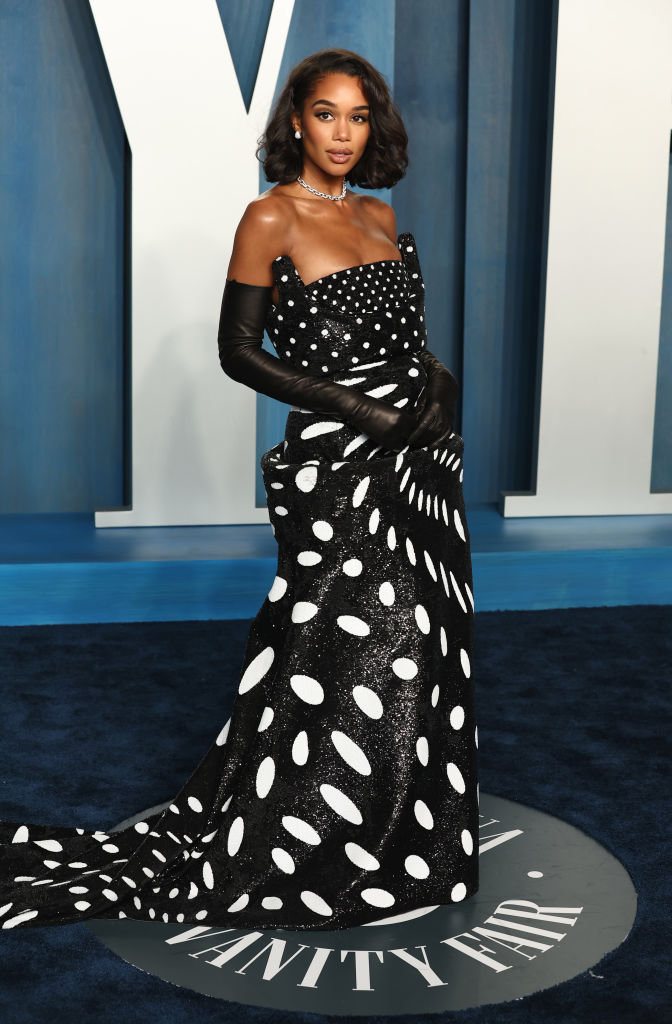 Lovebirds Michael B. Jordan and Lori Harvey hit the carpet as a couple. 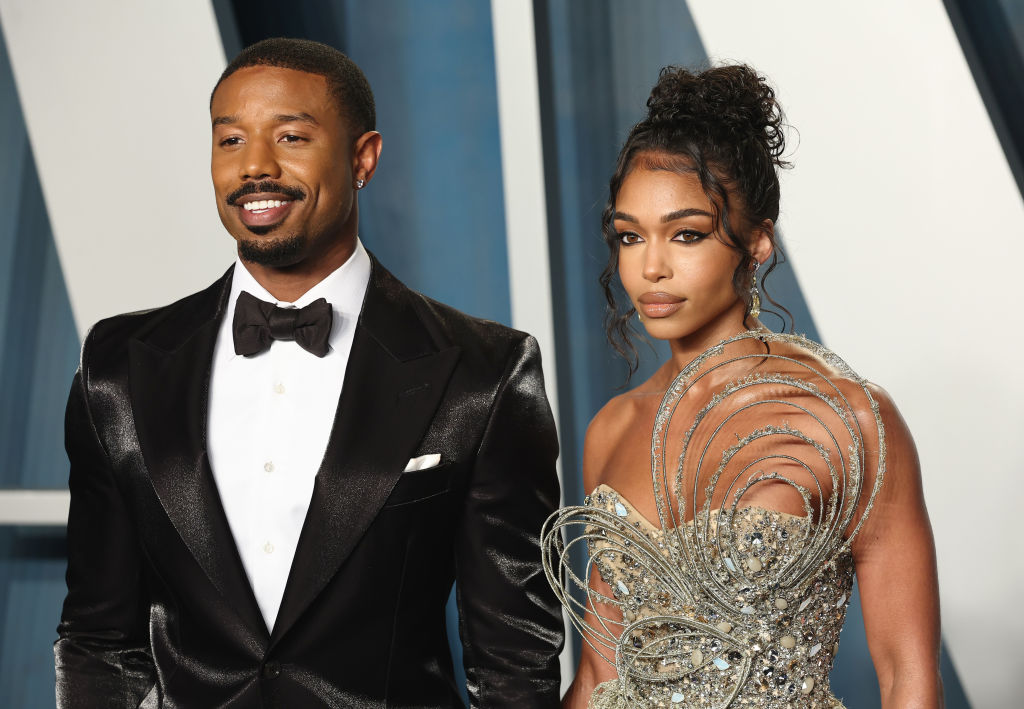 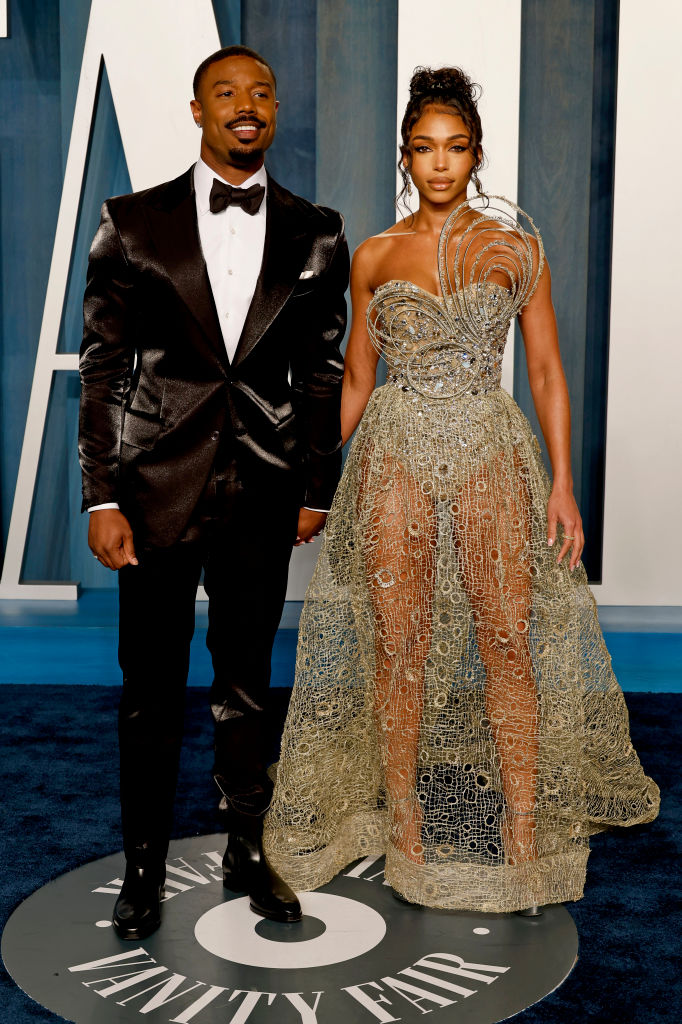 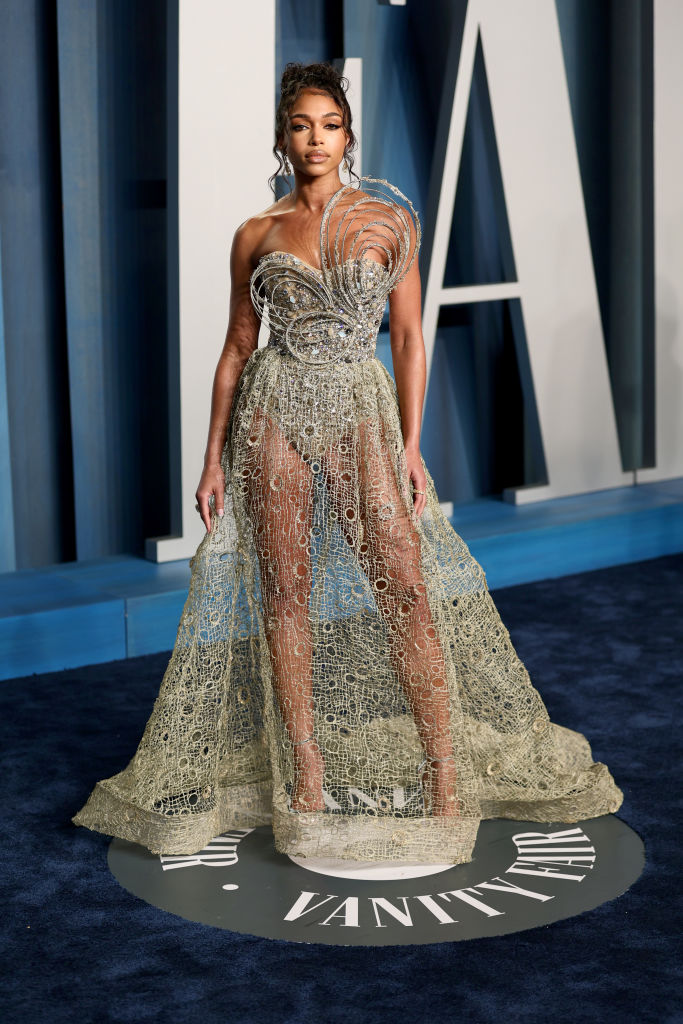 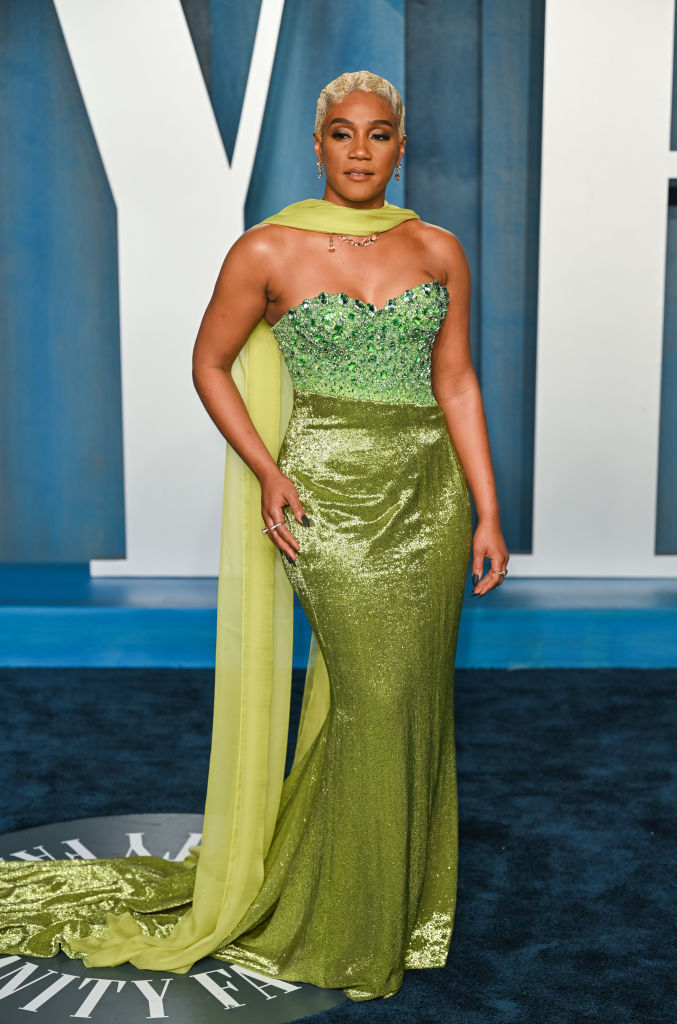 and Apryl Jones joined her boo Taye Diggs on the carpet in a green gown as well. 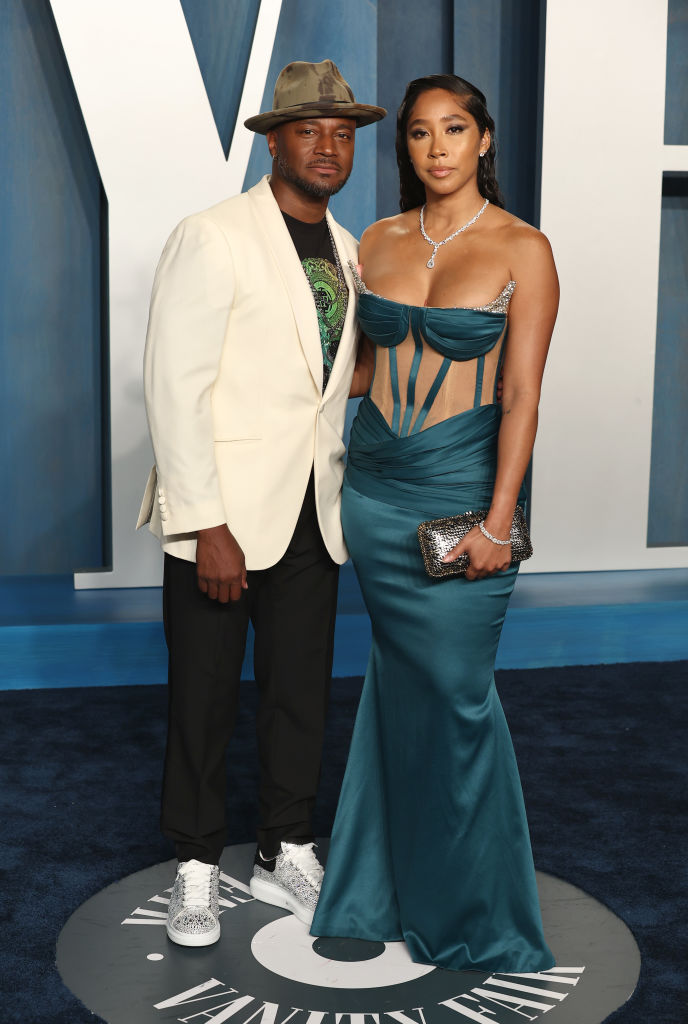 Another green ensemble wearer was D. Wade who posed with his wife Gabrielle Union in a green tux. 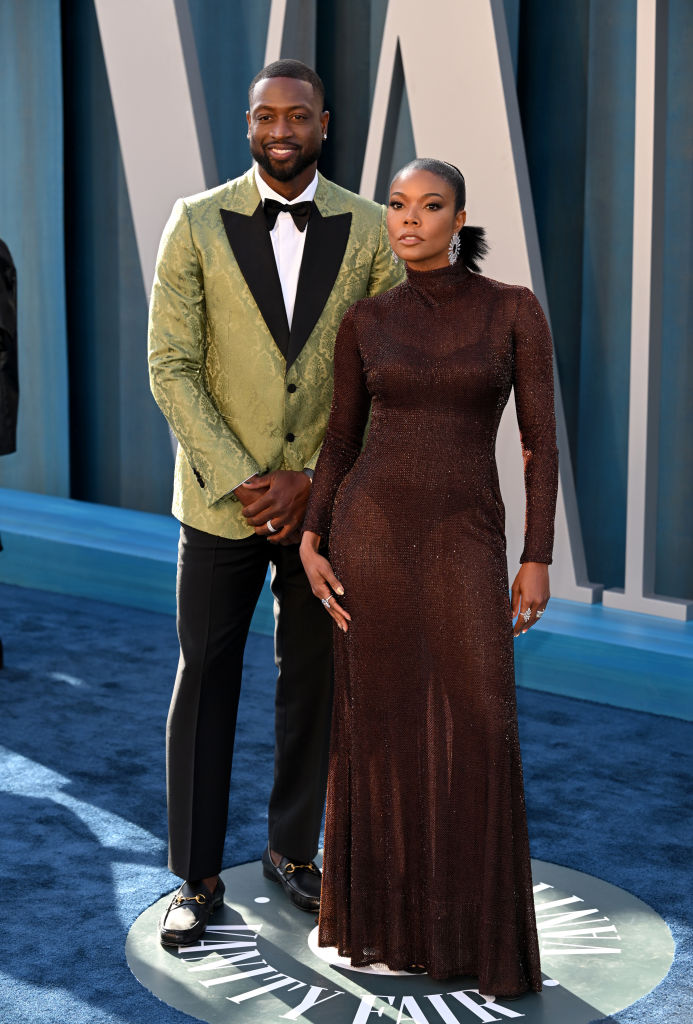 While some stars opted for colorful looks, others kept it simple in black. 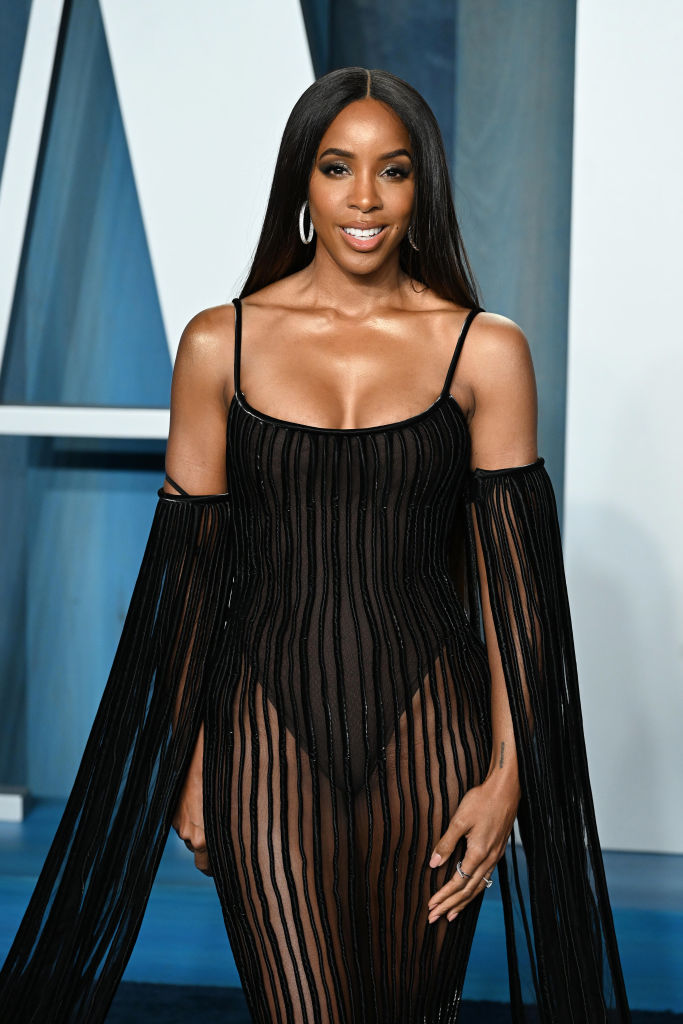 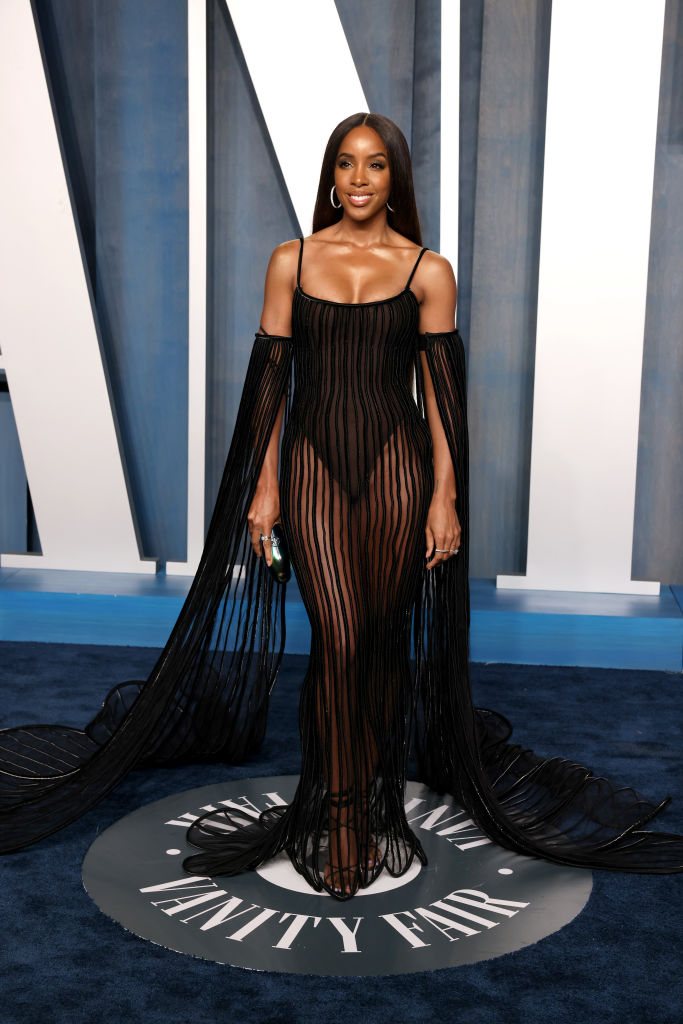 Saweetie kept it sexy in black complete with a thigh-high slit. 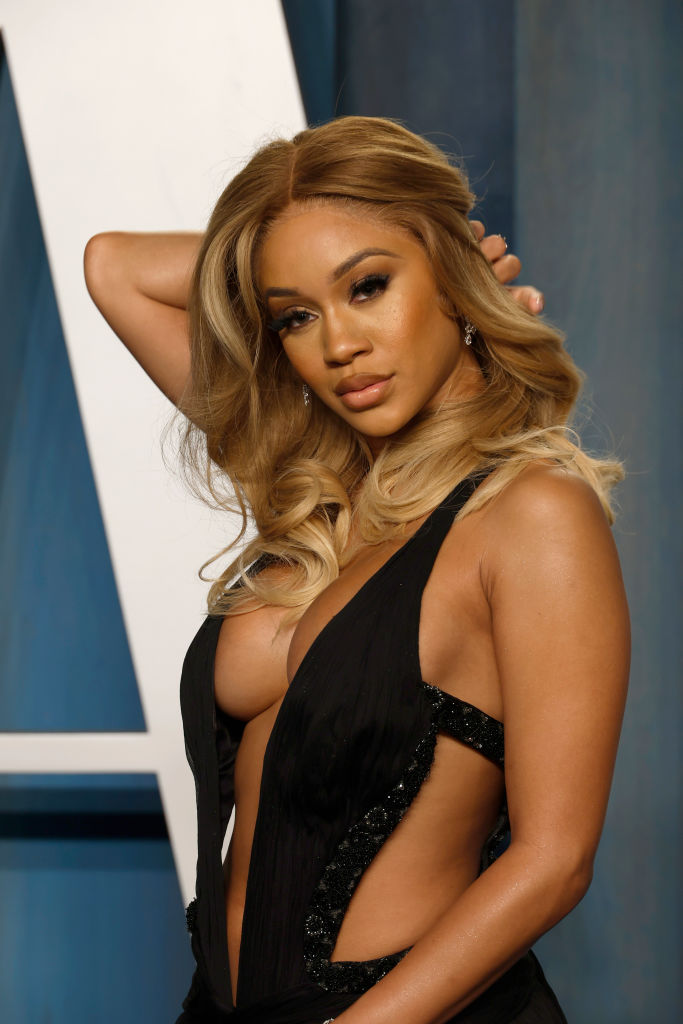 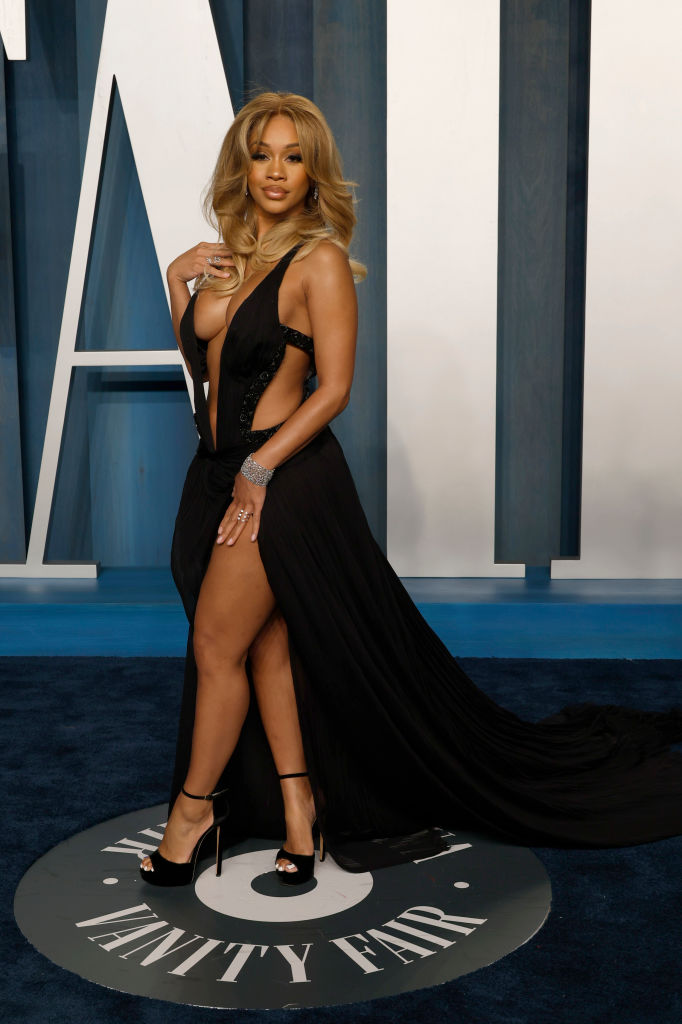 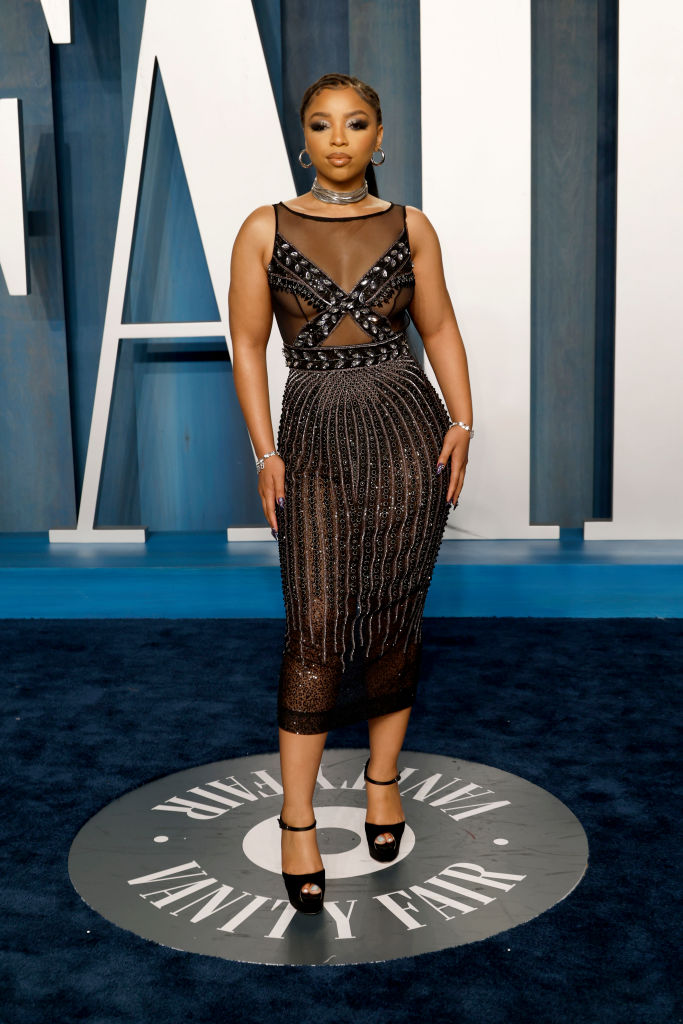 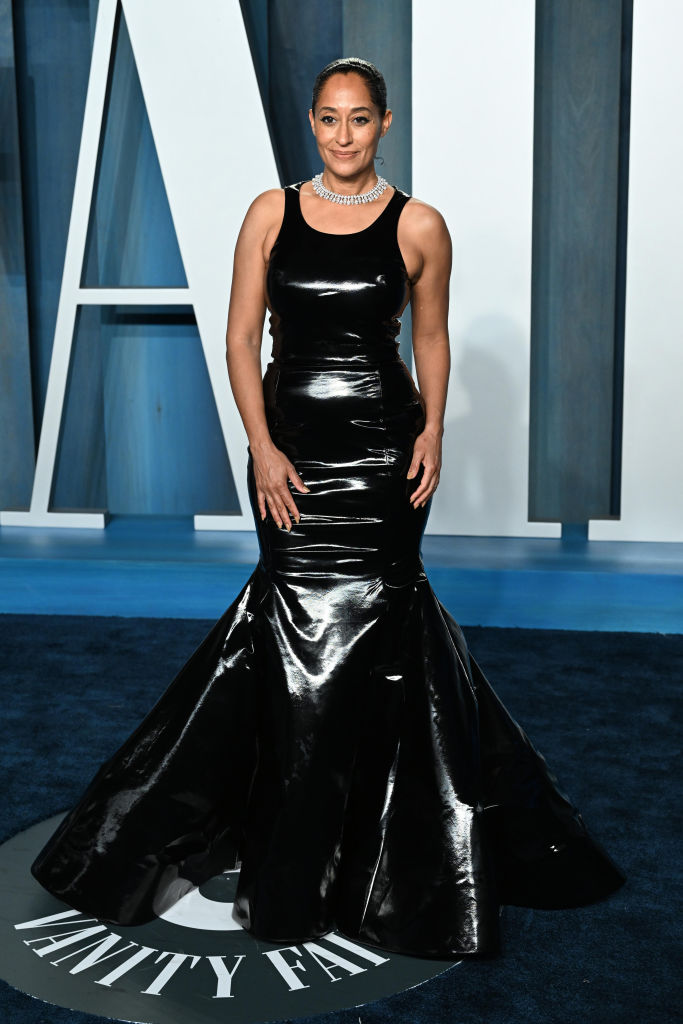 YOU tell us; which Vanity Fair Oscars After-Party look was your favorite?