Will Smith Apologizes To Chris Rock


Will Smith has issued a public apology to Chris Rock. 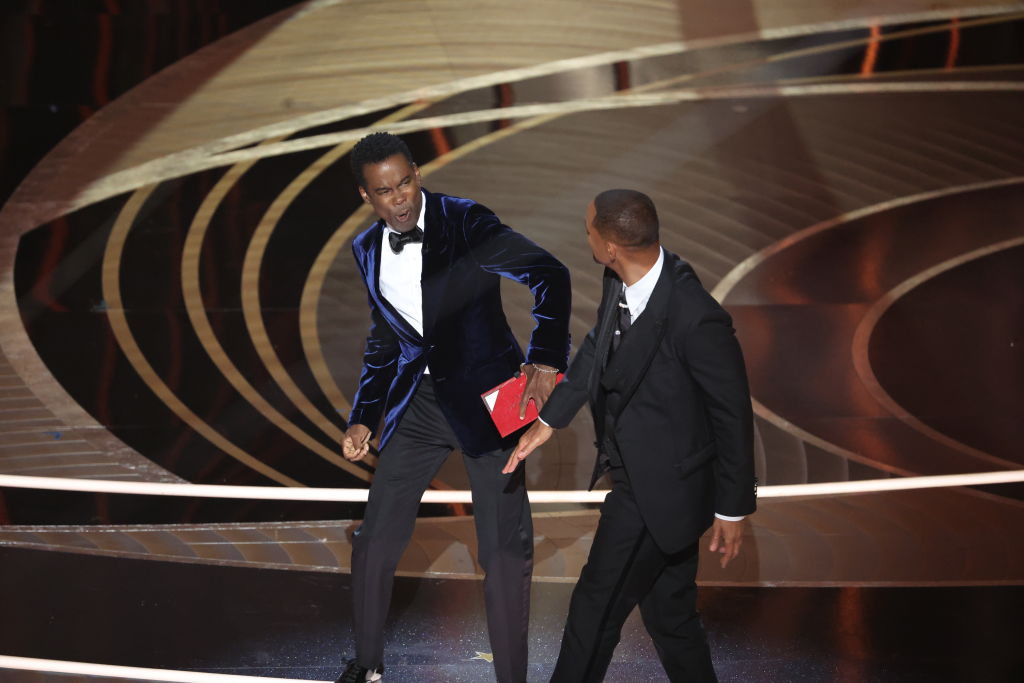 After slapping the comedian during the 94th Academy Awards, Will posted a lengthy message on his Instagram apologizing for his behavior. He also confirmed that the joke inadvertently referencing Jada Pinkett Smith’s alopecia is what set him off.

“Violence in all its forms is poisonous and destructive,” wrote Will. “My behavior at last night’s Academy Awards was unacceptable and inexcusable. Jokes at my expense are part of the job, but a joke about Jada’s medical condition was too much for me to bear and I reacted emotionally,” he added.

“I would like to publicly apologize to you, Chris. I was out of line and I was wrong. I am embarrassed and my actions are not indicative of the man I want to be. There is no place for violence in a world of love and kindness.”

The actor then went on to apologize to the academy, producers, attendees, and “everyone watching all around the world.” He also apologized to Venus and Serena Williams’ family and his “King Richard family.”

Will originally omitted Chris from his apology during his acceptance speech last night for his win for Best Actor. 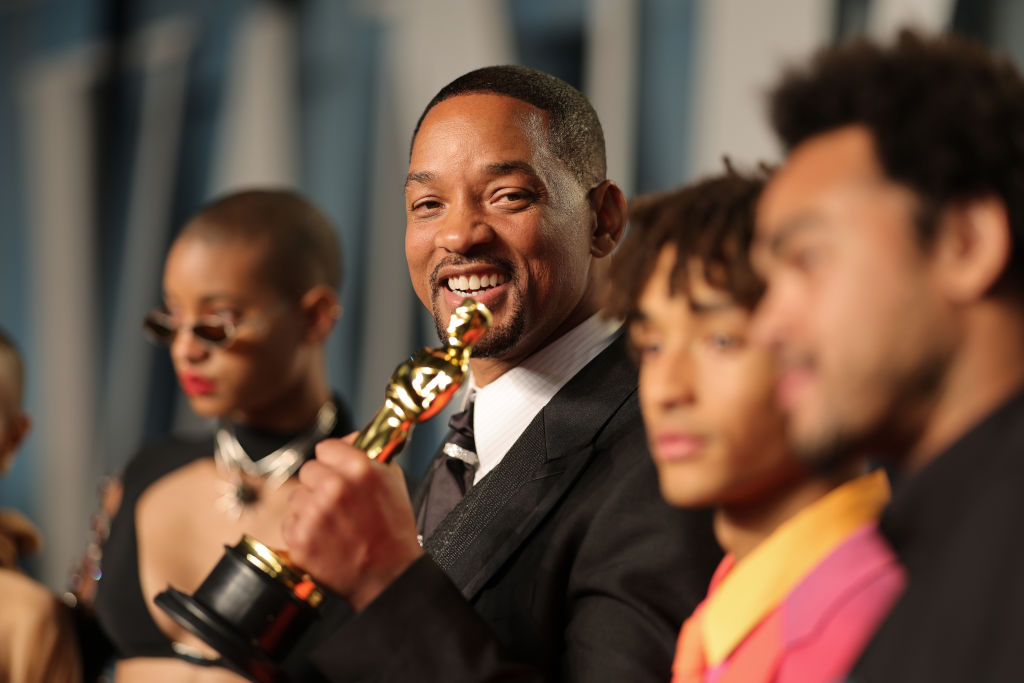 So far Chris Rock has yet to publicly comment.