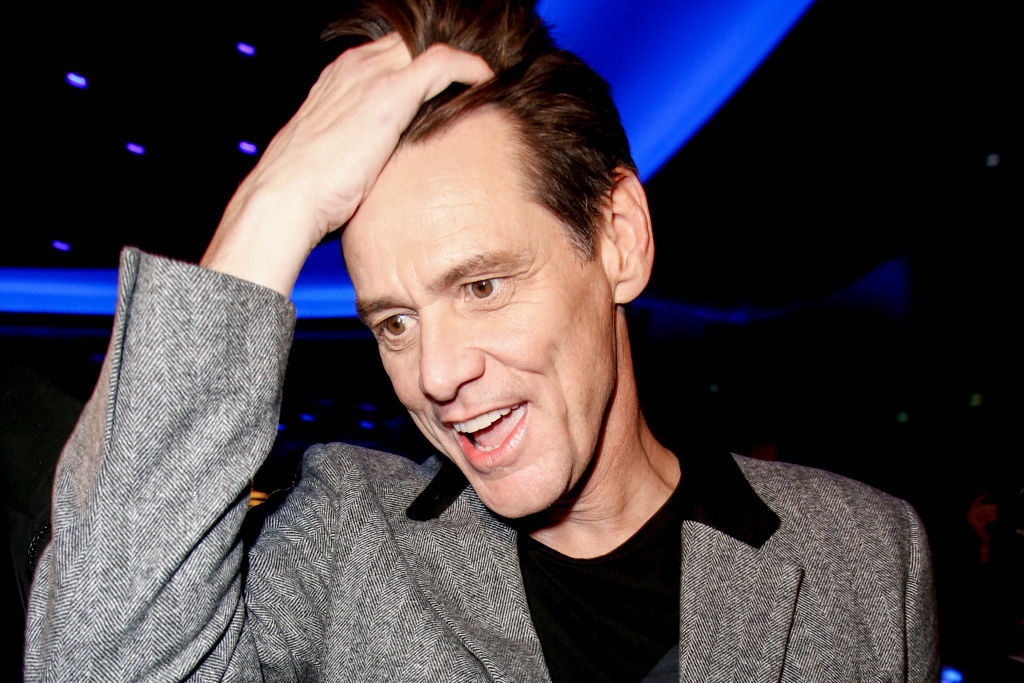 Are you tired of hearing and talking about Will Smith slapping Chris Rock at the Oscars? Well, the final chapter in that book is a long ways away so you might as well just prepare yourself now.

Jim Carrey sat down with Gayle King and talked about how he believes Will’s behavior will affect award shows and Hollywood going forward. He also brought the pain to the Oscars audience for cheering and clapping for Will Smith’s acceptance speech after the whole debacle. 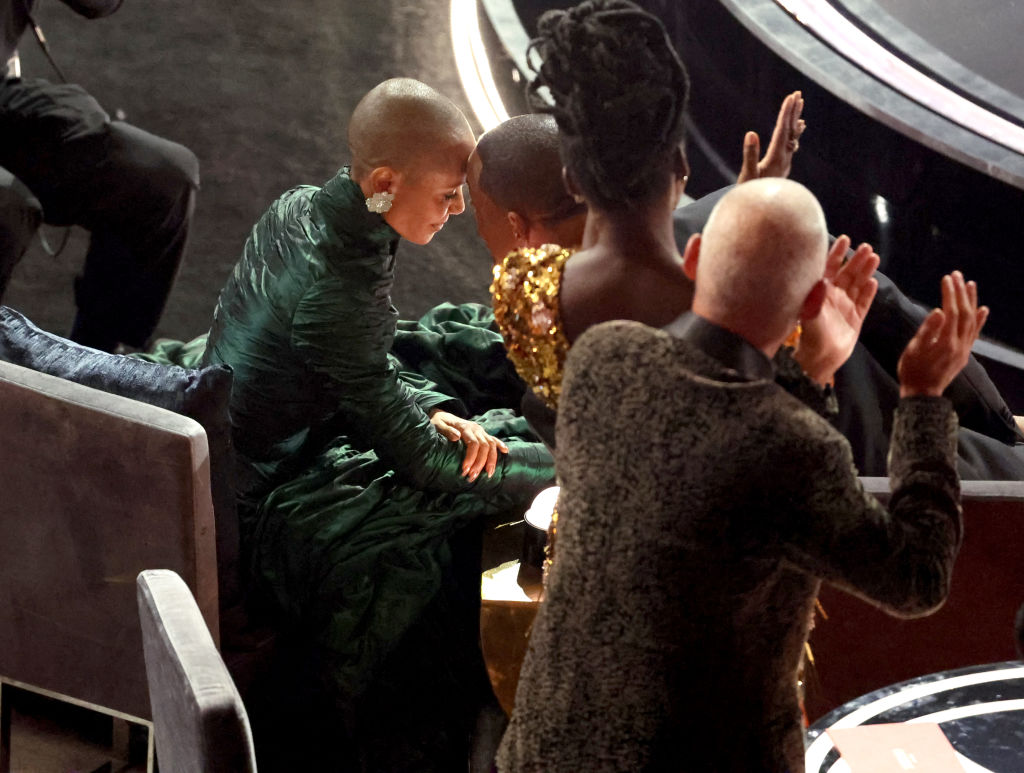 Carrey called the crowd “spineless” and chided them for not showing more couth. He also explained exactly what he would have done if Will brought the hand of God down upon him.

Peep the video below.

In the aftermath of the slap, many people are calling for the Academy to rescind the Oscar award that they gave him for “Best Male Lead”. We’ve also seen a lot of people hyperventilating calling this “the ugliest Oscar moment ever”. Both groups of hyperbolic haters need to relax.

The Academy has shamelessly, historically, and consistently rewarded people WAY more egregious than Will Smith with their little golden statues.

Oh, don’t forget about racist a** John Wayne and racist a** Clint Eastwood!