The former college sweethearts are calling their marriage quits. 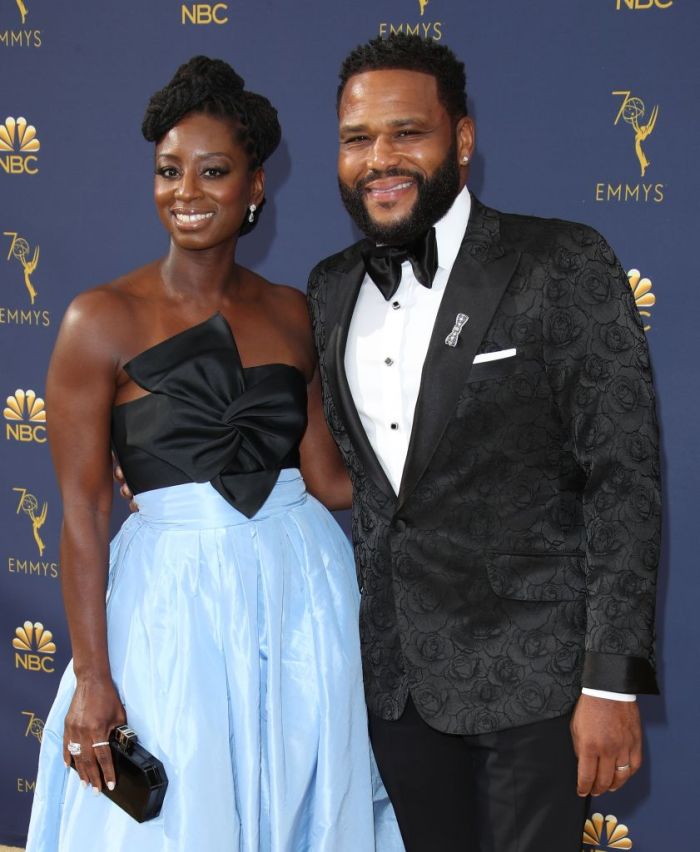 “Black-ish” star Anthony Anderson’s wife reportedly filed for divorce on March 25, citing “irreconcilable differences” as the reason for their split, according to a TMZ report.

According to the outlet, 49-year-old Alvina requested spousal support in court documents the outlet reports, and she noted that the attorney fees are to be paid by Anthony, 51. Stewart wants their accumulated assets and property to be divided later. The court document reflects their official date of separation as “TBD.”

The ex-lovers, who met at Howard University, have been married since September 1999 and have two children together, Kyra Anderson, 26, and Nathan Anderson, 22.

The couple faced hiccups ahead of their split, with the “Law & Order” actor facing past sexual assault allegations.

In 2004 Anderson was accused of harassing a 25-year-old woman who worked as an extra on the set of his film “Hustle and Flow.” The actress claimed Anderson and assistant director Wayne Witherspoon had forced her to have sex with them several times during production, but the case was eventually dismissed.

This is the second time Alvina Stewart has filed for divorce from Anthony Anderson. Previously,  they filed for divorce in September 2015, citing “irreconcilable differences” as the reason for their earlier split.

The couple initially reconciled in 2017. 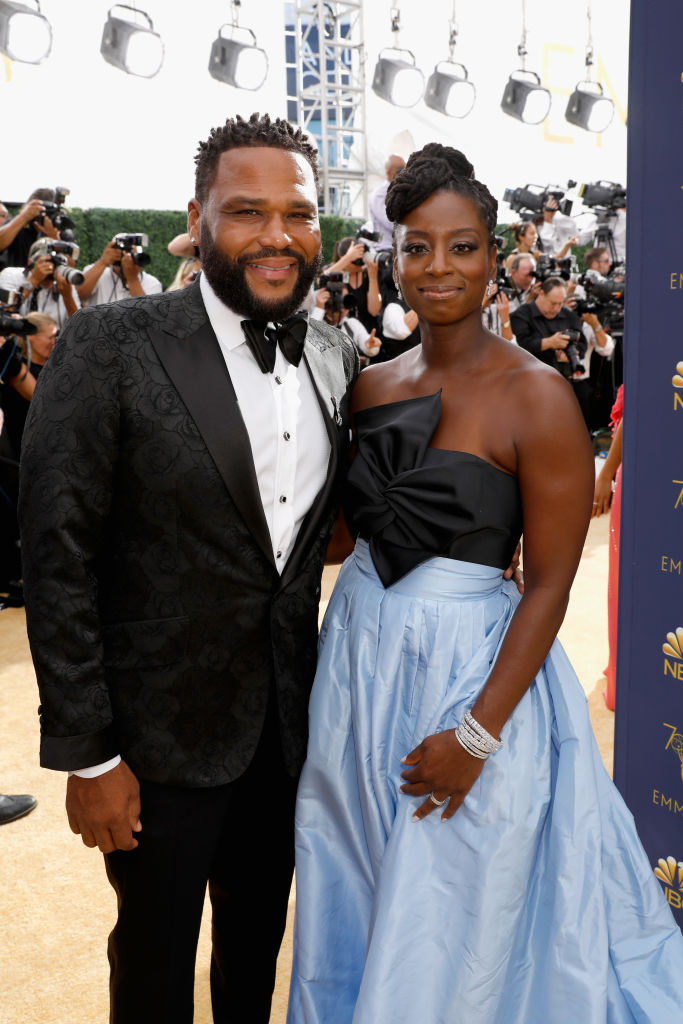 Are YOU shocked that Anthony and Alvina are calling their 22-year marriage quits?