Netflix releases the new trailer for Ozark Season 4, Part 2 with a big reveal that complicates the ending more than we ever anticipated. 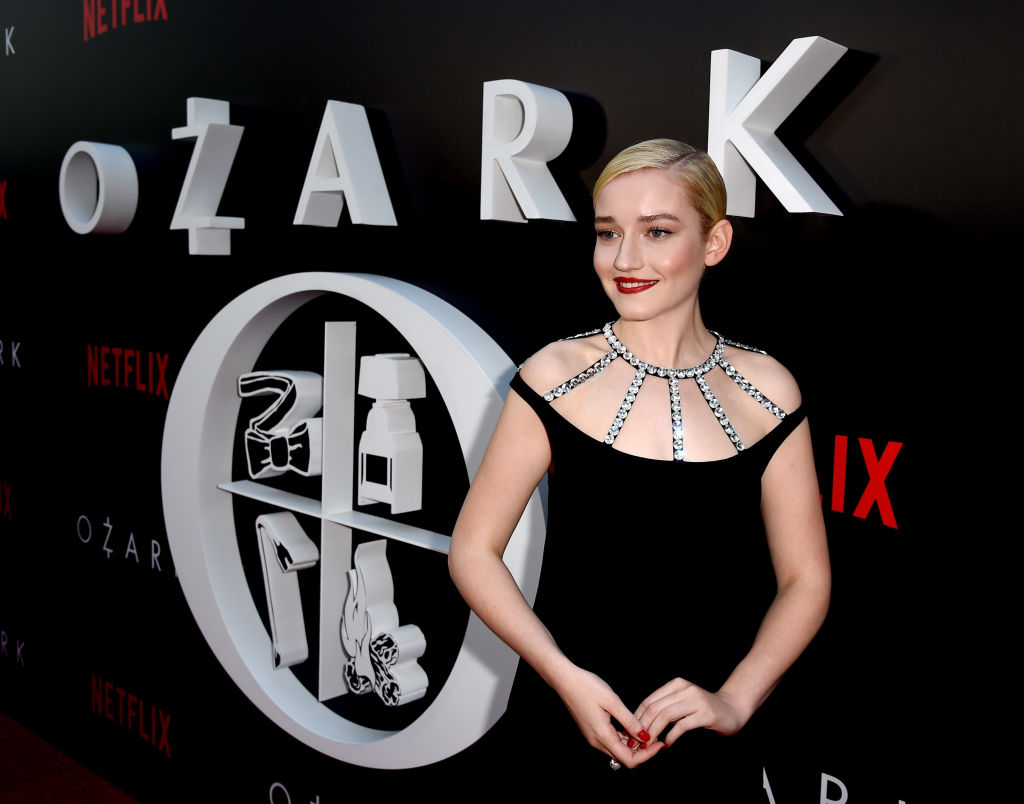 Ozark is one of Netflix’s premiere shows, thanks to Jason Bateman’s acting as the always calm and solution-based Marty Byrde. Since season one, the character arcs of everyone on the show have taken wild turns and even some nasty ones (Wyatt).

Netflix broke our hearts when they revealed Season 4 would be the last of the show, but the good news was that there would be two parts to the final season. We finally received the first half and while we expected mayhem, what happened left us questioning how things could be more broken than where we picked up. Heading into Part 2 of Season 4, Ruth has lost everything and it seems the Byrdes will get away without any accountability, or so we thought.

So far, we’ve only received a teaser trailer that featured Ruth Langmore driving in a hectic manner after the loss of her cousin Wyatt and Darlene. Netflix has just released the trailer for Part 2 and it seems Ruth is on a mission to make sure everyone feels her pain after she’s endured so much.

You can watch the full trailer for Season 4, Part 2 below.