Atlanta Season 3 continues with episode 3 and Earn’s ability to navigate the life of an artist manager and the insane situations that arise. 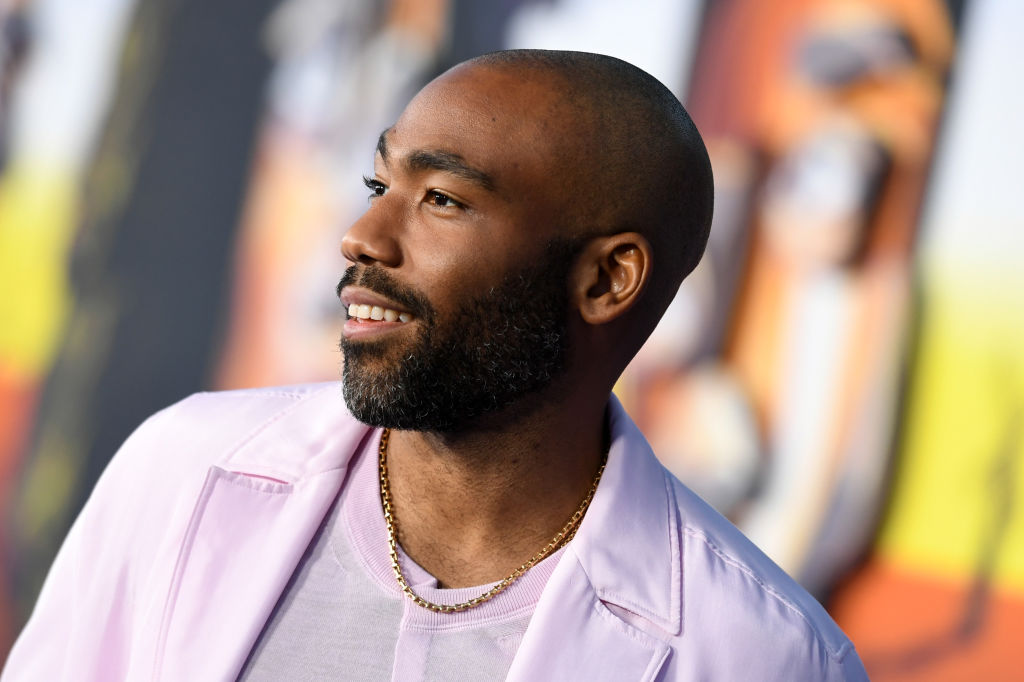 Last week, Atlanta kicked off Season 3 with the best season opener in recent television memory. Then, we got to catch up with our favorite crew from inside of 285.

Earn, Alfred, Van, and Darius escaped not performing at their show and now they’re able relax a little. They decided to attend a billionaire party, which is part of their mission to network overseas. Trying to not spoil too much, this episode builds on the great work from the first two last week. While most anticipated shows came back and the COVID lag was stinking up the show, Atlanta came back to restore order with good television.

The best part of this episode, in my humble opinion, is the billionaire trying to profit off Black culture while being finessed out of money by the kids he thinks he’s finessing. While Earn didn’t catch up at first and looks lost as hell, the kid quickly puts him up on game, and by the end of the show, Earn being an Atlanta native puts his finesse cap on and gets his 25%.

You’ll have to watch the episode to get more because we won’t ruin the masterpiece here.

Donald Glover took to social media today to remind anyone hating on the show know they need to speak with their chest and speak to him directly. If we had to guess, the people not enjoying the show are the someones who are like the billionaire in this episode.