Sacramento police officer reinstated after being fired for attacking teen 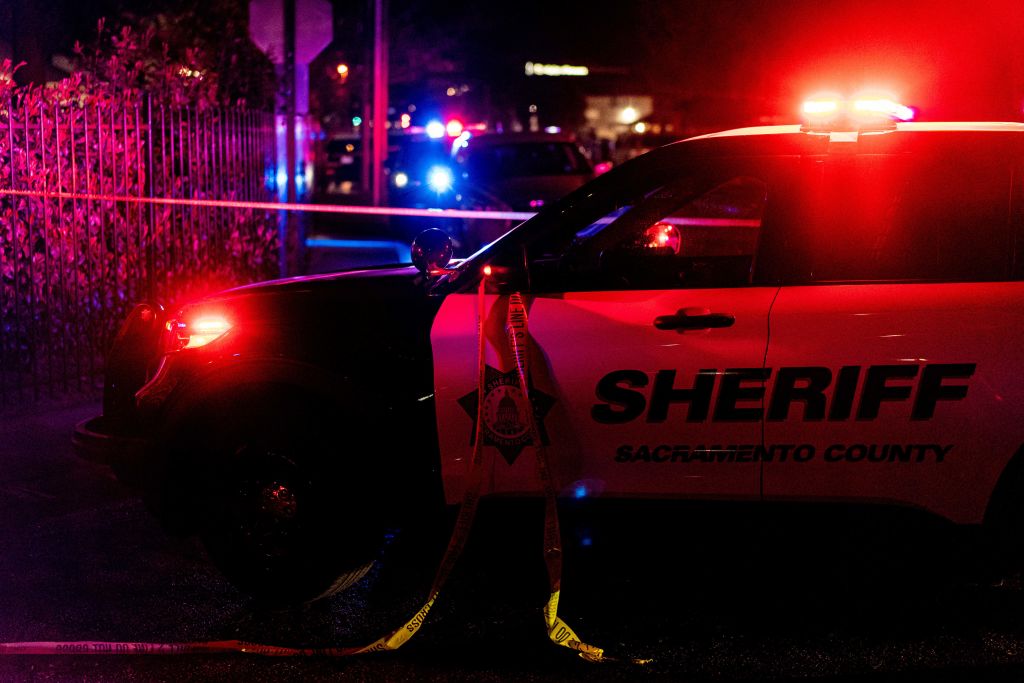 Recently, we’ve seen a few instances of justice being served to police officers when they violate their oath, the laws, and all tenets of human decency. However, that should not provide a false sense of security when it comes to bacon-scented badge-wearers being held accountable because there are still plenty of bad cops doing bad things and getting away scot-free.

According to Sacbee, Rancho Cordova police officer Deputy Brian Fowell was fired from his post in 2020 after a viral video showed him punching a defenseless 14-year-old child during an arrest. The incident compelled then-Vice President nominee Kamala Harris to call it, “a horrific abuse of power.” Well, that abusive cop has been allowed back onto the police force after an arbiter decided that he’s not such a bad guy.

Here’s what Fowell’s attorney William Creger had to say:

“The sheriff’s office was entitled to take Deputy Fowell out of the public spotlight for awhile,” Creger said. “The arbitrator said (Fowell) didn’t do everything perfectly, he could’ve handled it in a different way … but it didn’t need to rise to the level of termination.”

Don’t let a few “guilty” verdicts rock you to sleep. The game is still filthy.