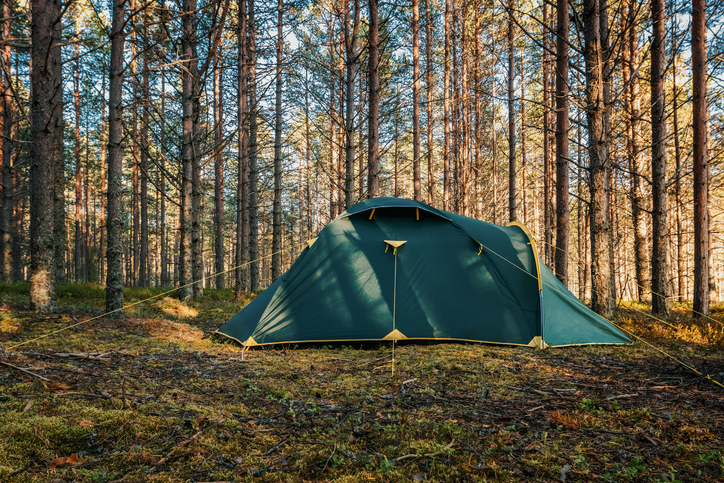 Some of you may remember this story that we here at BOSSIP have been following for some time now. A Jamaican immigrant named Peter Spencer was invited on a camping trip with a former coworker and several other men. Peter, the only Black man on this excursion into the wild, was shot dead and no one seemed to have any answers as to why or by whom. Recently, Peter’s grieving family called the fatal shooting a “modern-day lynching“. Today, we have an update that we’re not exactly excited to share…

According to a WTAE report, no charges will be filed against any of the white men who were there when Spencer was gunned down as the shooting has been ruled self-defense by District Attorney Shawn White.

“We believe in this case that there is enough evidence presented for self-defense that we are not going to be able to overcome our burden and show this was not self-defense beyond a reasonable doubt, and for that reason, there will be no charges filed against the suspect in this case,” White said.

Considering that this took place almost 4 months ago and virtually no information has been made publicly available this news makes us raise an incredulous eyebrow that would make The Rock jealous. Police say that Spencer took some hallucinogenic mushrooms and started wildly firing the AK-47 that he had purchased illegally. The other campers began to scatter when Spencer allegedly held them at gunpoint and told them not to move. That’s when the former coworker opened fire on him hitting him 9 times.

“He was not ambushed. There were not multiple shooters, there was one and thus far ballistics and the autopsy have confirmed the witness statements from that night,” White said.

An outfit called the Heritage Affairs Team was also reportedly brought into the investigation to ensure that no hate crime occurred.

“These individuals were solely friends. They were here for a camping trip. And that’s why we indicated there was no hate and/or bias attached to this,” said Cpl. Aaron Allen of the Heritage Affairs unit.

As you can imagine, Peter’s mother is sick.

A press conference to respond to the DA’s decision will be held next week says family attorney Paul Jubas.