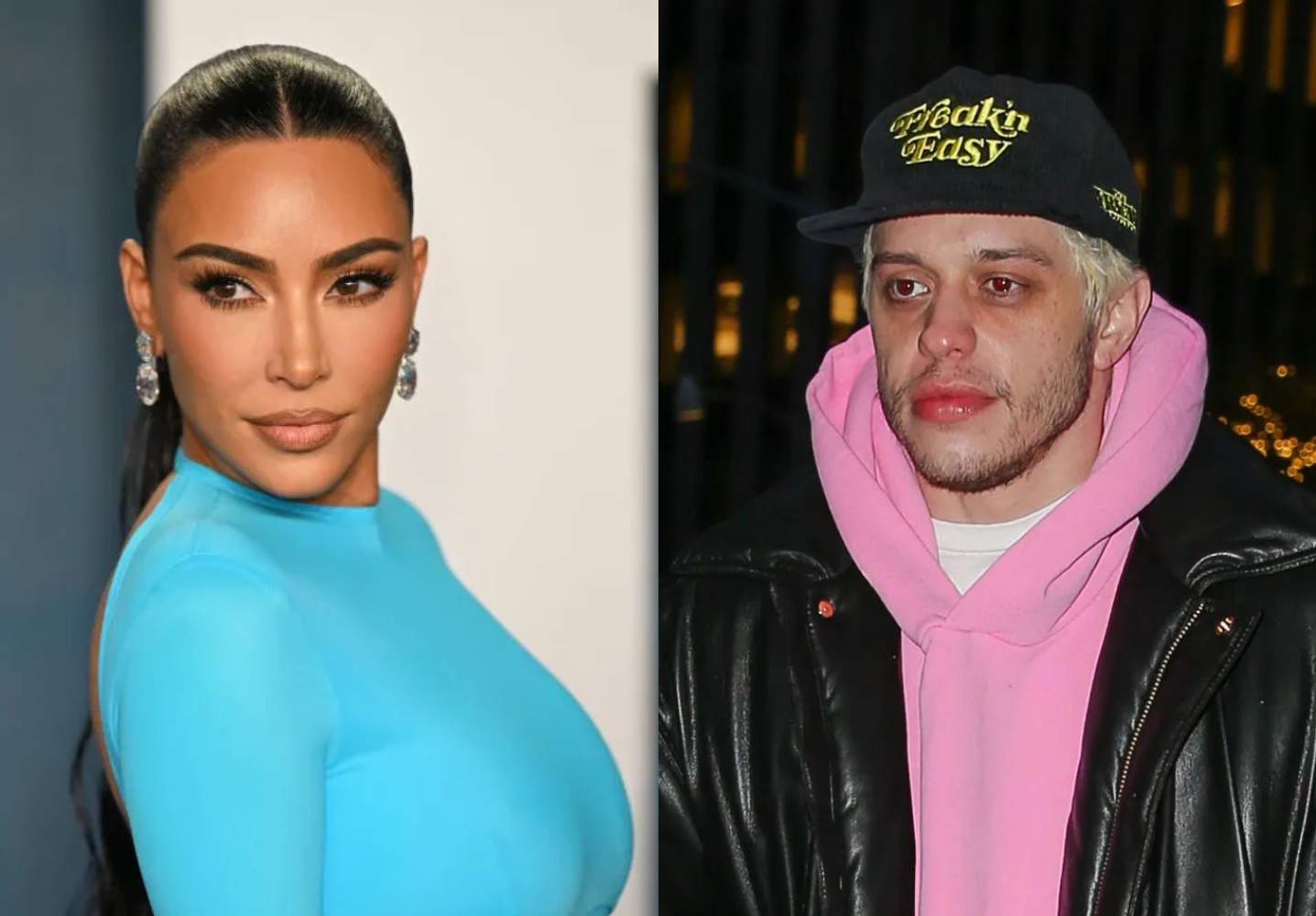 Things are getting pretty serious between Kim Kardashian, 41, and her boyfriend of nearly six months, Pete Davidson, 28, who has recently spent quality time with at least one of her children.

The soon-to-be-divorced mother of four wasn’t in the picture, but paparazzi spotted her boyfriend Pete joyriding with her 8-year-old daughter North West in LA on Sunday afternoon in one of Kim’s cars.

TMZ shared the photos of Pete in the driver’s seat as North whipped the car on his lap. They report the images were taken in Scott Disick’s gated LA community. The outlet also says that Penelope, North’s cousin, was riding in the passenger seat in the pink moke car, making the outing a full-on family affair.

Things are probably progressing fast for Kim and Pete since the two are at “peace” together, according to Kim. The influential mogul said she was “very happy” and “very content” when asked about her boyfriend during a sit-down interview with Robin Roberts this week and also revealed she planned on spending a lot of time with him.

“I am a relationship kind of girl, for sure, and I wouldn’t be with someone if I didn’t plan on spending a lot of my time with them,” Kim Kardashian tells Robin Roberts in a new interview

Good for them. Are YOU shocked Kim and Pete are keeping their May-December romance going strong?