Emerging star Jessica Williams will soon have the world under her spell with her wonderfully whimsical performance as twinkle-eyed Professor Lally Hicks in upcoming Fantasy-Thriller ‘Fantastic Beasts: The Secrets of Dumbledore.’

Known for her star turn as Mia on HBO’s ‘Love Life’ and hilariously relatable musings on ‘2 Dope Queens,’ the Harlem-bred comedian was destined to cover ESSENCE where she opened up about her role in ‘Fantastic Beasts,’ her tough bout with Endometriosis, standing with the queer community, and more in the cover story you can read here.

And for those looking for Black witch cosplay options, she provided a pair of fantastical looks while promoting the buzzy film on the international promo tour. 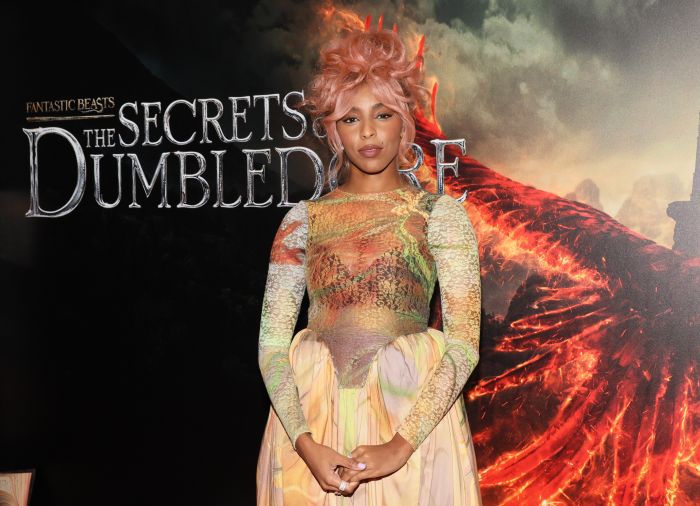 Name a cooler witch. You can’t. 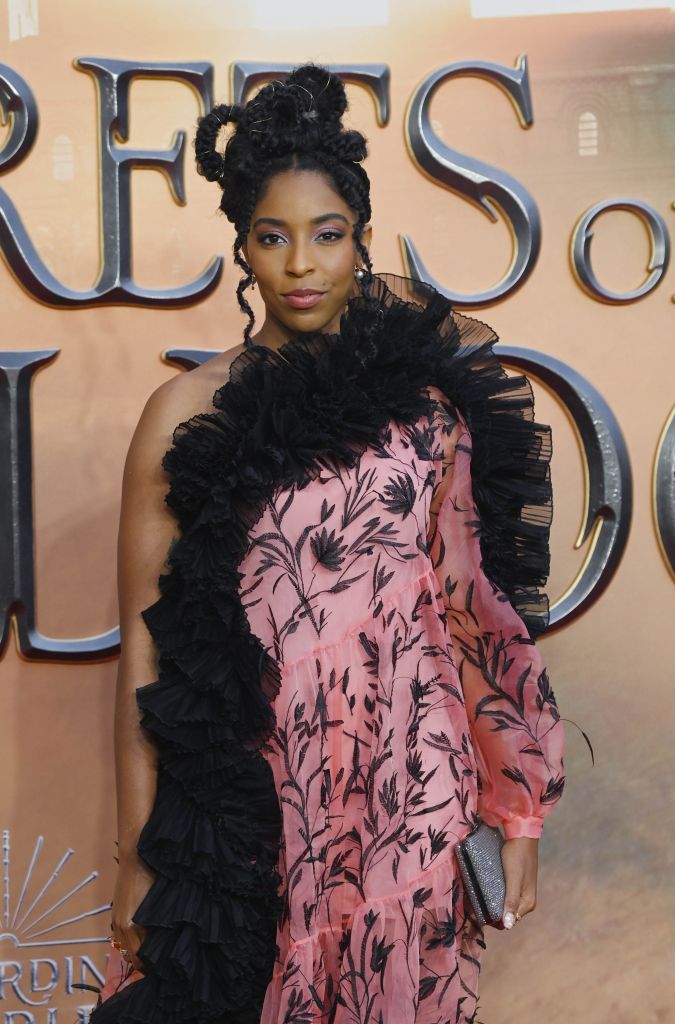 We caught up with our new favorite witch and Mads Mikkelsen who talked the magical movie-of-the-moment, keeping wizard secrets, starring in a global blockbuster, and more in our interview you can watch below:

Unable to stop him alone, he entrusts Magizoologist Newt Scamander (Eddie Redmayne) to lead an intrepid team of wizards, witches and one brave Muggle baker on a dangerous mission where they encounter old and new beasts and clash with Grindelwald’s growing legion of followers. But with the stakes so high, how long can Dumbledore remain on the sidelines?

TIA MOWRY OPENS UP ABOUT DIVORCE FROM CORY HARDRICT