Kenan Thompson and his wife, Christina Evangeline, have decided to put an end to their 11 year marriage. 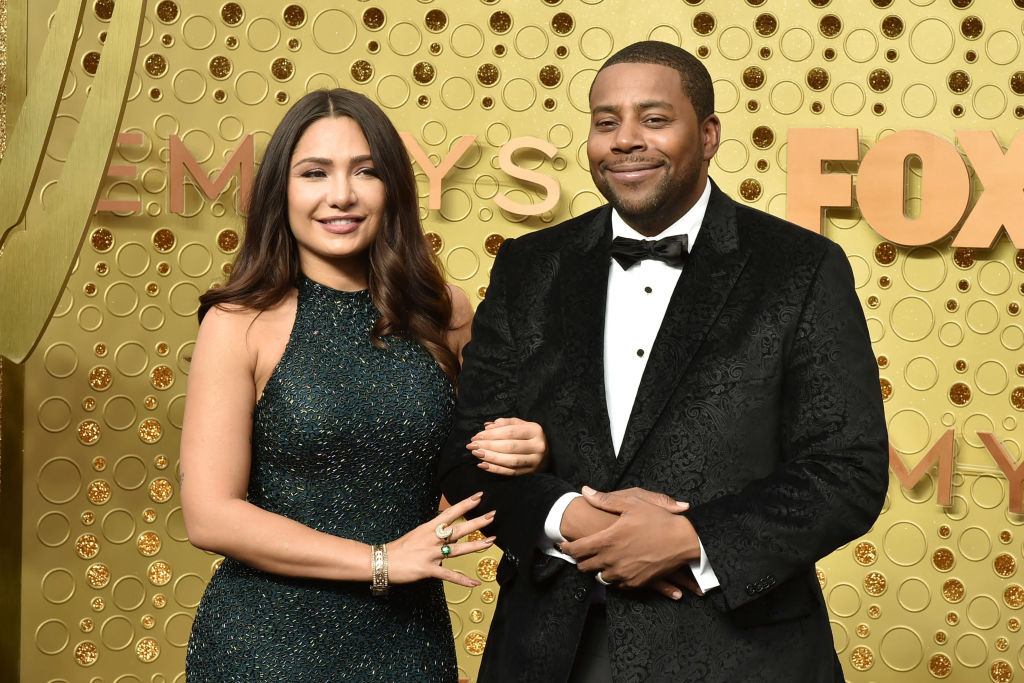 According to reports from TMZ, the Saturday Night Live star and his wife have made the decision to end their relationship after nearly 15 years together, 11 of which they were married.

Sources close to the couple tell the outlet they’ve already been separated for over a year now, successfully co-parenting their two daughters Georgia and Gianna. As of late, Kenan has been in L.A. working on his new show, while Christina reportedly been living on the other side of the country in New York City.
For now, neither side has pulled the trigger in filing for divorce, but that’s expected to happen sometime in the near future.
As for why they’re headed for divorce, sources tell TMZ the couple simply grew apart, but they are able to remain great friends. They got married back in 2011 at an Aquarium in Atlanta.

It’s no wonder the pair grew apart when you consider how young Christina was when they met. Now 33, the interior designer was 19 when she met Thompson, who is 10 years her senior.

Hopefully, the couple can continue to co-parent their beautiful kids as they go their separate ways.

Previous articleJapanese Breakfast Was In The Bathroom With Doja Cat At Grammys
Next articleJ. Cole Joins BIA On New Single ‘LONDON’ — Listen