Key Glock reveals how he found out that his friend/collaborator/cousin Young Dolph was dead. 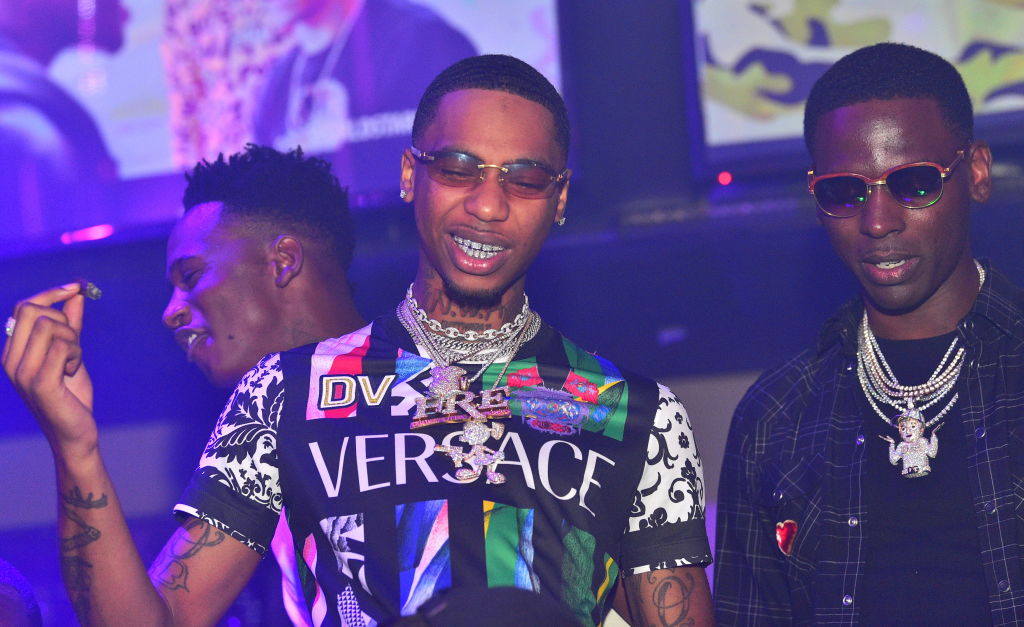 The murder of Young Dolph sent shockwaves throughout the world, but no one was hit as hard as his closest family and friends.

The rapper’s longtime girlfriend spoke out following his death and revealed they were in the midst of planning a wedding. She even held a memorial for the late rapper in Memphis shortly after. During this time, Dolph’s cousin and business partner Key Glock was out of the public eye. Social media frequently sent him prayers and hoped the rapper was doing well, but we hadn’t heard anything from him until now.

Key Glock is finally ready to talk about his late cousin and he opened up to Complex about what he’s been going through in the months since Dolph’s passing.

“I’m maintaining. Like, I’m not getting better, I’m not getting worse. I’m just here right now,” said Key Glock. “I can’t shake it, man. I ain’t even gonna lie. I can’t even shake it. It is what it is.”

Key Glock went even deeper in the interview, revealing how he found out Young Dolph had been killed by a targeted shooting in their hometown of Memphis.

“You know how you can hear how somebody call your name, like the tone of they voice, like you know something wrong you just don’t know what it is?” Glock said. “That’s what it was.”

Key Glock lost his family, mentor, and biggest supporter, and even with everything changing at a moment’s notice, he is still leading the PRE family to the promise land.

You can watch his full interview with Complex below.