Here is the weekly Atlanta recap. This episode was so good, it deserves all three back-to-back to back FX airings to appreciate the genius. 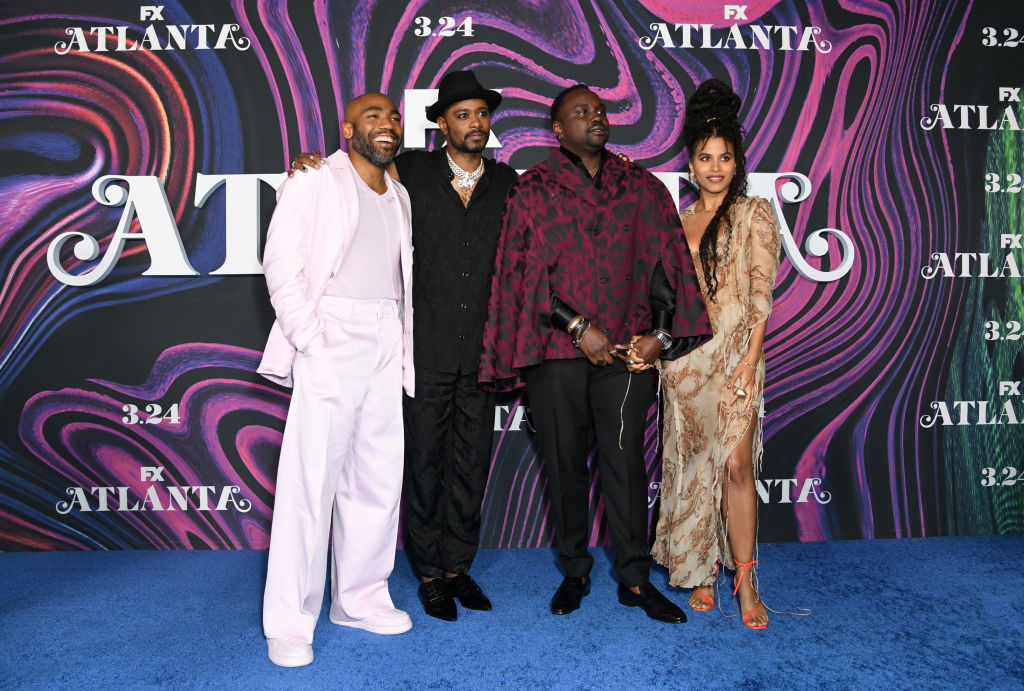 Donald Glover’s FX series Atlanta Season 3 hit us with another home run this week, and one that none of us saw coming. Last week, Glover hopped on Twitter to address criticism and request all the smoke be directed towards him. The kicker was: he revealed he was looking forward to people being upset this week, too.

A few minutes into the episode, you can see why haters of the show–mainly white people–would be mad. This episode takes us into the life of a man named Marshall Johnson, played by Justin Bartha, as his life is flipped upside down.

While driving to work listening to NPR, he overhears news about a Tesla investor named Josh Beckford who was sued by a Black man over his ancestors enslaving the Black man’s ancestors. The case argued Beckford’s wealth was born from slavery and Beckford was ordered to pay a huge lump sum. This paved the way for Black families all over America to finally get their reparations through the court system.

Once Marshall arrives to work, all his coworkers are in shambles looking up their ancestry while Marshall seems unfazed. We won’t spoil the whole episode, but please know Marshall doesn’t stay unfazed for long as Shaniqua Johnson of the St. Louis Johnsons makes her way to his doorstep ready to collect her reparations.

Nothing that could be written here will convey just how great this episode is, but luckily, it’s available on Hulu as we speak!

Previous articleGuapdad 4000 Debuts ‘Black Iverson’ On ‘A COLORS Show’
Next article6ix9ine Announces His Return: ‘The Demon Is Back’