‘The Real’ Daytime Talk Show Is Canceled After 8 Seasons


It’s time to say goodbye to “The Real,” for real. 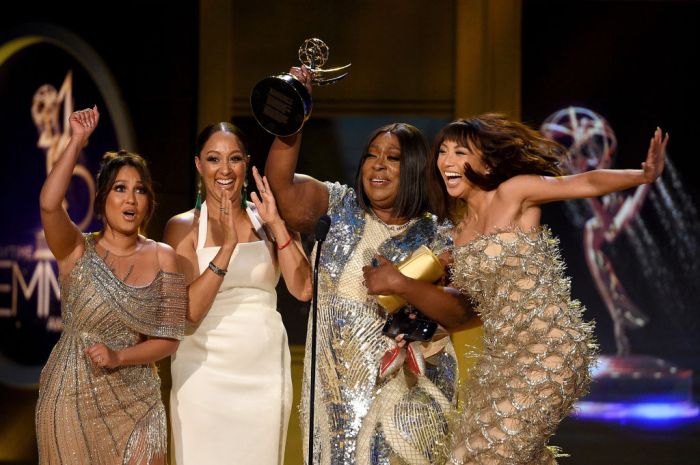 The daytime talk show The Real has been canceled after eight seasons by Fox Stations Group, Variety confirmed today.

‘The Real’ Is Canceled After Eight Seasons On Daytime Television

Throughout its eight years on television, “The Real” made several adjustments to its cast, adding a sleuth of temporary guest hosts to replace Tamar Braxton, who left in 2015; This includes “Insecure” star Amanda Seales stayed for five months before citing differences with the show. Tamera Mowry-Housely exited the show in July 2020.

The show added Garcelle Beauvais, the first Black cast member of “The Real Housewives of Beverly Hills, to its lineup in 2021.

BOSSIP previously reported that Comedienne Loni Love and Garcelle Beauvais separately addressed a report that “The Real” talk show would soon end, citing that ratings played a part in the decision. So far, Fox has not mentioned a reason for the show’s ending.

Are YOU shocked that “The Real” is coming to an end?