Cardi B is no stranger to outlandish social media comments, but when they’re about her kids, she never holds back. 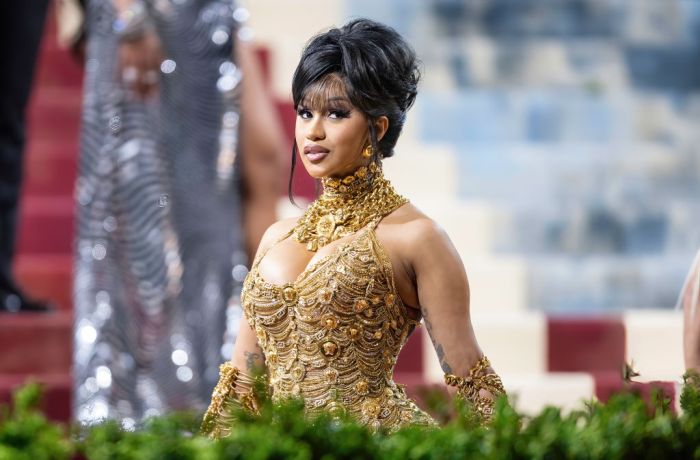 On Friday, the rapper took to Twitter to address a fan who told her to get off of social media and pay attention to her kids, claiming that her daughter, 3-year-old Kulture, has autism.

Cardi responded to the Twitter user to shut down their claims, writing, “My daughter is not autistic…You can’t call her ugly so y’all have to diagnose her wit something.”

She continued, “WHY YALL BRING UP KIDS FOR?”

Of course, there were a ton of fans who came to Cardi’s defense and agreed that she should have responded to the social media user. Others, however, pointed out that calling someone autistic should not be considered an insult, saying the rapper could have ignored the random diagnosis.

Cardi shares Kulture with her husband Offset. They also welcomed son Wave in September 2021, but they didn’t share his name with the world until April.

In a recent interview with Essence, the couple opened up about internet trolls and why it caused them to wait so long to reveal Wave’s name.

“We went through a lot of sad things when it comes to [our daughter] Kulture — terrible behavior that not even the older kids have ever been through,” Cardi revealed. “So many people will post mean, disgusting things, just to get a reaction from us.”

She continued, “We want to protect our feelings, because we get very, very angry and upset.”