Summer Walker wishes she would have been more mindful when choosing the father of her child. The ‘Still Over It’ singer recently expressed regret about having a relationship with her daughter’s father, London on da Track, that ultimately led to her starting a family with the rapper. 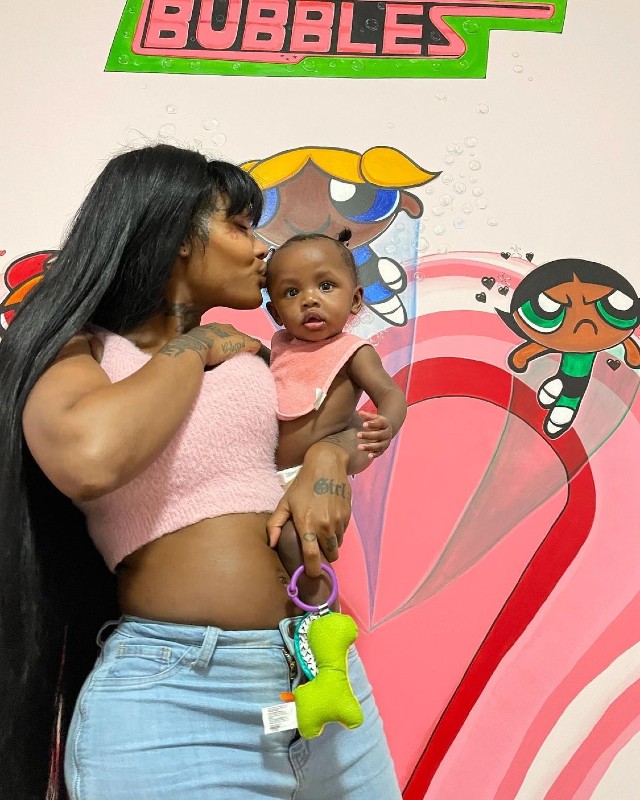 “I wish that I paid more attention to the person I procreated with,” Summer shared during a recent interview. The singer welcomed her daughter, whom she affectionately calls Bubbles, last March. The recording artist remained silent on the father of her child during the beginning stages of her expectancy.

Summer revealed London as her daughter’s dad near the end of her pregnancy journey with maternity shots that featured her and him together. All appeared to be going well in the romantic department until Summer gave birth to and London’s daughter and found herself alone.

Intimate relations between Summer Walker and London on da Track may have soured. Summer’s love for her baby girl, however, is forever strong.

“It brings you the most joy in the world,” Summer shared when asked about her life as a mom. “At the same time, it’s really hard, it’s really stressful, and it’s really a lot of sacrifice,” the singer admitted. “Sometimes, it’s like, is it worth it? Then they smile and make your day, and the answer is yes.”

Summer Walker will perform at the ESSENCE Festival of Culture event for the first time this year. The recording artist will headline the event on July 3, 2022, which will be held at Caesars Superdome ini New Orleans, Louisiana.

“It’s cool,” Summer said of her forthcoming engagement. “I’m glad that I can be a part of it,” she added. “I don’t really like performing.”