We’re predicting another big hit for VH1 this summer… 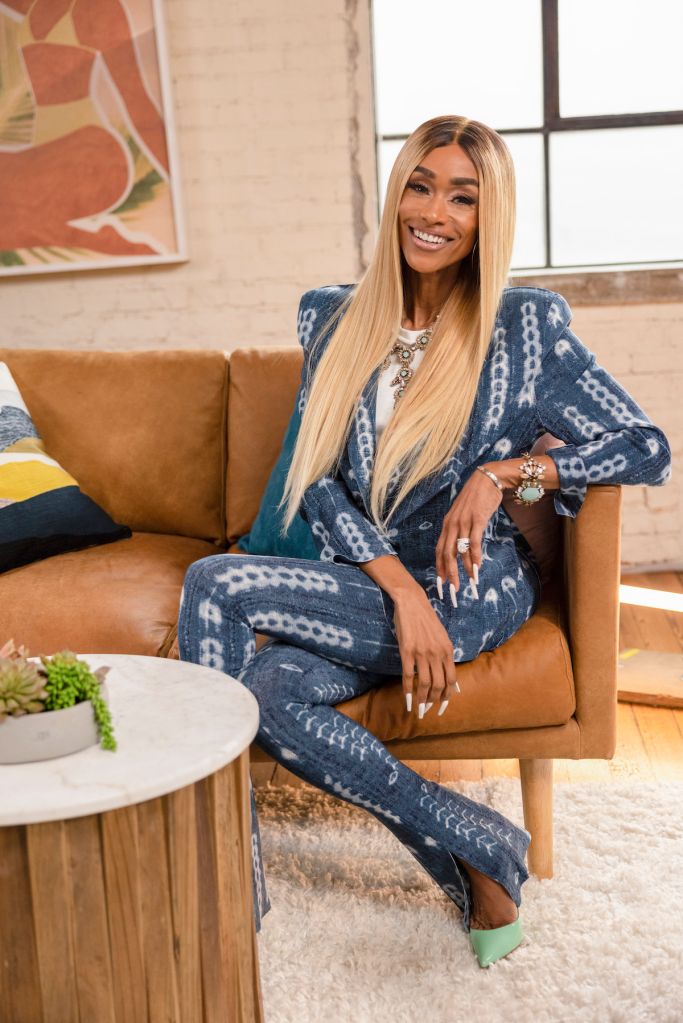 VH1’s “Caught in the Act: Unfaithful” tracks host Tami Roman as she sets out on a mission to empower suspicious lovers to catch their cheating partners in the act. Once the investigation is complete, the suspicious lover can choose to team up with their partner’s other lover or take them both down in an undercover ambush.

Check out the teaser trailer below:

We love that they empower the faithful partner by offering the option to either team up or take down! Which would you opt for?

Previous articleDrake And 21 Savage’s ‘Jimmy Cooks’ Is No. 1 On The Hot 100
Next articleTravis Scott Prepares His First Post-Astroworld Solo Concert