Young Nudy is on a list with few rappers who are just themselves with enough charisma to not have to do the politics. 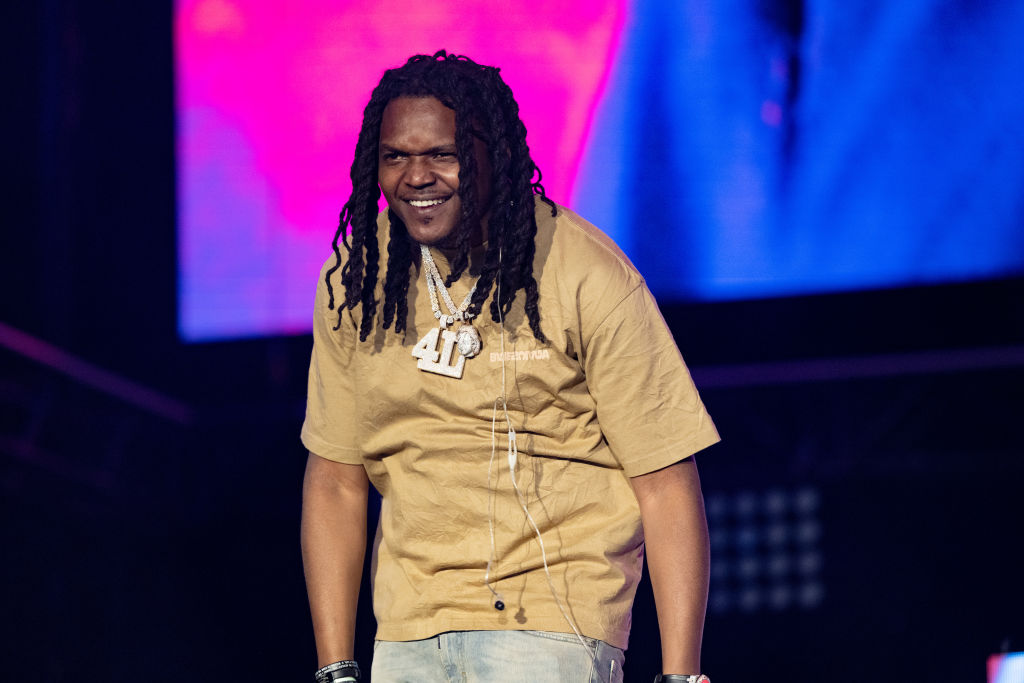 Young Nudy has built a core fanbase simply off being his hilarious self and incorporating that personality into his raps. Hailing from Atlanta, Georgia, his popular mixtape series Nudyland and Slime Ball quickly made a name for him in the underground scene before spreading across the nation.

Nudyland also gave us an undeniable hit featuring Offset of the Migos titled “Cancer Stick” and solo hit “Loaded Baked Potato“. Nudy’s raw voice and dark descriptions have won fans over as he can paint pictures with his words. Even with a dark picture painted, his signature “anyways” will always deliver a chuckle when it comes out of nowhere to lighten his songs.

Nudy is signed to Paradise East Records (himself) and RCA records. If you aren’t hip, just know any time Pierre Bourne, Metro Boomin’ or any of your favorite producers connect with Nudy, he’s delivering every time. His latest releases include Faded in the Booth, Sli’merre, Anyways, and Dr. Ev4l but he promises a collab album with 21 Savage titled 4LBUM is on the way.

Until then, you can listen to “Since When” below.

Pete Davidson And Kim Kardashian Have Called It Quits

CHECK OUT THESE BACK TO SCHOOL DEALS FOR KINDERGARTEN TO COLLEGE

What Songs Is Kendrick Lamar Playing On ‘Big Steppers’ Tour?

CHECK OUT THESE BACK TO SCHOOL DEALS FOR KINDERGARTEN TO COLLEGE

KHLOE KARDASHIAN AND TRISTAN THOMPSON WELCOME BABY NO. 2 VIA SURROGATE