A List Of Megan Thee Stallion’s Most Viral Moments 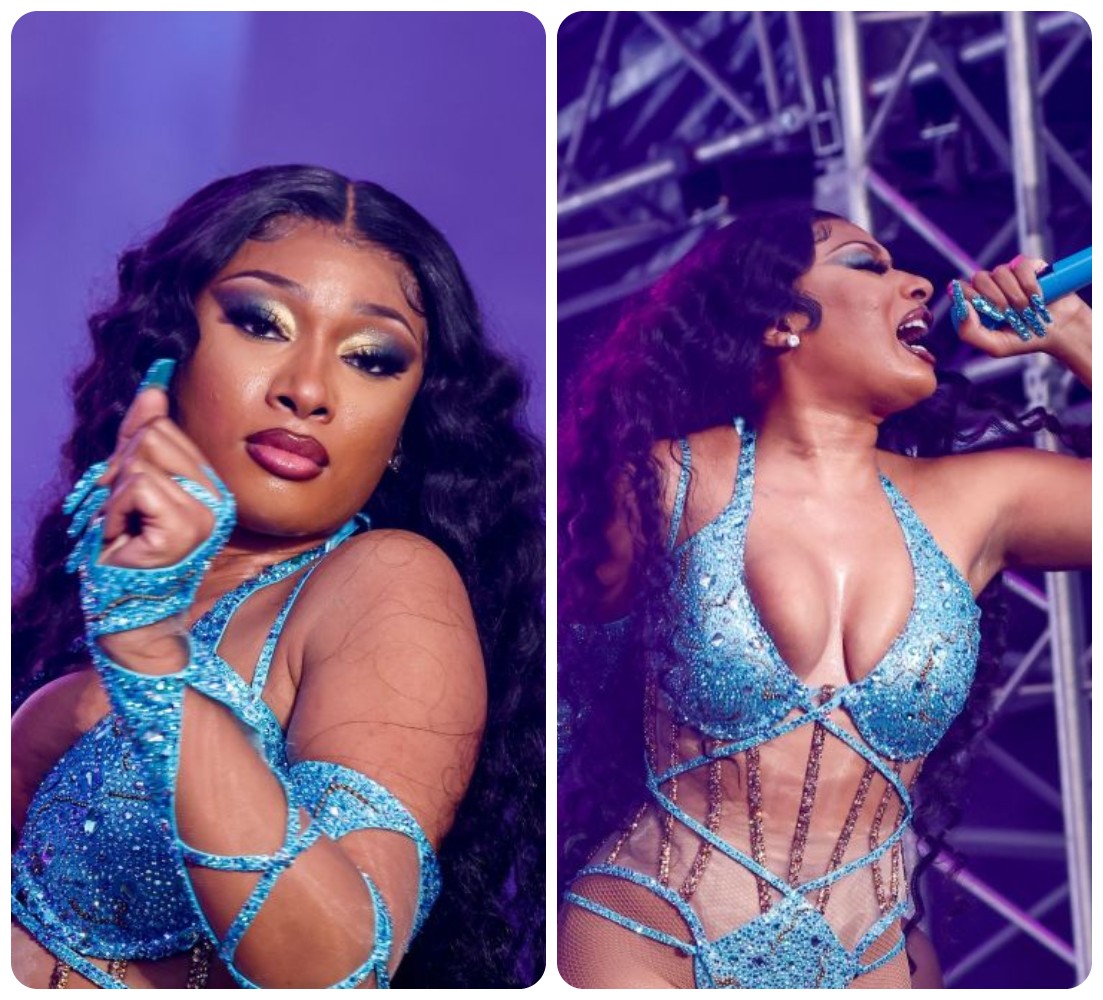 In the wake of Megan Thee Stallion‘s buzz-worthy TikTok twerk session, it’s clear that Hot Girl summer has commenced. The bodacious baddie and “Body” rapper is known by Apple Music as the master of nasty. Her social media posts solidify her title, displaying her curvy clappas’ regularly.  In an ode to her latest single “Plan B”, Meg posted a TikTok video shaking her assets with a Plan B emergency contraceptive box propped up in the background.

Then only a day later, Young Tina Snow showed out with a cake clapping hot girl glutes Instagram reel captioned “All home grown from da mf soufffff”, leaving followers in shambles as a result.

A History Of Megan Thee Stallion’s Most Viral Moments

Meg is not new to trending on the Twitterverse, as the rapper’s had several viral moments. Remember he contagiously funny reaction to Yung Miami’s “Rap Freaks”? It’s gone down in hot girl history after garnering almost 700K views.

How could we forget that one time in 2020 when G-Eazy tried to push up on our girl in a nightclub and she politely declined his advances? As previously reported in the video, G-Eazy kissed her on the side of her face and neck. Megan smiled and didn’t seem interested in the exchange, but after he shared a picture of her on his Instagram page, people speculated that G-Eazy had split up with his model girlfriend and was with Megan. Megan denied the rumor shortly after.

Additionally, Megan went viral with her boyfriend Pardison Fontaine for their PDA in a New York nightclub back in May. Fans salivated over the two making love in the club and Pardi effortless tossing around his Queen like a hot girl ragdoll.

Similarly, Meg went viral when behind-the-scenes footage of her “Thot Sh**” video was released. A clip showing a cameraman getting some strategic angles of copious cakes sparked chatter across the Twitterverse.

Finally, the “Big Ole’ Freak” rapper gave an attention-grabbing performance of “Plan B” at the 2022 Coachella Festival. The performance sent hotties into a tizzy as they waited for Thee Stallion to release the full version.

If nothing else, Megan knows how to keep her name circulating on the internet and we love it.

Have you come across any of these viral Megan moments?