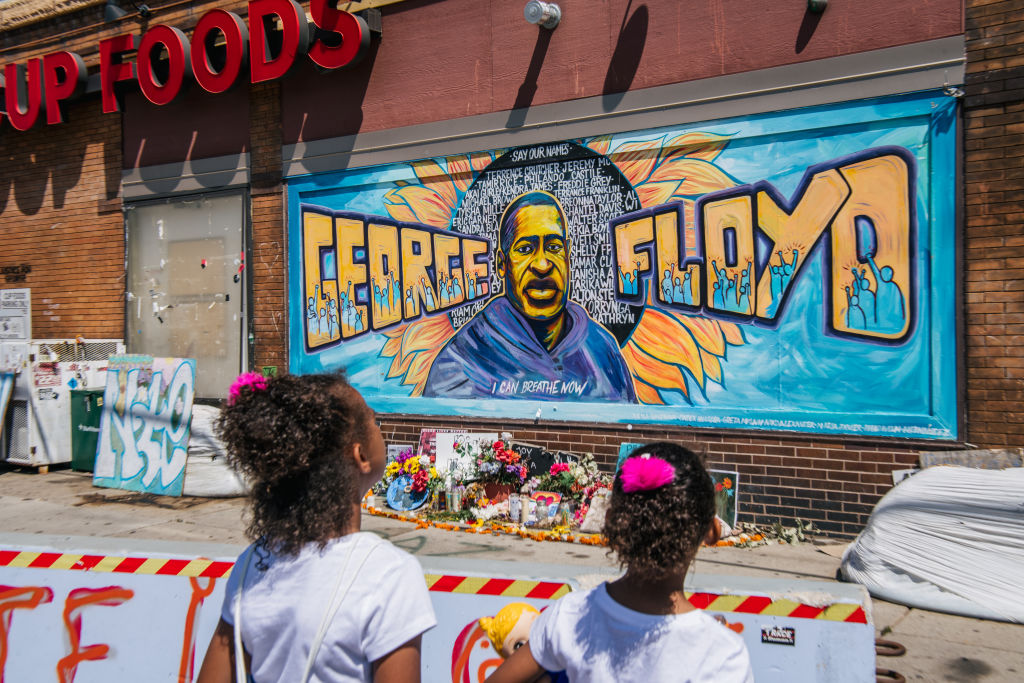 The summer of 2020 will forever be remembered as “the summer of protest” that was ignited by all the police violations of civil rights against Black people over the years. However, to be specific, the murder of George Floyd represented the last drop of blood needed to burst the levies of civil disobedience and public vitriol toward policing in AmeriKKKa. Justice has been denied many of those whose lives and liberties were set upon but George Floyd and his family are getting what they deserve and so are the men who impacted their lives forever.

The former police officer who murdered George Floyd, Derek Chauvin, appeared in court today to be sentenced once again. This time, the federal civil rights violations he committed during his 8:46 act of violence against Floyd got him 21 years additional years in prison. Previously, Chauvin pleaded not guilty but has since changed his tune to guilty while also admitting that he kept his knee lodged in Floyd’s neck long after he became unresponsive according to ABCNews.

As such, Chauvin is now facing an additional 20-25 years in prison after being sentenced to 22.5 years for the murder.

The rest of the cowardly cops who stood around and watched without so much as a semblance of intervention are also awaiting state trials and sentencing for their inaction.

We hope they all rot away painfully inside their new homes.