Elon Musk Secretly Welcomed Twins With One Of His Executives


Elon Musk is giving Nick Cannon a run for his money. 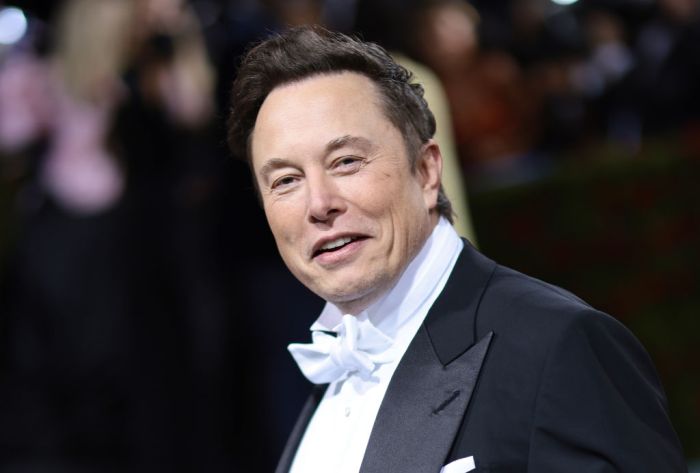 As revealed court by documents published by Insider on Wednesday, the Tesla CEO secretly welcomed twins last year. The mother of the babies is Shivon Zilis, the project director at his Neuralink company. The twins were born in November 2021 in Austin, TX.

So, why is this all becoming public now? The aforementioned court documents reveal that in April, Musk and Zilis asked a Texan county court to change their babies’ names so they would “have their father’s last name and contain their mother’s last name as part of their middle name.” An Austin judge granted the parents’ request the next month.

While a billionaire welcoming children with one of their top executives raises enough eyebrows on its own, the side-eyeing doesn’t stop there. The twins’ arrival came just a few weeks before the Space X founder and his former partner Grimes welcomed a baby girl via a surrogate in December. The musician revealed the birth of Exa Dark Sideræl in a cover story for Vanity Fair a few months later. Together, they also share 2-year-old son X Æ A-12.

As Grimes revealed she was a mother of two, she also said that she and Musk want more babies, saying “we’ve always wanted at least three or four.” The day the article was published, however, she tweeted that they had broken up again. No word on whether the split had something to do with him welcoming twins with another woman.

With the twins, Musk is now a father of 10. He shares 18-year-old twins Vivian Jenna Wilson and Griffin Musk, along with triplets Kai, Damian, and Sax Musk, who were born in 2006, with his first wife, Justine Wilson. The pair had another son, Nevada Musk, who died at 10 weeks.

Just last month, Vivian was granted her request to legally change her name and gender, according to court records obtained by PEOPLE last month. In her original petition, Vivian wrote a short sentence explaining her request, explaining: “Gender Identity and the fact that I no longer live with or wish to be related to my biological father in any way, shape or form.”

Elon Musk has yet to comment on his twins with Shivon Zilis.