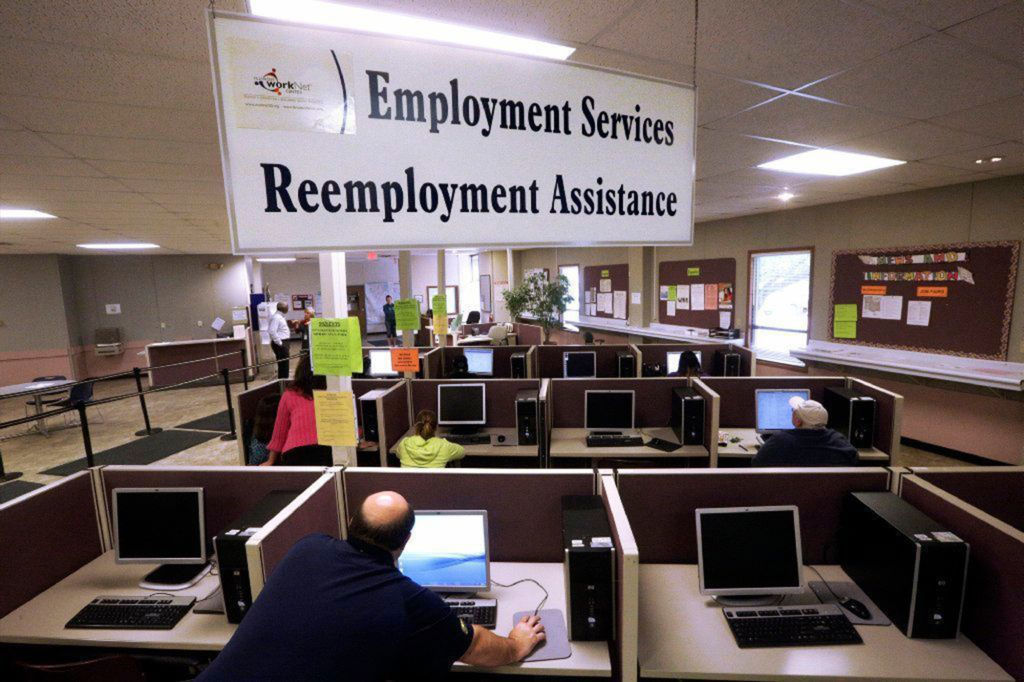 When the pandemic first hit America, many lost their jobs and were forced to apply for unemployment assistance to survive. Of course, when these programs pop up, scammers are right there to test the system and see how much they can obtain illegally.

Up-and-coming rapper Fontrell Antonio Baines aka Nuke Bizzle not only tested the system, he was allegedly able to obtain around $1.2 million using 90 various names. What did he do with the money he was able to steal? Live out his dream of being a wealthy rapper and rapped all about his fraud schemes. Of course, his flexing was cut short after he went viral and federal agents pulled right up to his door and arrested him.

Nuke Bizzle is facing up to 20 years behind bars and the funniest part is the disclaimers in his music videos. Baines’ latest music video included a disclaimer: “This video was created with props and was made for entertainment purposes.”

You can check out his jail time-winning video for “EDD” below.