When it comes to sneaker culture, New Balance has long been considered the comfort brand for Saturday-afternoon-errand-running dads (and neo-Nazi white guys), emphasizing comfort over their cool factor. That has begun to change in recent years, though, with the brand signing such pop-culture luminaries as Kawhi Leonard and Jack Harlow, even going as far as pairing the two up in a not-so-subtle reference to Jack’s upcoming star turn in a remake of White Men Can’t Jump.

Now, the sneaker group adds another slick collaboration to its growing collection. Donald Glover, best known as the creator and star of the hit FX series Atlanta, has added to his own expansive resume — which includes music, movies, and stand-up comedy — with the upcoming release of the RC30. Glover previously partnered with Adidas in 2019, but apparently living his own dad life has inspired him to take a run at the official dad shoe brand, resulting in a pair of comfort kicks that suit Donald’s low-key style. According to Joe Grondin, New Balance global collaborations manager, that’s what the brand was going for. In a statement, he said:

“With celebrity-endorsed sneakers coming out every weekend, we thought Donald was a good collaborator for New Balance to take a more considered approach. No loud colors or branding, just classic, easy-to-wear colorways of a new silhouette that fit Donald’s style.”

In addition, Donald directed and shared a collection of animated short films introducing the new silhouette (and taking a clever dig at NFTs) featuring some cute, corporate anthropomorphic animals. Check it out below, along with some shots of the shoe itself. 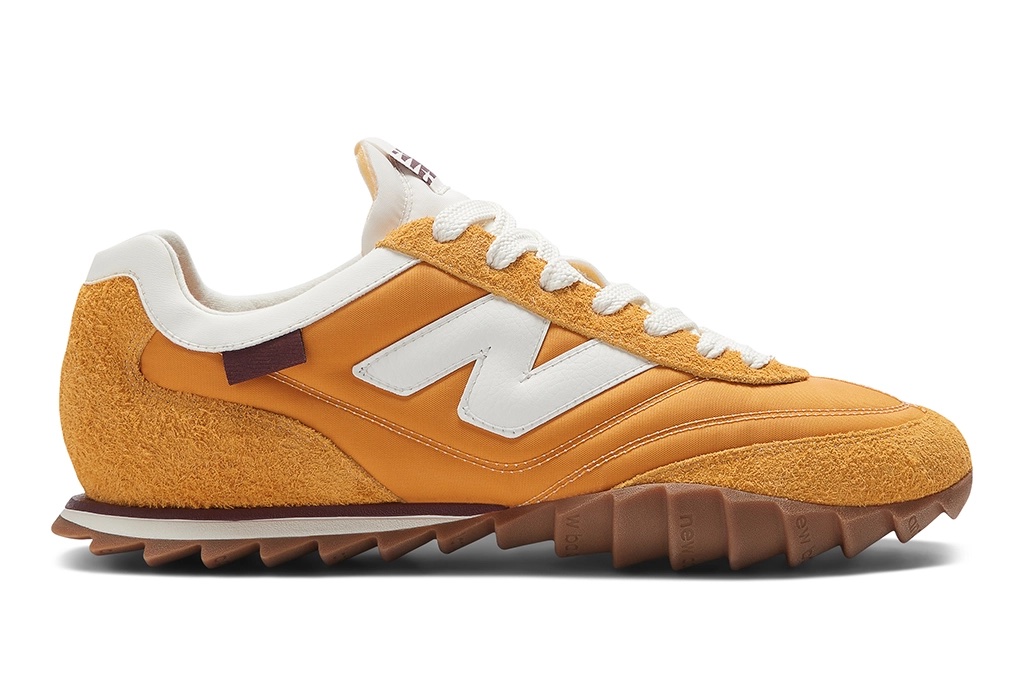 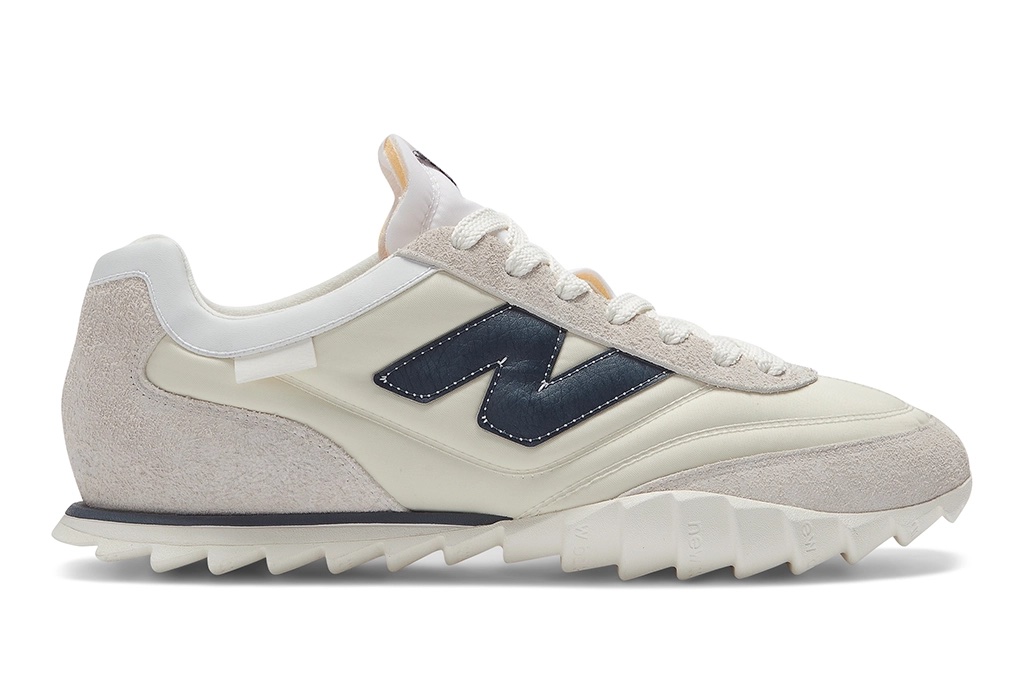