Are you looking forward to the return of “The Kardashians?” 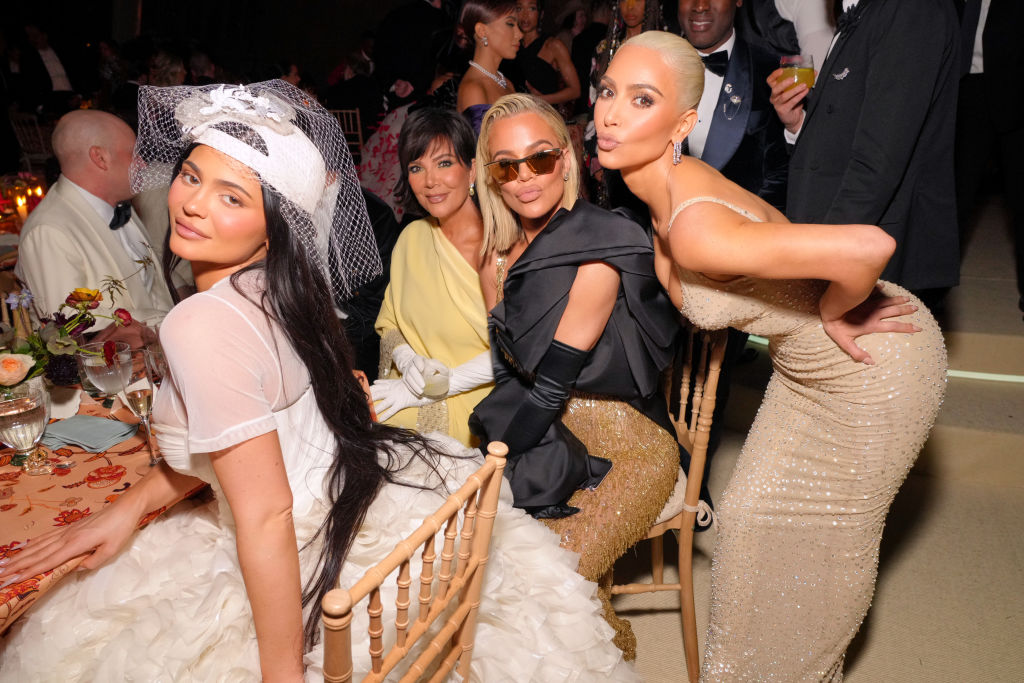 Welp… We can already tell you that the producers have probably switched up some things due to recent developments. Remember that teaser from “The Kardashians” we showed you back in July where Kim Kardashian tantalizingly offered up a quick shower to then-boyfriend Pete Davidson? Well HULU just dropped the official teaser for Season 2 and there’s no sign of Pete in sight. Instead Kim is talking about finding her own confidence and toasting to her new season of independence.

The new clip also shows Kourtney at an all-time high, choosing wedding dresses to walk down the aisle — nevermind that mom Kris Jenner can’t even “keep up” and confuses her with Khloé while talking about the lovebirds.

Speaking of Khloé, she’s definitely baring her soul for the screen — sharing how the scandal with Tristan (having a baby with Maralee Nichols) was hard for her while also sharing some snippets from the arrival of her new son via surrogate. 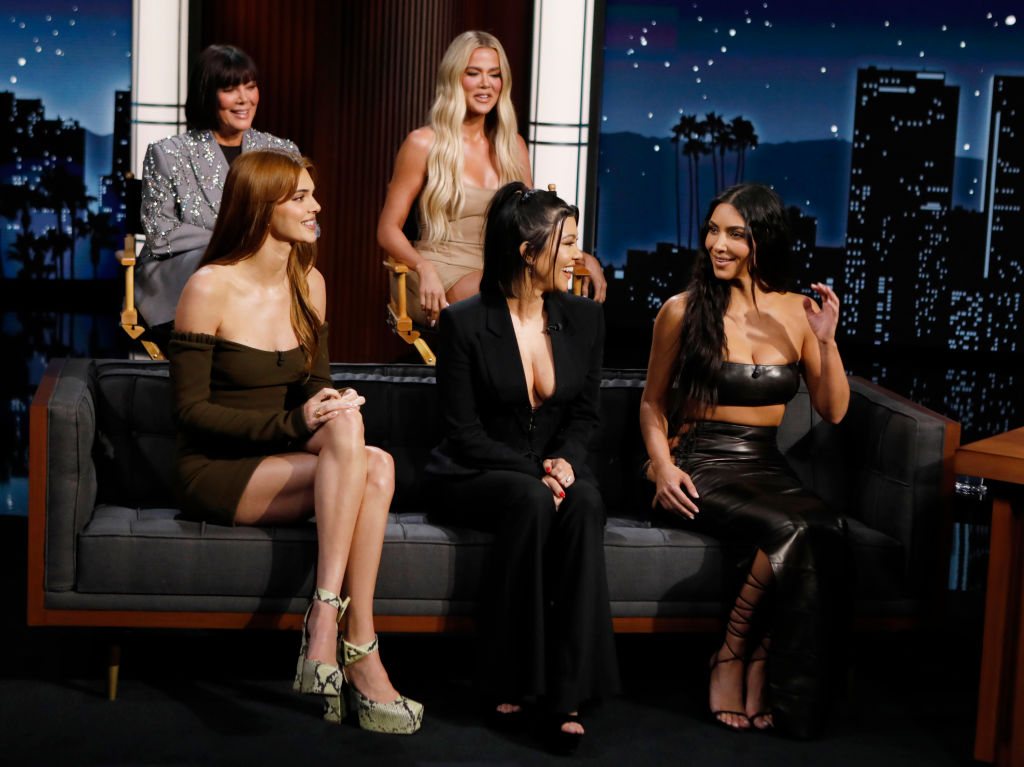 Khloé isn’t the only one struggling in the footage, Kylie also opens up about crying for weeks straight after welcoming her son with Travis Scott. She and Kendall also still seem to be at odds as she’s expressing some issues with the sister and Kendall is complaining how Kylie always wiggles her way out of things.

Kris also hasn’t had it the easiest as it’s apparent she had some kind of health issue requiring surgery.

Check out the new trailer below:

What do you think? Will you be tuning in?