Will you be watching? 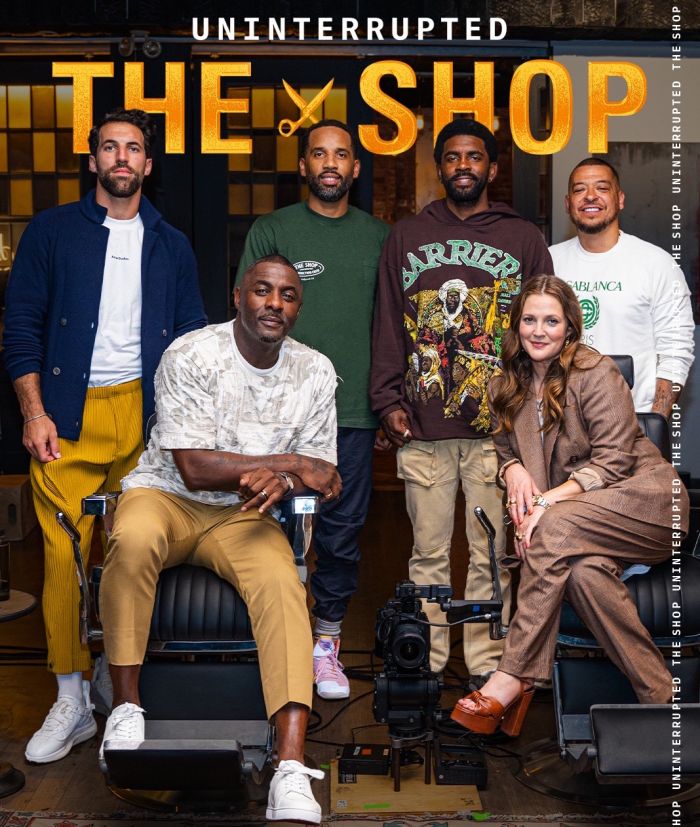 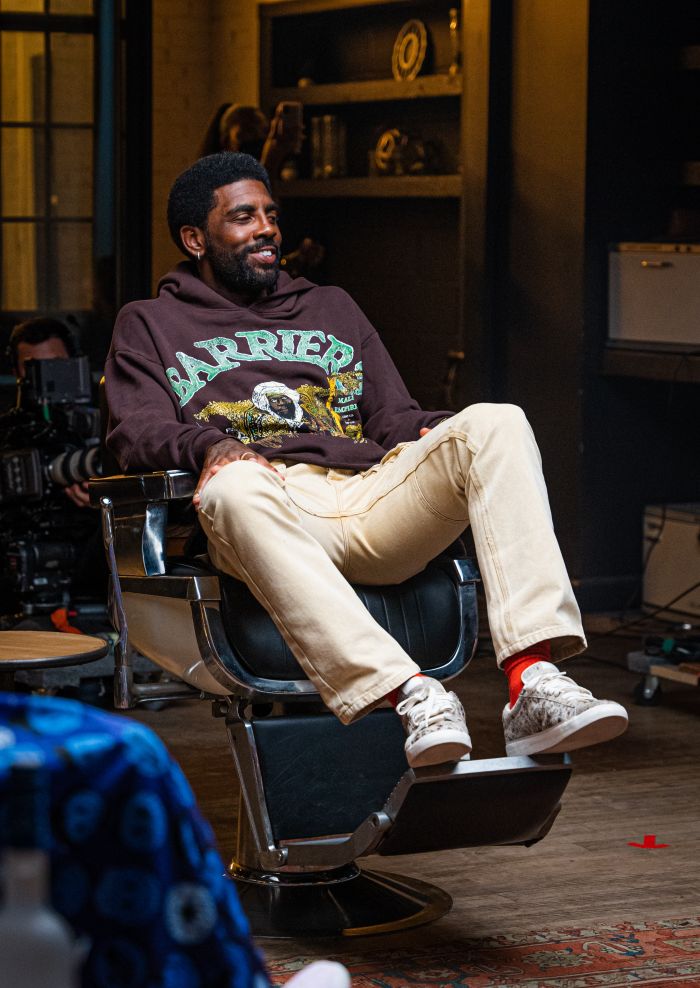 Filmed in New York, the topics explored include athletes understanding the business of their sport, the power of forgiveness, the effects of the 24/7 news cycle, hitting “rock bottom,” and Elba weighing in on the debate around British actors playing iconic American roles. 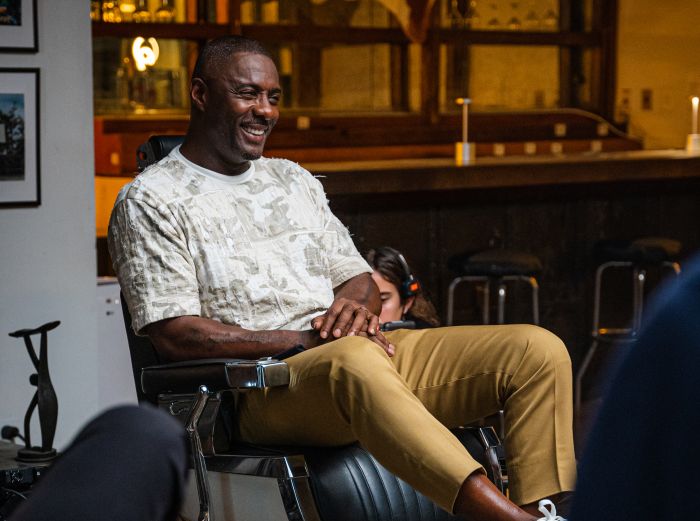 Each episode of the Sports Emmy-winning series assembles a unique blend of personalities for comfortable yet vulnerable conversations while the cameras roll and guests are pushed to open up about “inner circle” information that they normally wouldn’t share on any typical show. 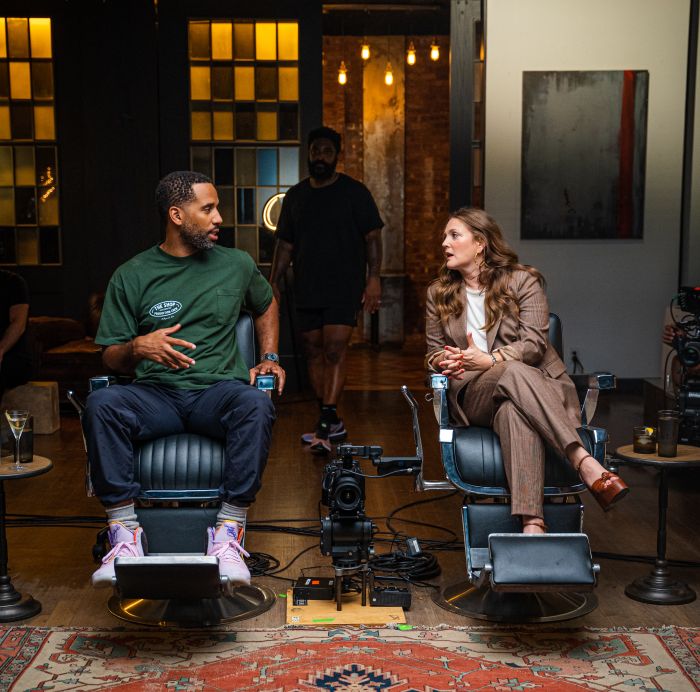 With Season 5, The Shop’s formula remains intact at being revolutionary while creating unique experiences where celebrated artists, entertainers, athletes, and advocates come together for raw, authentic conversations and storytelling. 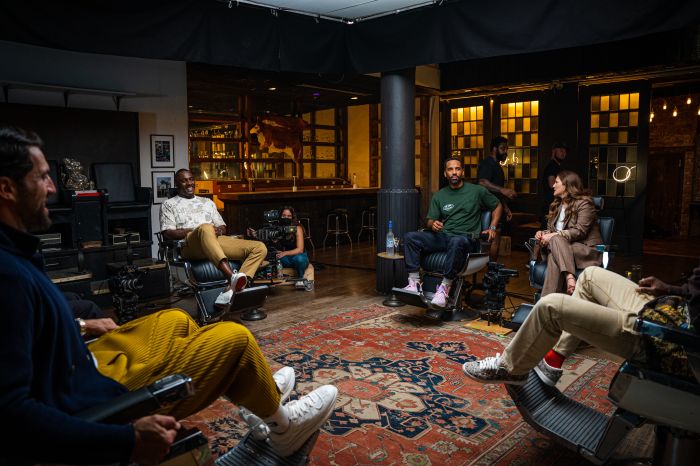 Viewers can access Season 5 on the go and listen to the audio-version of the latest episode on Friday, September 2 wherever they listen to podcasts.

Releasing in tandem with the new episode is a limited edition “menu t-shirt” retailing for $55 and to be sold exclusively online on the UNINTERRUPTED Store.

The graphic style celebrates the spirit of the “corner barbershop” while the “menu” is a list of everything you can get from The Shop. You pay for a haircut, but the inspiration is free.