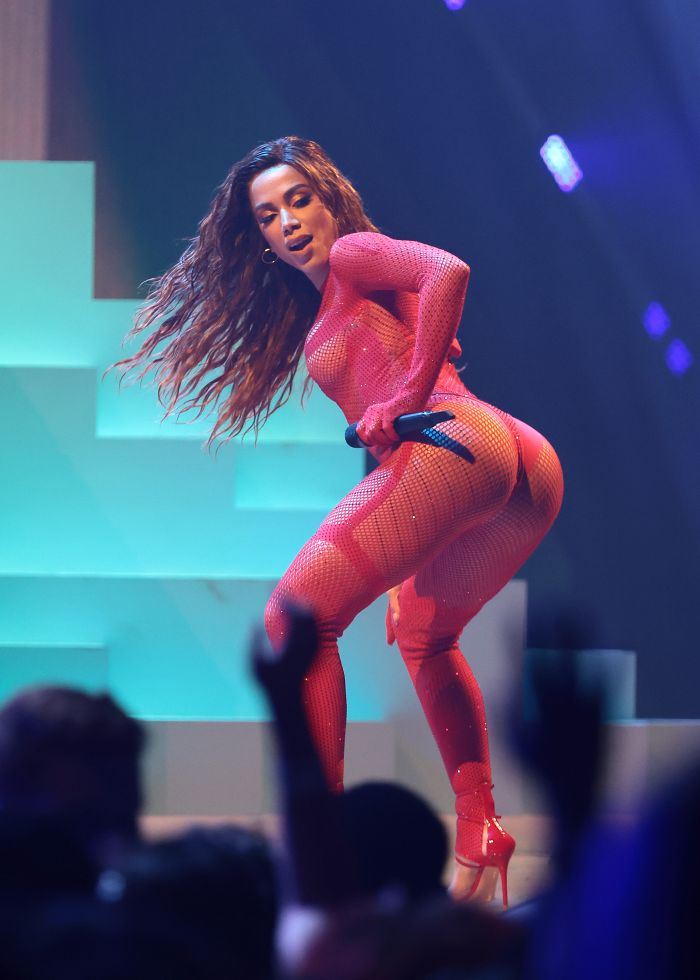 Everyone’s buzzing over Brazilian bombshell Anitta booty-bootying everywhere at this year’s VMAs where she reminded everyone that she’s THAT girl in the Pop world. 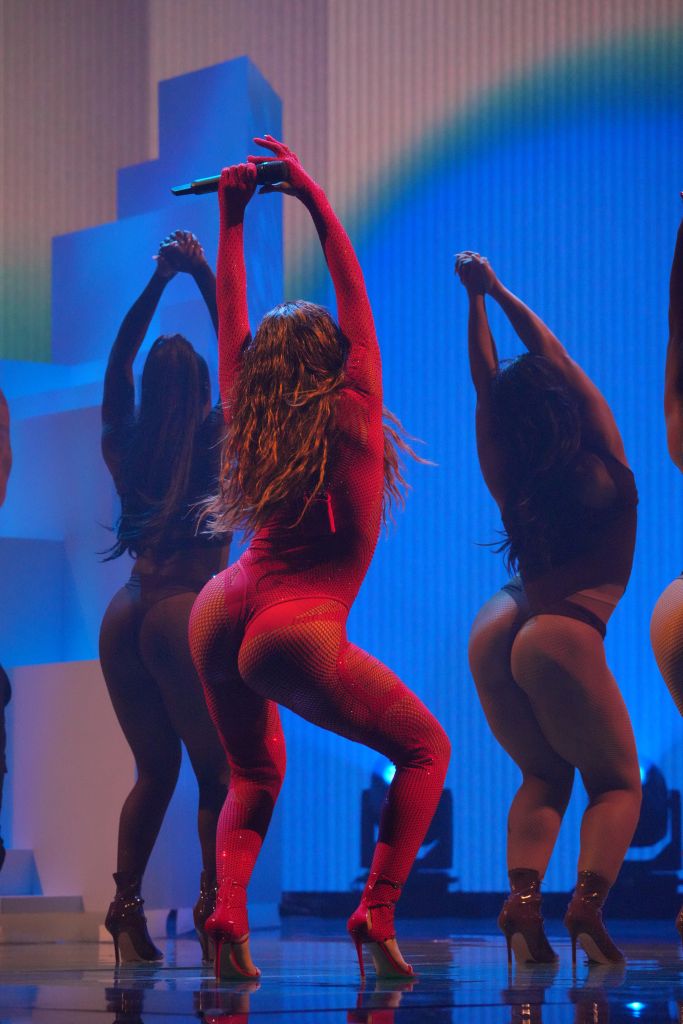 The international superstar made history as the first Brazilian to win a Moon Man (‘Best Latin’) at the annual Awards show that came alive when she performed her smash hit ‘Envolver.’

For those new to the Anitta train, she’s dominated the charts with booty-wiggling bop ‘Envolver’ that made streaming history while spawning a viral dance obsession with her signature move that’s also her superpower.

At this point, she’s easily one of the most entertaining performers in all of Pop music.

She’s also super down-to-Earth and hilarious with a massive following of 60 million+ followers on Instagram.

You may recall her linking up with Saweetie for “Carpool Karaoke: The Series” which premiered globally on Apple TV+ in May. 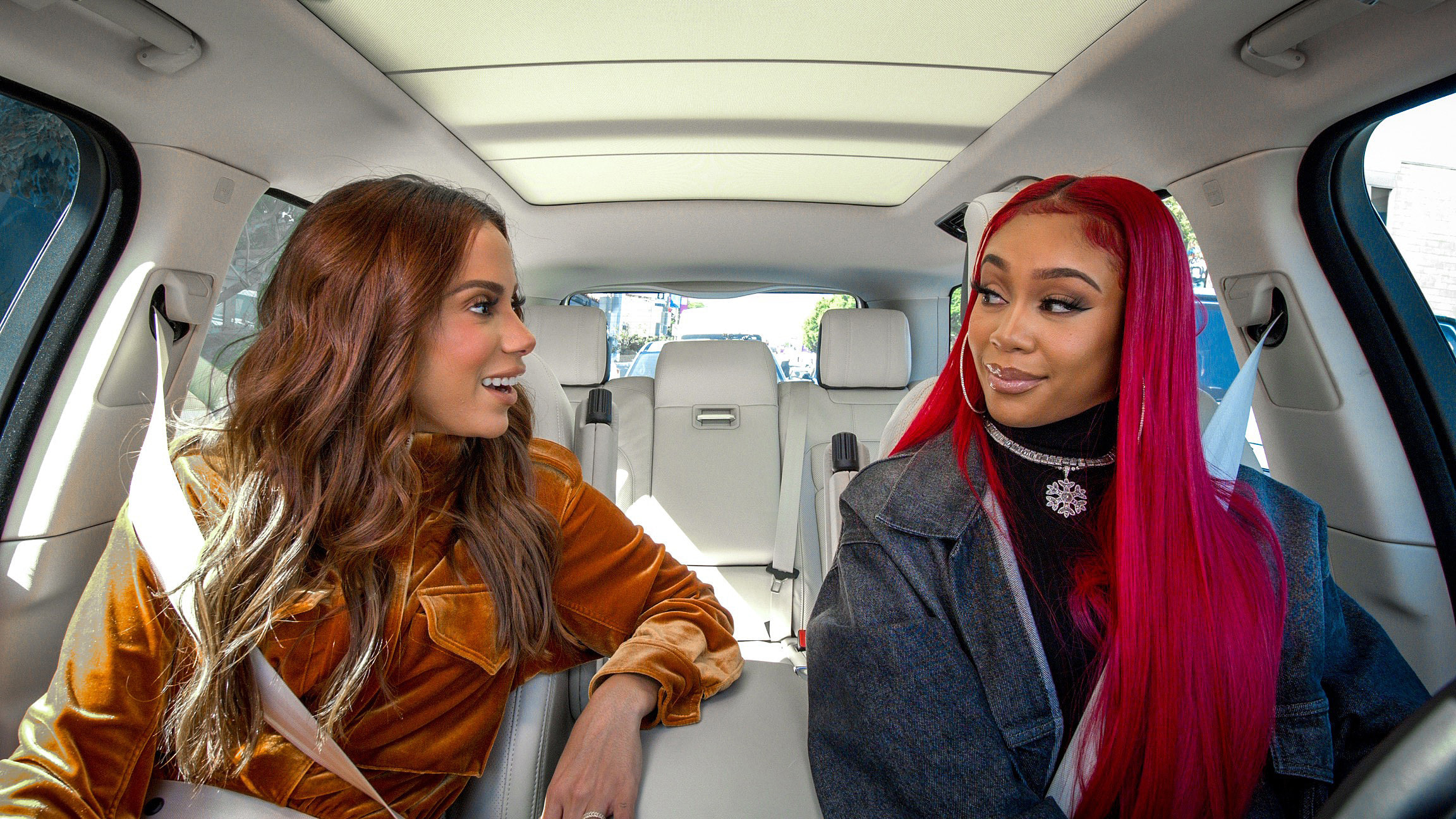 In the fun-filled episode, we see the stars slay their own hits word-for-word, compare their real names, flex their vocals in the very first Boat-pool karaoke, and take over a convenience store.

Lovers of food (and one-of-a-kind cuisine creations), they have a concoction off at a local 7/11 where things quickly get flaming hot.

“You know I like everything flaming hot, so I’m gonna make me a little pizza sandwich,” says Saweetie while dousing Cheetos on 7/11 pizza.

Meanwhile, Anitta clamors to find bread to bring her salty and sweet snack to life.

After running out of time to create, the ladies present their dishes to a 7/11 clerk judging the competition. 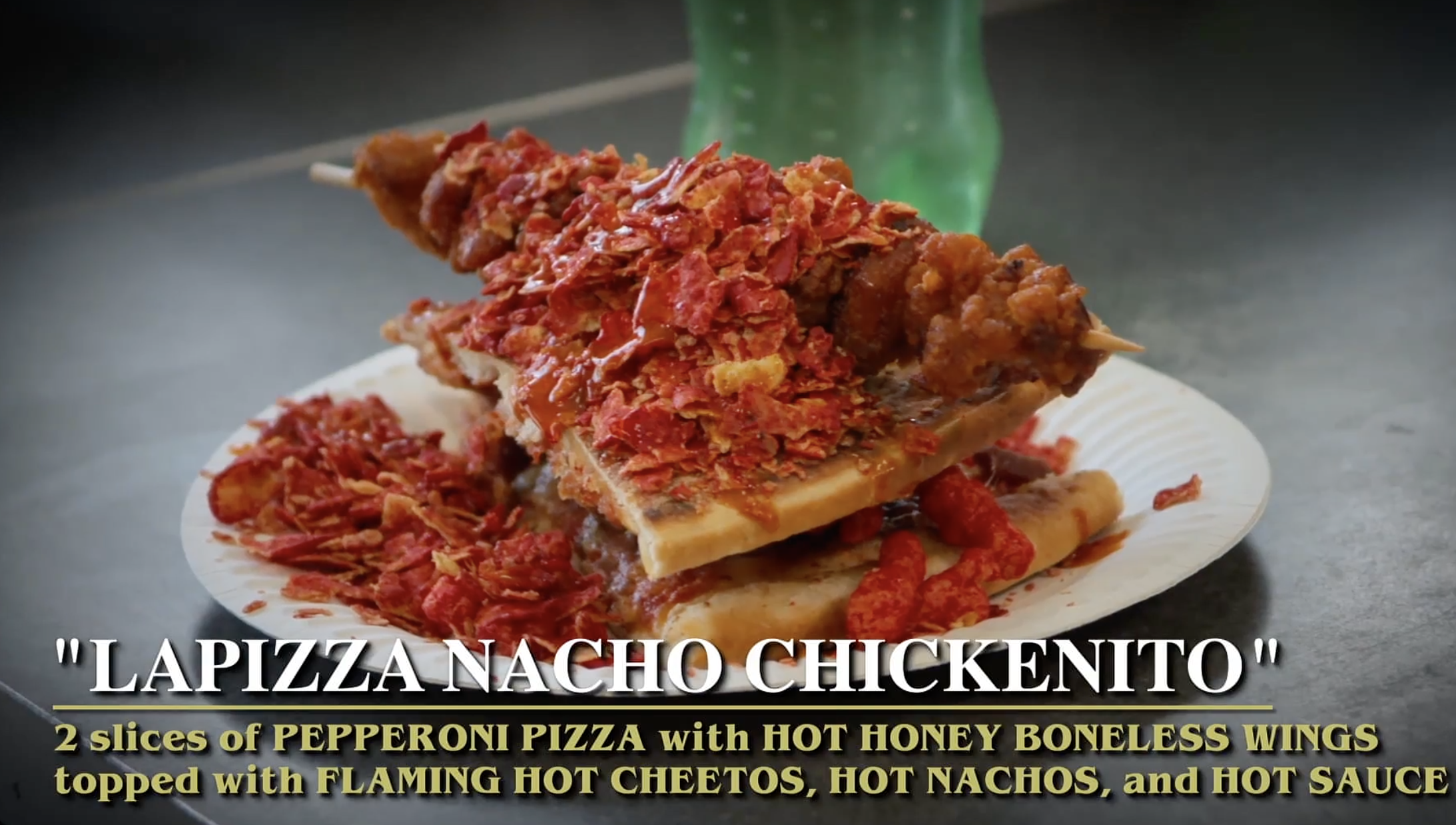 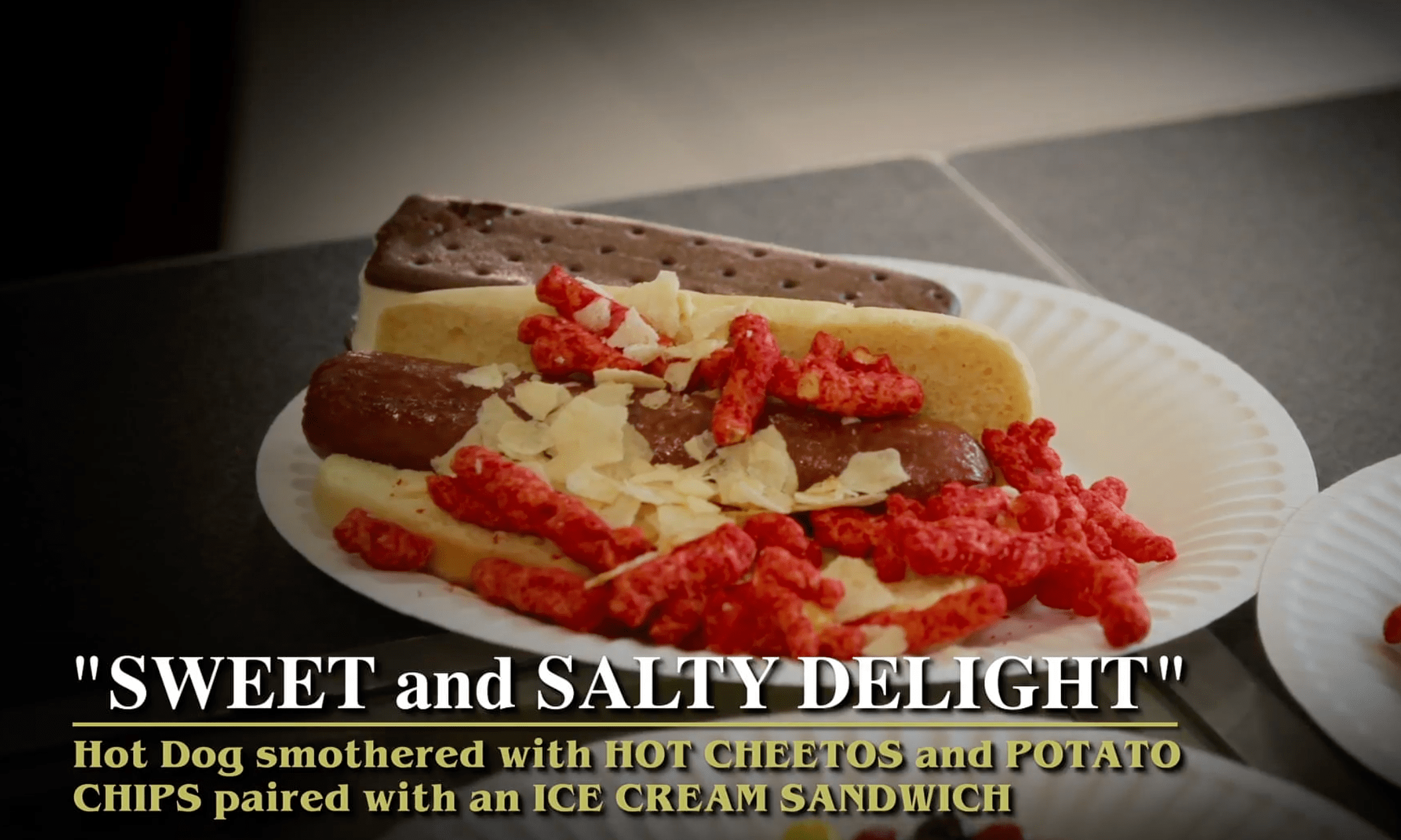 Appetite aside, we love us some Anitta who we expect to blow up in America. Peep more pics from her screen-sizzling VMAs performance below: 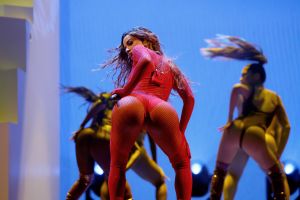 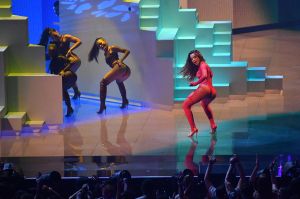 Will you be joining us in stanning for Anitta? Tell us down below!

List Of Winners And Performances From The 22 Soul Train Awards

List Of Winners And Performances From The 22 Soul Train Awards