Nicole Byer Says Casting Director Asked Her To “Be Blacker”


Emmy-nominated actress and comedienne Nicole Byer is speaking up about an inappropriate racial experience she endured while auditioning for a role. 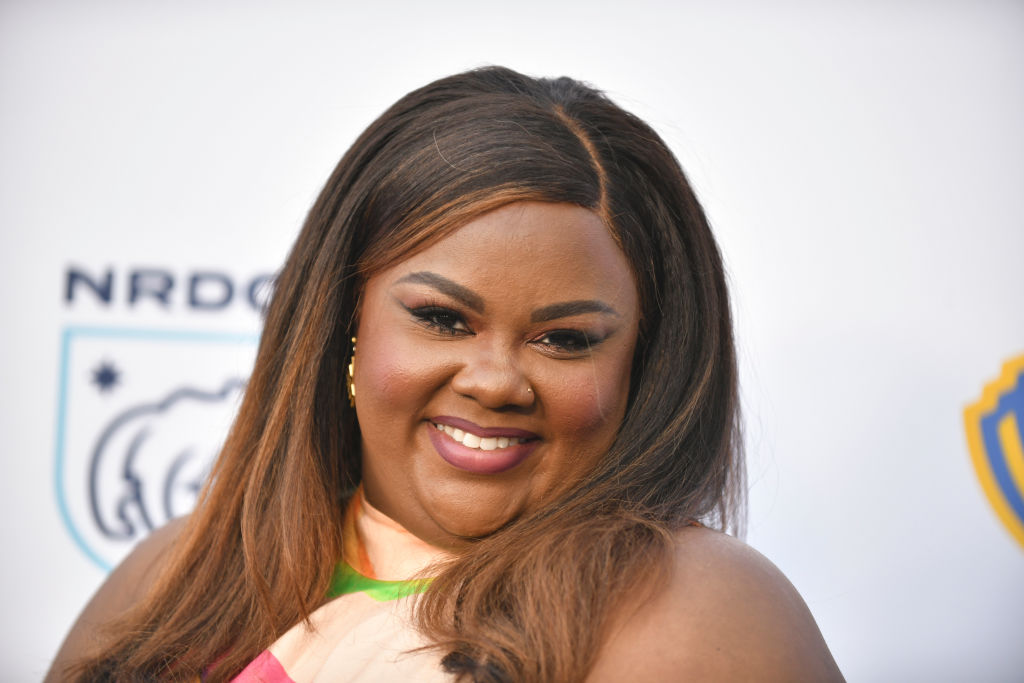 Nicole spoke with Laverne Cox for the actress’ If We’re Being Honest E! network special about the time a casting director asked her to “be Blacker.”

“Usually, they say ‘sassy, more street, more urban,’ but I read [the line], and she was like, ‘Can you be Blacker?’”  Byer, who just turned 36 told Cox. “I was just playing a fairy. And she was like, ‘Be as Black as you can be. If you go too Black, I’ll bring you back,” Nicole said of the exchange that took place nearly 15 years ago

When Cox probed about the race of the casting director, Nicole responded;

“Oh, you know, she was white like the snow!”

Nicole Byer starred in a hilarious sketch posted on UCB Comedy YouTube that satirizes the incident back in 2013.

The stand-up comic is extremely passionate about standing up against racism and speaking on Black American issues and experiences.

In the wake of the senseless murder of George Floyd, Nicole took to Instagram in a since-deleted post about the importance of teaching white children to be anti-racist. Nicole offered a full script for parents of white children to have a conversation about race with their children.

“A good way to explain to kids #blacklivesmatter: ‘you like this black lady right? She’s silly? She makes you tee hee hee? You would be sad if a police officer hurt her right? Well, this is the current country we live in where someone you like can be hurt by the color of their skin and people in charge aren’t doing a f—ing (you can replace that with dang if ya kids are soft) thing about it.”

Thankfully Nicole didn’t let the “be blacker” audition deter her from Hollywood because years later she’s still one to watch.

As for Laverne Cox, she’s continuing to host her If We’re Being Honest with Laverne Cox network special where she sitdowns with trendsetters, tastemakers, and those making an impact in the Hollywood community.