Once again, America proves it doesn’t matter how much green you have as long as you’re Black. 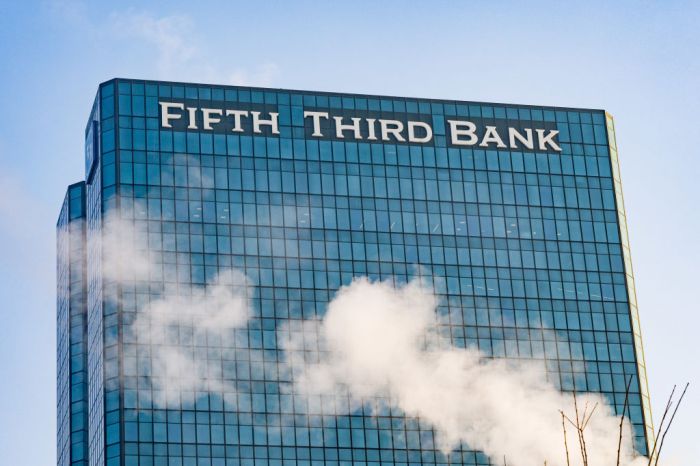 Winning a jackpot should be a dream come true. All it takes is a little luck to get thousands of dollars worth of financial freedom. Unfortunately for a Detroit woman, even winning while Black is subject to racist incompetence. NBC News reports Lizzie Pugh filed a lawsuit against Fifth Third bank for refusing to deposit her prize check.

On April 9, Pugh went on a church trip to Soaring Eagle Casino and Resort in Mount Pleasant. She won a $20,000 jackpot on a slot machine. After taxes, the casino wrote the deacon a check for $12,000. Two days later, Pugh almost lost her prize money, but not because she gambled it away. According to a lawsuit, the bank employees tried to keep the check. What part of the game is that?

The 71-year-old had to threaten to call the police to get her own money back from the three white women employees. Even though Pugh had her ID matching the name and address printed on the check, the Karens claimed it was fraudulent.

“She was made to feel humiliated the way they treated her from the time she walked in the door when they told her, her check was fraudulent. And then they took her check,” Pugh’s attorney Deborah Gordon said.

“That’s when Lizzie Pugh drew the line. She got out her phone and said, ‘I’m calling the police.’ They expected her to leave the bank without that check.”

For the Alabama native who grew up during Jim Crow, the mistreatment she experienced hit home. There is a long history of white people and institutions treating Black people like criminals while stealing their hard-earned money and property.

“This is just one example of the continual hurdles and indignities that Black Americans face every day, Gordon continued.

A Fifth Bank representative responded to the lawsuit by saying the employees did nothing wrong. To make matters worse, they gaslit Pugh by saying she “misinterpreted” fraud accusations and employees trying to keep her money. It’s a bold insult to Pugh, who retired from Detroit Public Schools after 36 years.

“At Fifth Third, we are committed to fair and responsible banking and prohibit discrimination of any kind. Our employees are trained to help every person with their banking needs — customer or non-customer — while minimizing the risk of any potential fraud,” the statement said.

“From our review of the claims, we believe our employees’ actions have been misinterpreted. That said, we regret Ms. Pugh has come away feeling mistreated after her interactions at our branch, as our employees’ actions were consistent with our process and the dual goals of serving our customers while also preventing potential frauds that can victimize both the bank and our customers.”

Pugh called out the familiar face of racism in an interview with the Detroit Free Press.

“I couldn’t really believe they did that to me. I was devastated. I kept asking, ‘How do you know the check is not real?’ … And they just insisted that it was fraudulent … I was just terrified,” Pugh admitted about the ordeal.

“To think that maybe they would have police coming and running at me — it was humiliating and stressful. For someone to just accuse you of stealing?” she continued. “I’m 71 years old. Why would I steal a check and try to cash it? I just didn’t think anybody would do that.”

If this is business as usual at Fifth Third bank, how many Black customers had the same experience as Pugh? Hopefully, this lawsuit will end with another check with even more zeroes for Lizzie Pugh to deposit elsewhere.