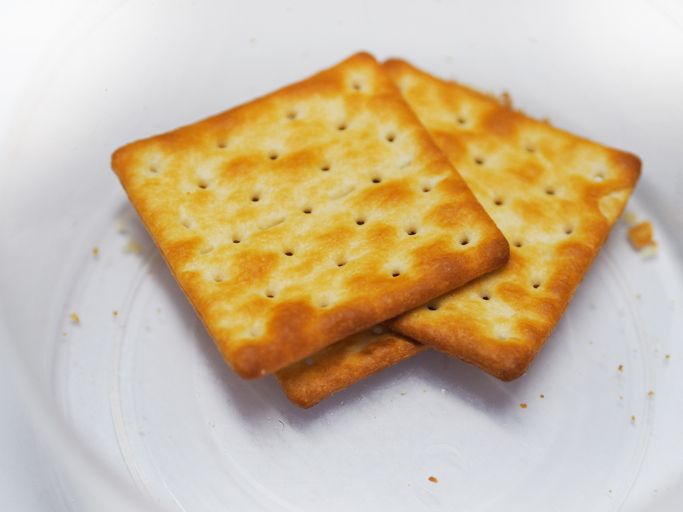 We’ve covered a lot of cops saying a lot of wild s**t over the years but this is a new one, a new low even.

The Black Information Network hipped us to this story in the AP about a white cop in Detroit who came out of his face so crazy while trying to “help” a Black woman. 59-year-old Tracy Douglas was physically assaulted by a woman and her boyfriend after accidentally dinging their car door while opening her own.

An unnamed Monroe County sheriff’s deputy pulled up to respond and as his body camera video shows him accusing Douglas of slapping him. He then asked Douglas where she lives, and she replied that she was from Detroit. Don’t you know that this badged side of bacon fixed his donut-devouring lips to tell her:

OK, I’m from Detroit. So, I’m probably more Black than you. So, you want to play the race card?”

We cannot make this s**t up. Peep the video below.

Douglas has since filed a federal civil rights complaint with the FBI. As for the sheriff’s office…they could care less.

“The deputy’s comments were made in the heat of the moment and in response to being questioned by Ms. Douglas as to if he was treating her differently because of her race,” the sheriff’s office said. “In that brief moment, the deputy used an unprofessional comment. However, after the initial exchange, the deputy was highly effective at deescalating and diffusing a volatile situation while also arranging medical care for Ms. Douglas.”

Whatever consequences and restorative justice there is to be had, we hope this woman gets it all.

Previous articleKIM KARDASHIAN HIRES EXTRA SECURITY FOR KIDS AFTER KANYE WEST’S ONLINE RANTS
Next articleWhat Is Lil Yachty’s ‘Wock’ & Why Did He Take It To Poland?