With Hispanic Heritage Month on the heels of Wakanda Forever releasing next month, let’s talk about the history of Namor played by Tenoch Huerta. 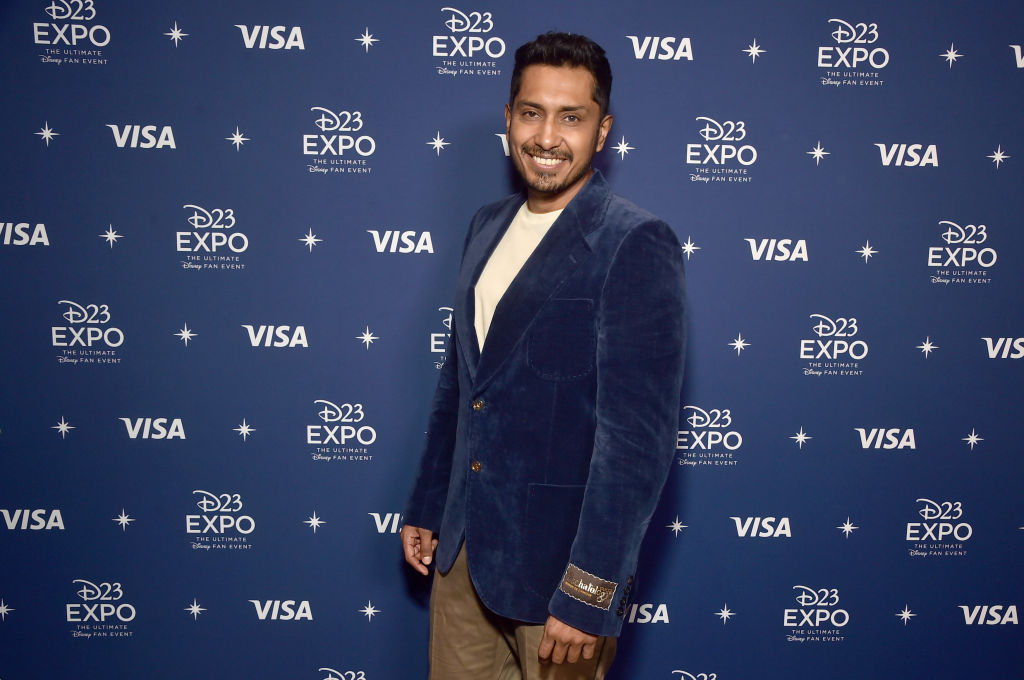 We are less than a month away from the release of the sequel to 2018’s Black Panther. The sequel is titled Wakanda Forever and Marvel promises it will pay tribute to the late Black Panther actor Chadwick Boseman who died after a private battle with cancer. With Hispanic Heritage Month upon us, we figure what better time than to discuss Namor who will co-star in the movie played by Tenoch Hurta.

The History Of Marvel Comic’s Namor the Sub-Mariner Ahead Of Black Panther: Wakanda Forever

Namor also known to many as the Sub-Mariner is one of the oldest Marvel Comic characters making his debut in Marvel Comics #1. Yes, that is correct the very first one which released in October of 1939 and was the first comic book from Timely Comics the predecessor of Marvel Comics. Namor was just as popular as the Human Torch and Captain America. Namor is the mutant son of a human sea captain and prince of Atlantis. Rumors suggest Atlantis may have a different name in Wakanda Forever but he surely will be the prince he always has been. The prince possesses superstrength, aquatic abilities of the Homo Meranus race, the ability to fly, and other superhuman features.

While you may think he is a villain he is really an antihero and works with or against your other favorite Marvel depending on the matter at hand. His number one goal is to protect his people from surface-dwellers aka anyone above water. In the trailers for Wakanda Forever he is portrayed as the villain but rumors suggest we could see Dr. Doom being the real villain once we get a chance to watch the movie.

Until then you can watch the latest Wakanda Forever featurette below.