Youtuber Tasha K is still ducking her responsibilities following Cardi B’s successful lawsuit against her–but the judge in the case is ready to put this all to an end. 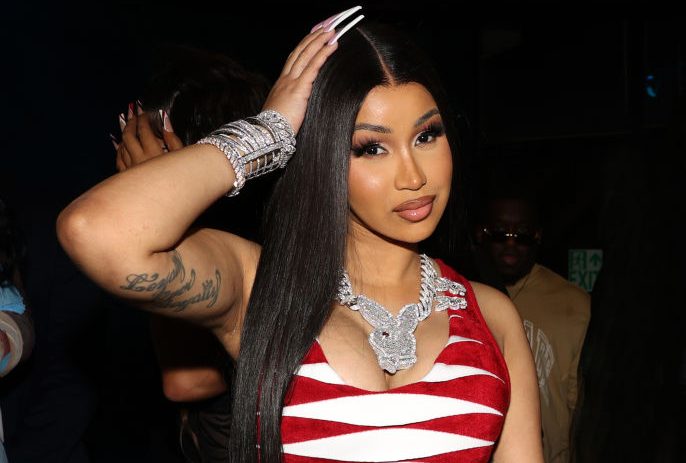 Following reports that Cardi filed to garnish money from Tasha’s account at Chase Bank, a judge has declared an order for the disgraced Youtuber, according to Billboard.

On October 13, Judge William Ray ruled that Tasha K must pay $4 million or secure funding to cover the total. Of course, Tasha is requesting to pause the order and appeal it–But the only way Judge Ray would make it happen is if she can post a supersedeas bond to cover the entire amount. If Tasha loses her appeal, though, that money will automatically go to the “Tomorrow 2” rapper.

Rumors have been circulating online that Tasha K moved to Morocco to avoid paying the millions of dollars she owes Cardi after repeatedly defaming her on her Youtube channel. According to Cardi’s lawyers, they believe she could possibly be using the appeal to not have to pay at all.

“This is more than a hypothetical concern in this case,” attorney Lisa F. Moore and Cardi’s other lawyers wrote Friday, according to the publication. “During the litigation, Kebe bragged publicly that she had taken steps to insulate herself from a judgment. And there have been recent online reports that Kebe has moved from Georgia to avoid enforcement of the judgment.”

Tasha is fighting for an appeal, but reports say it “will not offer Tasha much reprieve from the judgment unless she wins it” due to Judge Ray’s order.

All this because she wouldn’t delete the videos she made about Cardi B when she asked. Yiiiikes.

Does Instafest Work With Apple Music?

Nas And 21 Savage Release ‘One Mic, One Gun’