A #RHOA alum is sharing that her ex-husband reached out to offer support amid her impending divorce.

Cynthia Bailey recently revealed that as she moves forward with her split from Mike Hill, her ex-husband Peter Thomas contacted her and showered her with kind words. 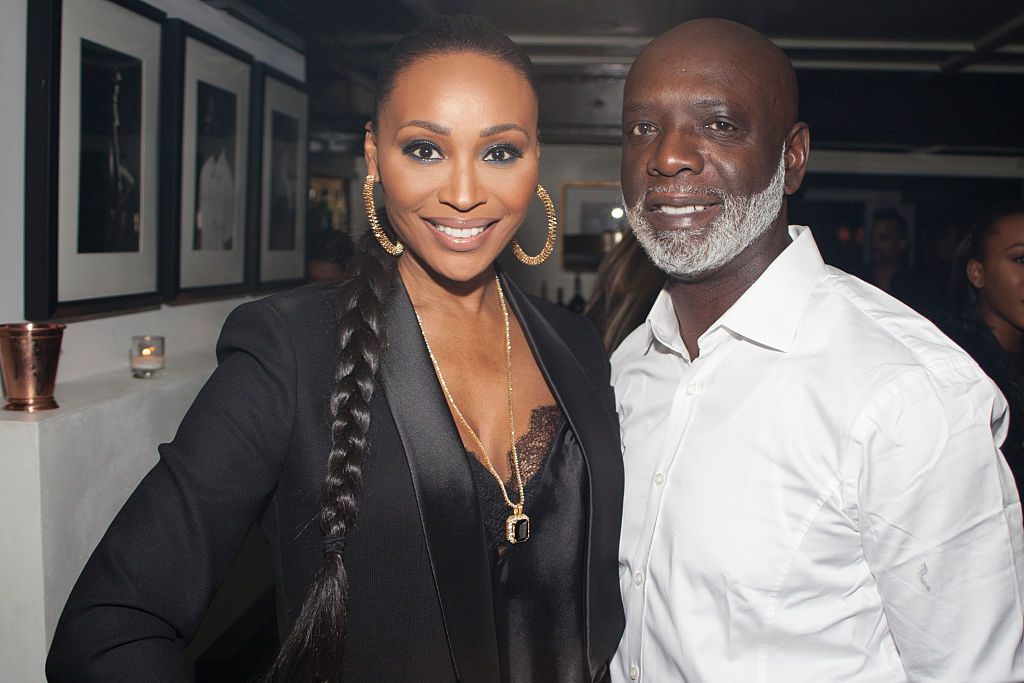 “Peter reached out to me, he said he just wishes me the best,” the 55-year-old beauty told PageSix this week at BravoCon. “He told me I was a queen and that I deserve the best, so that was really, really nice.”

It makes sense that Peter would be looking out for Cynthia seeing that the two were married for 7 years before their divorce was finalized in 2017.

In 2018 Cynthia moved on to her sportscaster sweetie Mike Hill whom she met via Steve Harvey. Cynthia and Mike married in 2020 at the height of COVID despite much backlash, and the bride looked absolutely stunning even while wearing a mask.

Cynthia Bailey Says “Transitions” Contributed To The End Of Her Marriage

COVID wasn’t the only scandal the newly married Mr. and Mrs. Mike Hill would face as cheating rumors later surfaced. Mike was publicly accused of stepping out on the model and sexting a woman on SnapChat but both Cynthia and Mike denied the allegations. 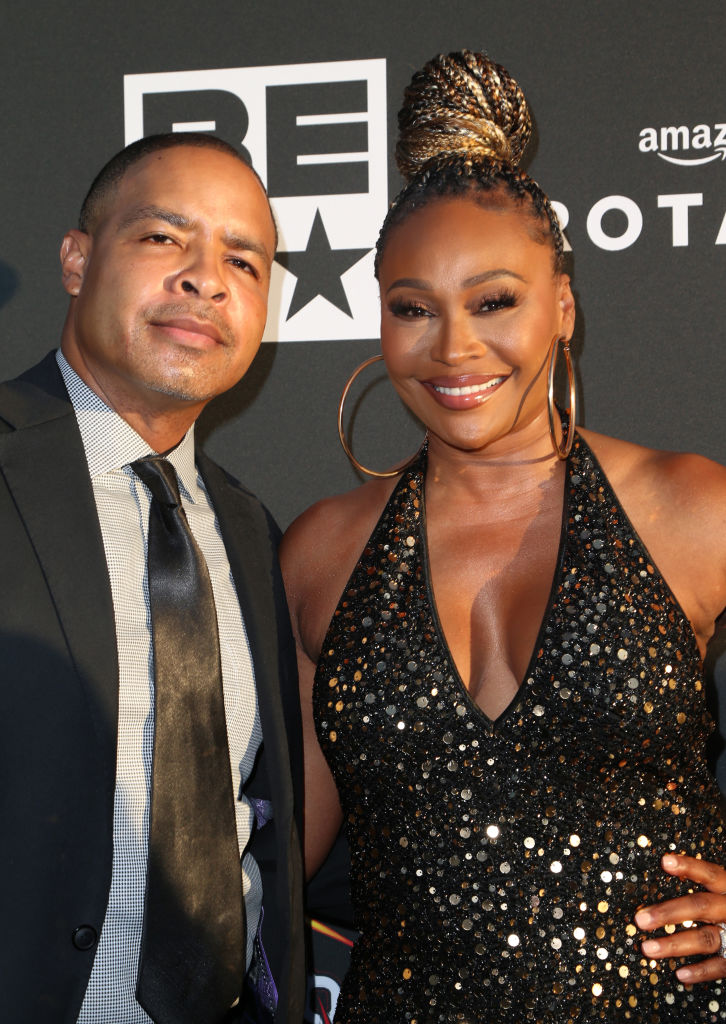 Cynthia stuck things out with Hill for a whole two years, splitting her time between California and Georgia, and recently admitted that the “big transitions” caused a strain. Cynthia also said her hormones contributed to the dissolution of her marriage

“Our relationship and our marriage came with a lot of big transitions. I basically moved to a different city, a different house, started a whole new career at 55 years old,” said Bailey to PageSix. “So that was all a lot of stress for me. I think there was some incompatibility. We’ve always been, for the most part, in a long-distance relationship and that’s not easy.”

“And I wasn’t always a pleasant person to be with,” she added. “I’m in full menopause at this point, so I’ve got a lot going on! Listen, this menopause is no joke. It is absolutely no joke.”

Although she’ll soon be single, the model and actress said she’s unsure about potentially hopping back into the dating pool.

“I don’t know yet,” Bailey told PEOPLE. “I haven’t been single that long, I just honestly stopped wearing my wedding ring with the announcement because although we were going through some things, it was important to me to honor my marriage all the way until the end. There’s still a friendship there. I have so much love and so much respect for my Mike and our marriage.”

“But if some great guy comes along, then I’m not closed to meeting guys. I’m not ready to start dating dating. I would say I need a pause with the dating for a second.”

What do YOU think about Cynthia Bailey’s latest divorce update?