Whew, chile… Jenifer Lewis is not the one to be played with! 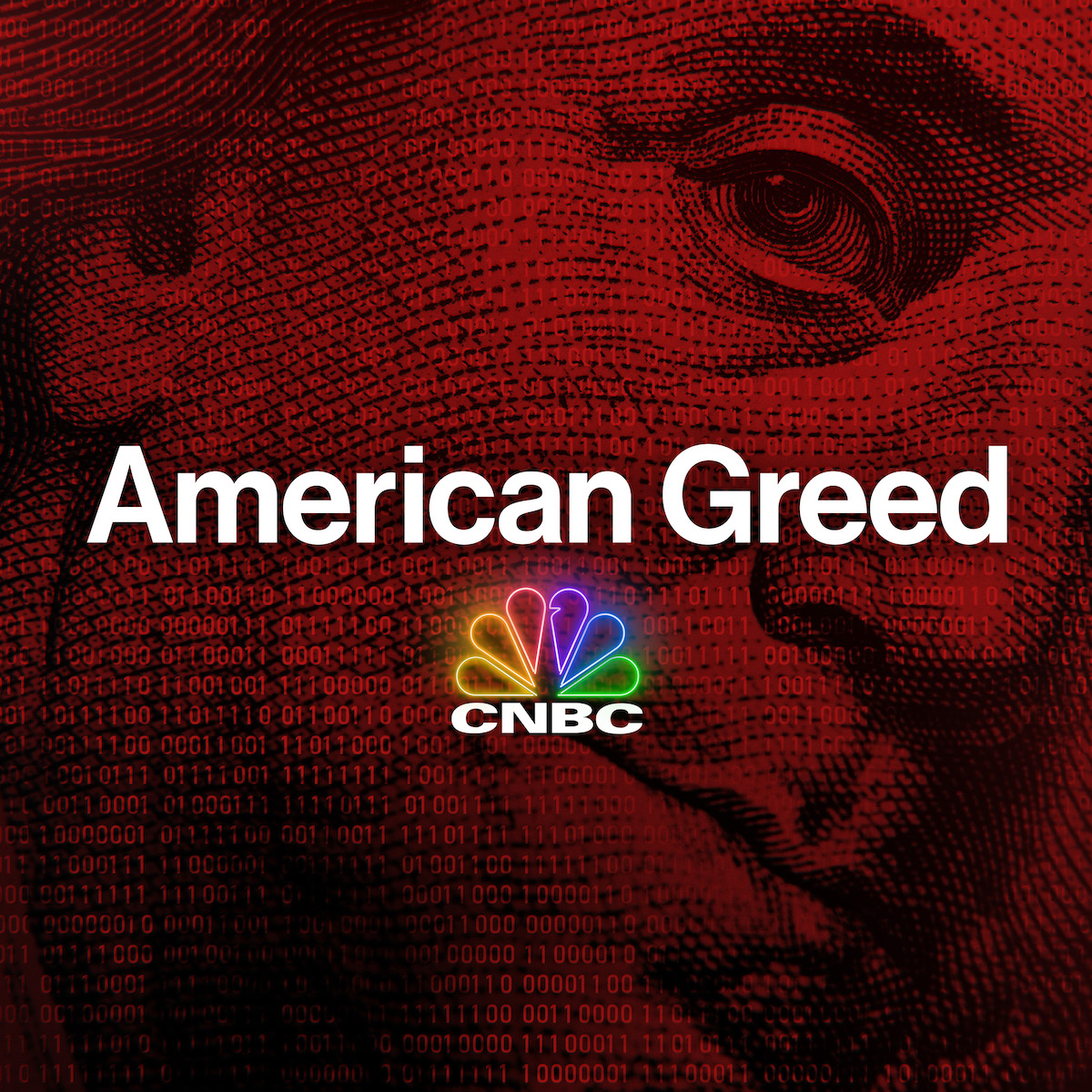 Hollywood icon and singer Jenifer Lewis (“Black-ish”) will be featured on this week’s episode of CNBC’s “American Greed” to talk about her whirlwind romance with con-man Antonio Mariot Wilson – her shocking experience prompted an FBI investigation, ultimately leading to his imprisonment.

Check out a sneak peek clip below where Jenifer describes meeting Antonio during a period where her career was thriving.

After meeting Lewis, purported entrepreneur Antonio Mariot Wilson, aka “Dr. Tony Mariot,” aka “Brice Carrington” claims to be an Oscar-winning sound designer, Oxford scholar, Navy SEAL, UCLA professor, and mogul in the making. Unfortunately, none of that was true. But Lewis had some good friends looking out for her who pushed her to dig deeper.

In reality, Wilson was a charismatic con man who changed his name, pitch and act to fleece unsuspecting investors for decades, including his one-time girlfriend television star Jenifer Lewis. Lewis called in the heavy hitters though and Wilson had to pay up!

But when Lewis discovered the truth, she turned the tables on the red carpet Romeo and went public – prompting an FBI investigation, and Wilson’s eventual guilty plea to wire fraud in 2020, landing him an eight-year prison sentence in 2021.

These clips are pretty incredible. We can’t wait to watch the episode.

For more information regarding “American Greed,” visit the website.