A Love & Marriage D.C star is sharing some surprising news about her future on the OWN reality show.

Monique Samuels confirmed today, Monday, Nov. 28 that she and her husband Chris Samuels won’t be back for season two. 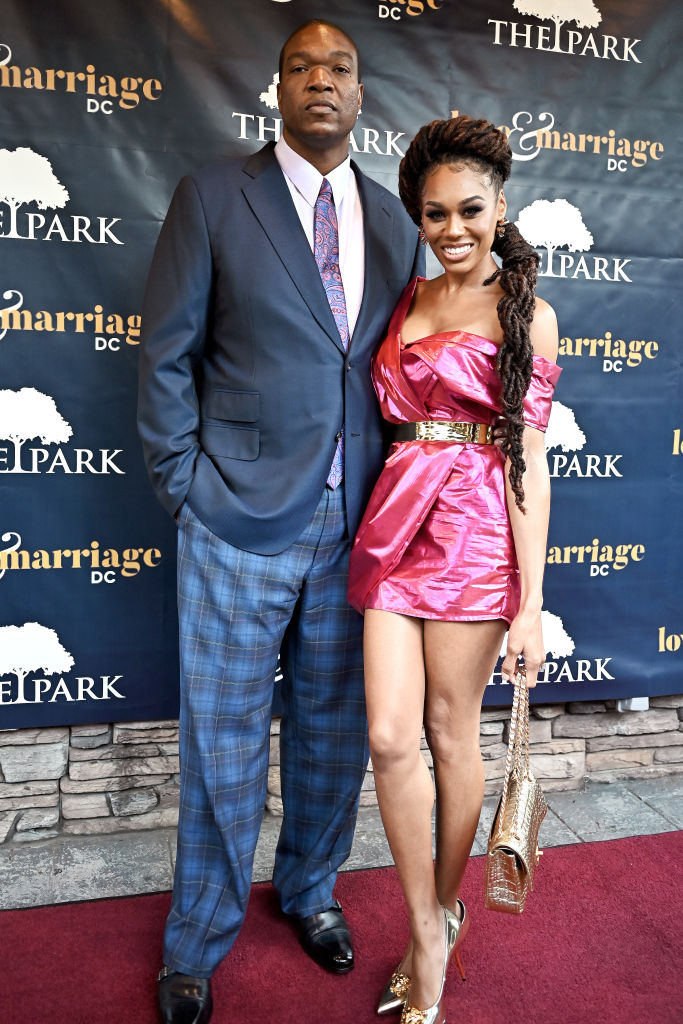 Monique’s big announcement came amid several outlets reporting that she and her husband were exiting after several #LAMDC promos were released that didn’t feature the #RHOP alumna and her spouse.

The Samuels’ departure was first confirmed by TheJasmineBrand which noted that the duo didn’t film anything for the sophomore season. TV Deets followed up with a report noting that there was a potential couple lined up to replace the Samuels; Sherrell and Alfred Duncan.

As rumors continued to swirl, Monique confirmed the big news herself on the radio via WPGC’s “The Good Morning Show” which she cohosts alongside Todd B, Jason Weems, D. Carter, and Guy Lambert.

Monique told radio listeners Monday that the rumors of her departure were true.

“Chris and I were planning to be a part of the season,” said Monique while recapping the recent headlines surrounding her family. “The main reason we didn’t start filming was because of contract issues. We never even started filming.”

“Yes, it is true, Chris and I will not be returning,” she added. “I think at this point we’re just done with reality TV.”

The host also said that she won’t be “devalued” and added that the [reality TV] paperwork has to be “straight” but this time it was “crooked.”

Before ending her announcement, Monique also made a point to note that there’s no bad blood between her and Love & Marriage D.C. creator Carlos King.

“I saw Carlos King at Porsha’s wedding,” said Monique. “There are no hard feelings.”

King has not spoken on Monique confirming her #LAMDC exit.

Listen to Monique confirm the big news below.

Monique’s departure comes amid her and her hubby shutting down rumors of their separation. The two who were seemingly open to filming their ongoing counseling denied officially filing paperwork to end things but admitted to “struggling” in certain aspects of their marriage. 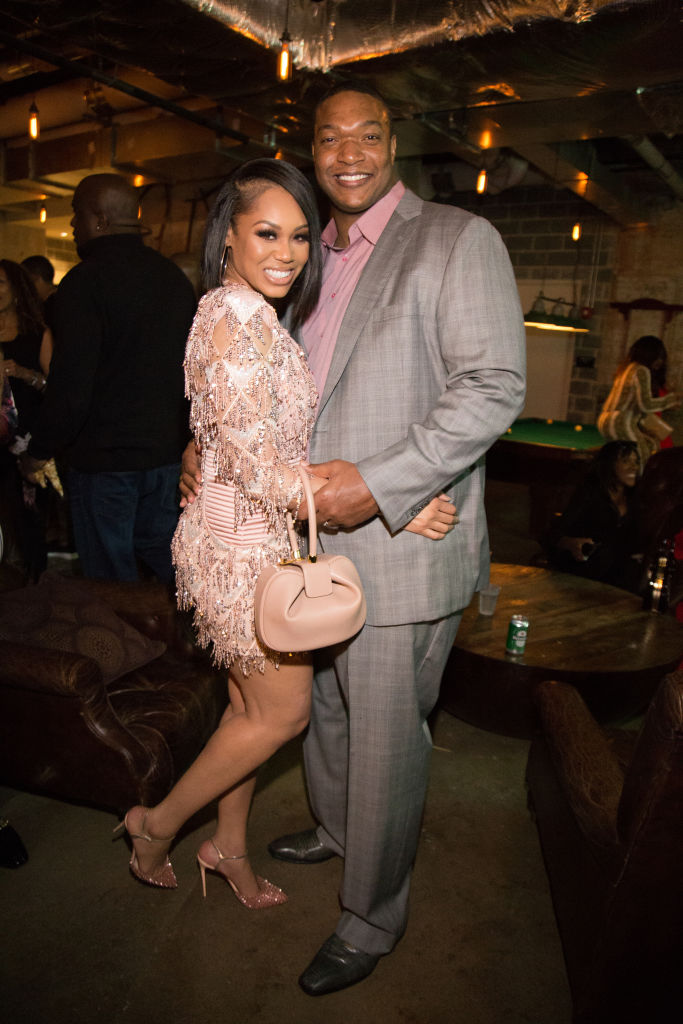 What do YOU think about Monique and Chris Samuels leaving Love & Marriage D.C.? 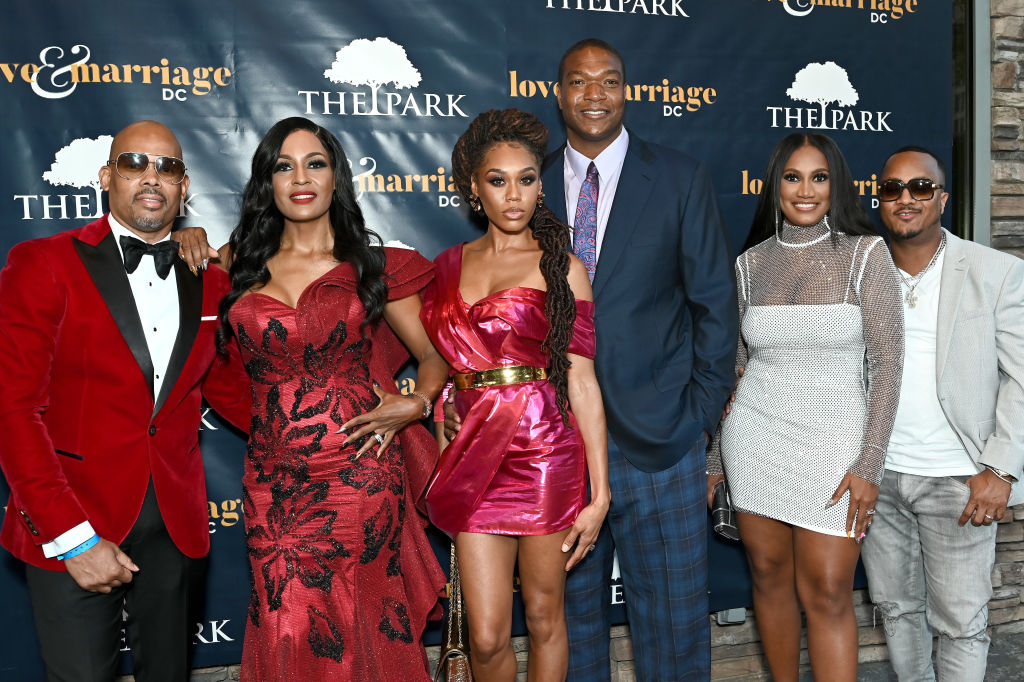 Lizzo Showed Off Another New Hairdo And It’s SZA-Approved

DMX DAUGHTER, SONOVAH, IS CREATING A DOCUSERIES ABOUT DRUG ADDICTION

DMX DAUGHTER, SONOVAH, IS CREATING A DOCUSERIES ABOUT DRUG ADDICTION